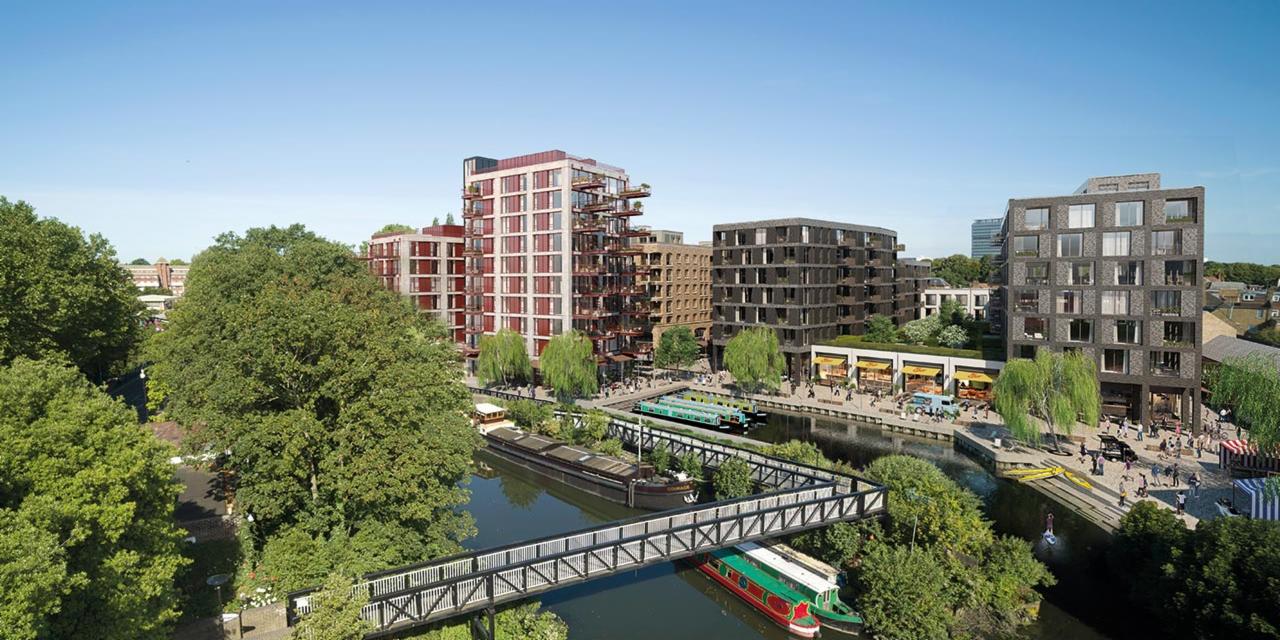 Once again, the Grand Union Canal is bringing change of industrial proportions to the communities which it runs through.  New developments have sprung up along its towpath from Brentford to Brent, changing what was an industrial and dirty relic, into a modern playground where people from all walks of life can enjoy waterside living.

On 30th April 1793, Parliament passed a Bill to make way for the Grand Junction Canal from the Thames at Brentford to Braunston in Northamptonshire. The main artery for commercial traffic between London and the Midlands, until 1929 when it merged with various other canals to become the Grand Union Canal. The canal now has branches to Slough, Oxford and Milton Keynes and is the longest canal in Britain, with all its branches combining to 281 miles in length.

Today, if one looks at the west of London arm of the Grand Union Canal, it starts at Brentford by the Thames and with three new developments which are transforming the town, the Brentford Project, Verdo Kew Bridge and Brentford Lock (Phase 2).

The Brentford Project, on Catherine Wheel Road, is a mixed-use development by Ballymore with almost 900 homes, 4,000m2 of commercial space, 14,000m2 of retail and 8,000m2 leisure and cultural space.

Verdo Kew Bridge, developed by Ecoworld London, is an exciting development only 800m away from the canal near Kew Bridge. Built around the new 17,250-seater stadium of Brentford Fo0tball Club and the future ground for the London Irish RFC, a world-class sports stadium, will be 900 new homes plus shops and restaurants.

Brentford Lock West (Phase 2) is an award-winning site delivering another 167 homes centred around the double locks that link the river Brent and the Thames. The canal, also known as the Engineered River Brent, takes you north under the M4 and through the four Hanwell Locks before crossing under the famous Three Bridges, built by Isambard Kingdom Brunel and is a unique crossing of road, rail and canal – all in one place.

Next along the famous canal is Southall Village a new development by Catalyst London. Travelling a short distance west leads to Southall Waterside, an ambitious development by Berkeley Homes of the old National Grid Gasworks, that is expected to take 20 years to complete. It has taken almost two years to prepare the site for the 3,750 homes to be developed alongside schools, shops, a cinema and parkland.

Travel west and we the find the Hayes Village site, the former home of Nestle where another 1,386 homes are to be built with canal side access. The site will feature the Nestle art deco office building hidden from view for many years and now fully restored. To the north in West Drayton, there will be another 87 units will be built by the Shepherds Bush Housing Group, again with views of the canal. Greenford Quay, with 1,965 homes from Greystar, was completed in 2019.

One of the largest developments, Grand Union, is at Alperton in Brent on the Paddington branch of the canal. The plan is to build 3,000 homes and the site that will include a canal-side piazza, walks and gardens.  Other brownfield sites in Alperton are subject to planning proposals, such as the area known as the Abbey Manufacturing site which also borders the Grand Union Canal.

The opportunities are there for many more creative developments in what will be a new vibrant area of London and it’s fair to say that perceptions are changing – A journey through London West will never be the same again.

Links to the developments above: 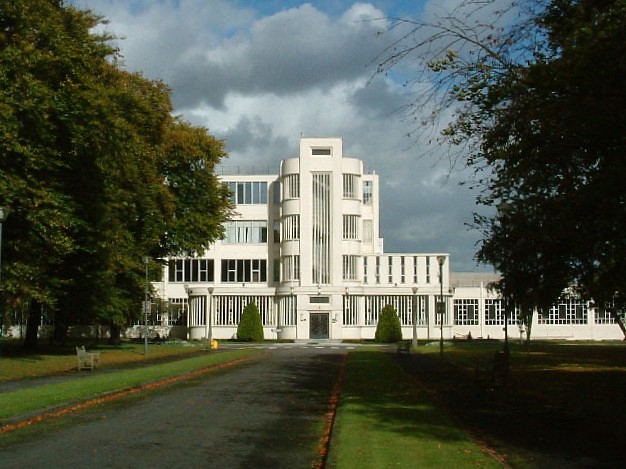 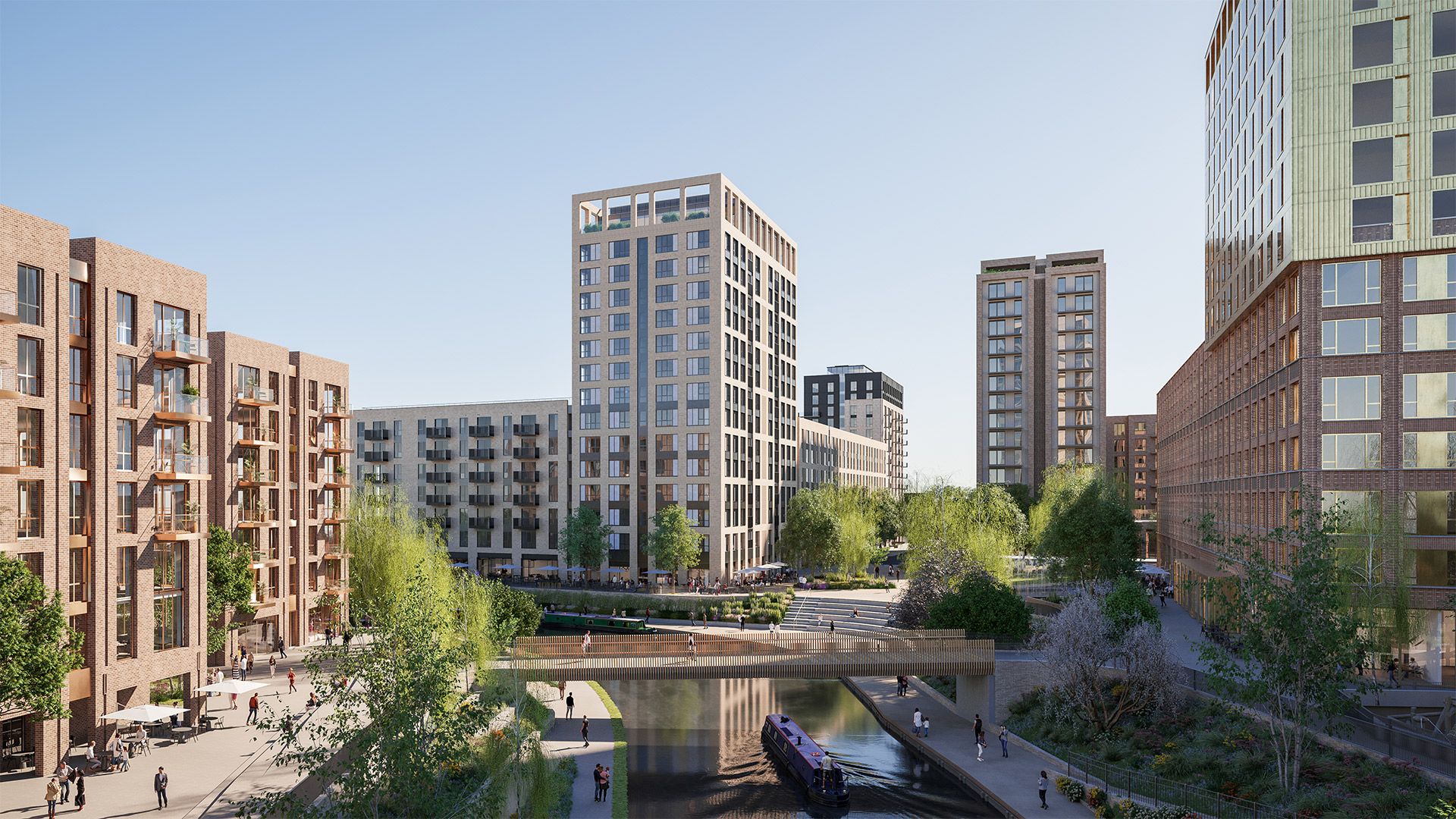 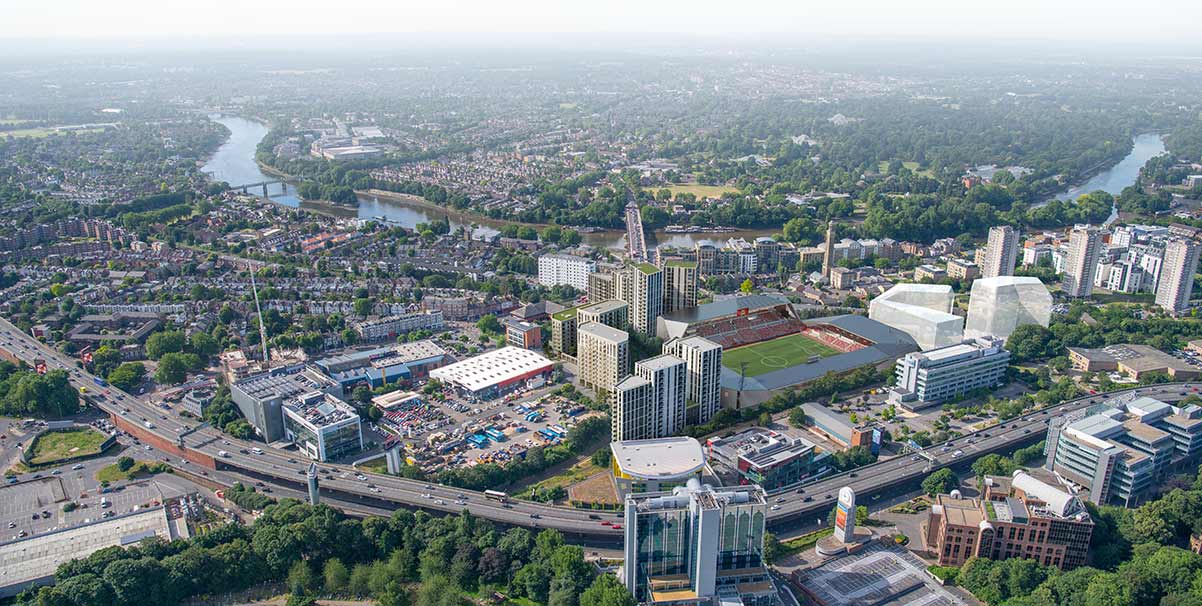