View from the riverbank: the problems of planning and politics 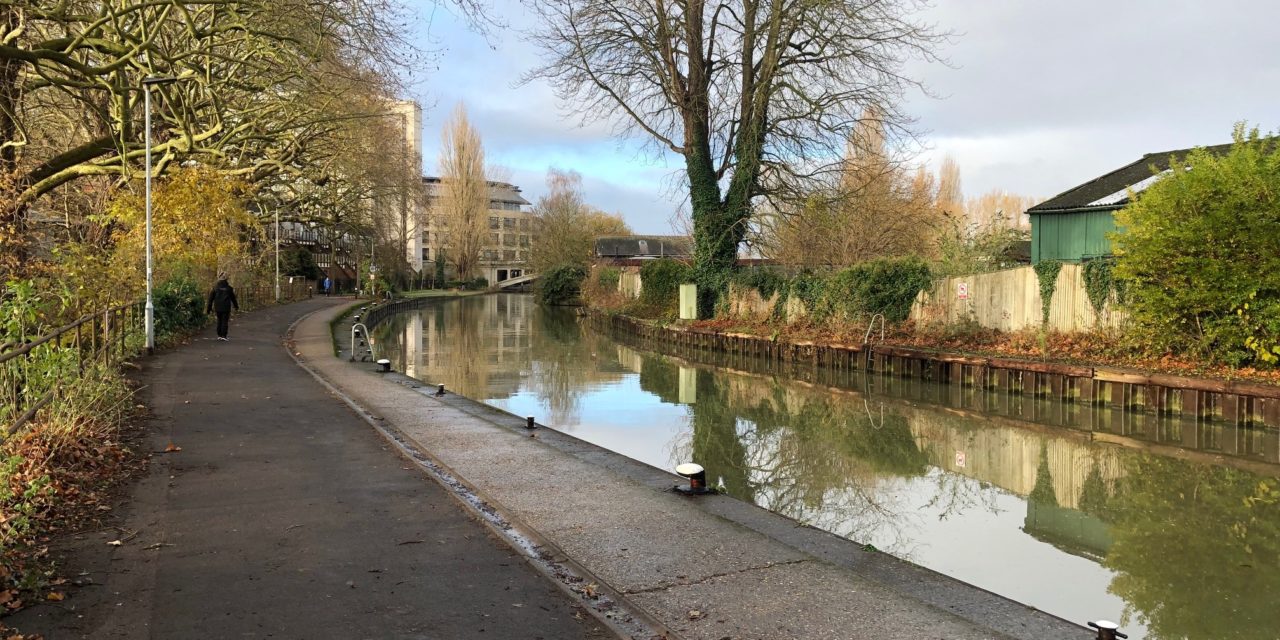 With all eyes on No 10, it’s worth reflecting on the wider issue of how we got to where we are.

Whether or not you supported Liz Truss, a democratic process was held to put her in place. However, it seems the Conservative party members made the ‘wrong’ decision and the move to get Rishi Sunak in place (an assumption at the time of writing), had little to do with anything democratic.

How a Prime Minister can appear to have no say in her own decisions or appointments should sound alarm bells to everyone. For a PM who came to power claiming to be the new Margaret Thatcher, only to begin U-turning almost from day one, had to be a sign that she simply wasn’t the one making those decisions.

So whenever the General Election comes along, you can guarantee one thing: it will be fiercely fought but whoever wins will do pretty much the same thing.

Changing Government these days is more like changing the chief executive at a local authority. The face of the person at the top may be different but the politics will hardly change.

Some of us are old enough to remember when the main two parties stood for wildly different approaches. Now the differences amount to how severe the next lockdowns will be. Whether it is Covid, environment, Ukraine or pretty much anything else, the differences between the main parties are trivial.

Meanwhile we continue to await planning reform. No party has a plan for it and it seems none will as it needs such major reform.

Like many other countries, there seems to be an unhealthy ‘uni-party’ in which radically different approaches aren’t possible.

Which leading politician has a solid approach to simplifying and putting right the wrongs of the planning system and ensuring planning authorities are adequately resourced? And what an opportunity it could be for someone if they were able to deliver it.

It seems the overall direction of politics is the biggest obstacle to making the system work. And yet if someone could make it work, the result could support the economy at its neediest time.

The planning system seems to be a victim of the political system.