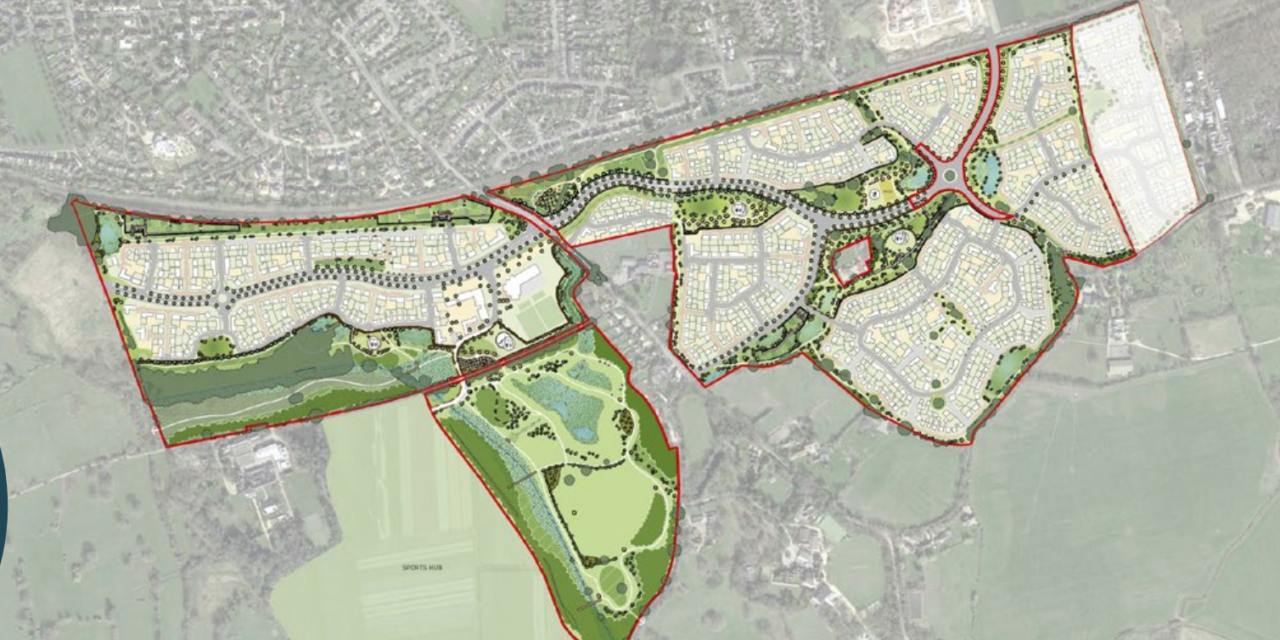 Councillors have approved 1,649 homes in South Wokingham along with a school, new roads, open space and a district centre.

The applications are for:

Roger Tustain, managing director of Nexus Planning which represented Keir Ventures, Miller Homes and Kingacre Estates, spoke at the meeting regarding all the applications.

He said: “The evolution of these applications has been complicated.

“The site has a number of constraints and both the council and the South Wokingham Distributor Road team – and the consortium team – have had to work in concert with the council’s planning team, as statutory consultants, in order to evolve a fully integrated and technically robust set of proposals which effectively form the final part of the adopted core strategy jigsaw.”

It is the second phase of the major South Wokingham development of 2,500 homes. The first phase, 636-home Montague Park, which is north of the railway line, is now open to some of its new residents.

The second phase is likely to take around 10 years to complete.

Image shows the plans for Keir Ventures and Miller Homes scheme for 1,434 homes.