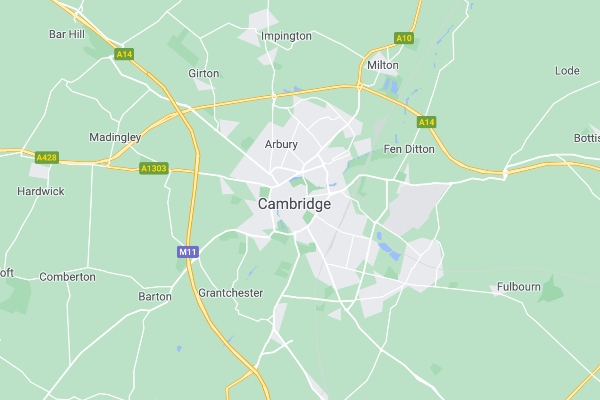 A report published by Knight Frank has revealed that investors have poured £2.49 billion into the South East office market in 2021, with the year eclipsing both 2020 and 2019’s full-year totals.

In the region, it is Cambridge which has attracted the most capital- accounting for 22 per cent of South East office investment in 2021. Already the year’s investment has seen investment volumes surpass those of both 2019 and 2020, according to the data.

To date, investments into office markets in the region (excluding Central London) total £2.49 billion, with Q3 seeing £524 million in transactions, which is the second-highest investment figure since Q1 2020. Despite travel restrictions, international buyers have accounted for 69 per cent of investment volumes so far.

Vacancy levels remain at a low 6.6 per cent, though if speculative schemes under construction are included the figure rises slightly to 6.8 per cent, though both remain below the 10 year average of seven per cent. Much of this space is secondary space that does not conform to ESG requirements and desired amenity provision, causing a shortage in new, Grade A office space.

Technology, media and communications (TMT) occupiers continue to drive demand; the sector accounting for 33 per cent of leasing activity this year, taking an average letting of 21,750 sq. ft, the highest figure since 2005.

Simon Rickards, head of South East capital markets at Knight Frank said “Investors have been drawn to the strong underlying fundamentals and prospects for the South East office market, given that it has experienced strong levels of demand from high growth industries such as the TMT and life sciences sectors. Many of these occupiers are willing to pay above-average rents for the right space that meets their ESG requirements and offer the necessary amenities to attract talent in a competitive market. The fact that this profile of office space is limited in supply, due to the development pipeline being squeezed over the past 18 months, means that investors are competing for assets in an undersupplied market where future demand will continue to increase asset values in the higher end of the market.”

Emma Goodford, head of national offices at Knight Frank said “The pandemic has driven demand from technology and innovation sector occupiers but rising construction costs and longer lead times for materials has resulted in a very limited number of new, vacant, top-quality space available across prime commercial centres in the South East. Occupiers are increasingly selective of amenities and the overall build quality of their offices, accelerating acquisition strategies to not miss out on the buildings that meet these criteria.  As supply reduces, those assets that have a progressive specification and service offer will attract premium rents.