230 new homes to be built on the edge of Cambridge 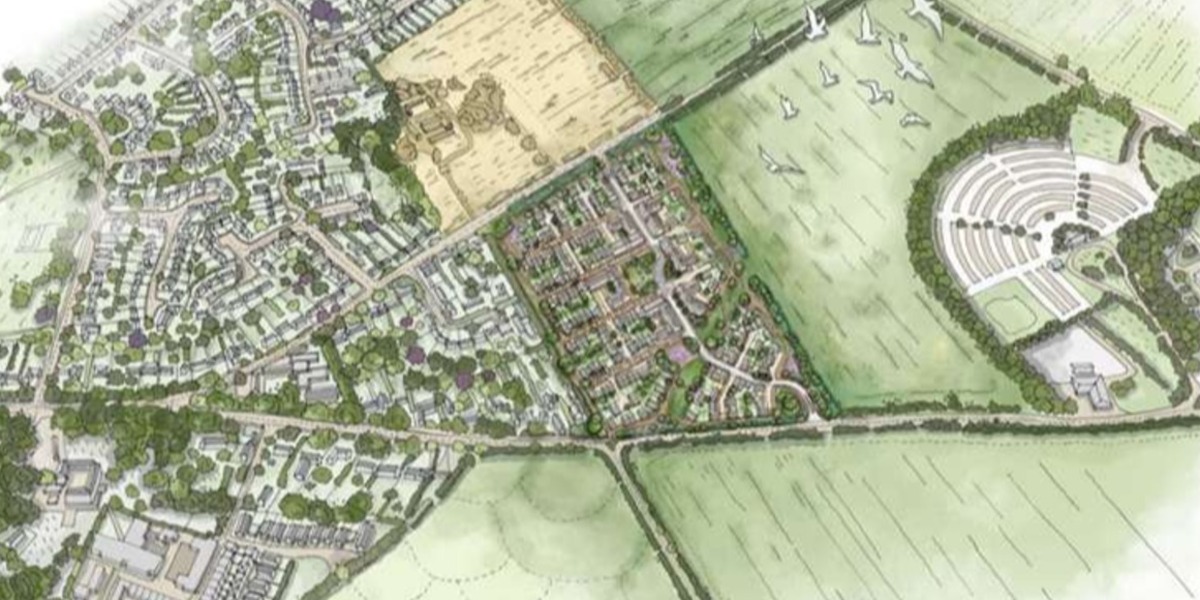 Preliminary permission has been granted for a 230-home development on the south east edge of Cambridge with fossil fuel-free heating and plans for a new “local centre” for Queen Edith’s.

The developer, This Land Limited, a company wholly owned by Cambridgeshire County Council, gained outline planning permission for the development at Newbury Farm at its meeting on Wednesday (September 2nd).

The site sits between Worts’ Causeway and Babraham Road, just to the west of the Babraham Road Park & Ride. There is currently an outline planning application for 200 new homes from a different developer on an adjacent site over the road to the north.

Both sites were released from the green belt in the local plan to contribute a combined 430 homes to meet the area’s housing needs up to 2031.

Rob Hasselder, development director at This Land, told the committee the revenue created by the Newbury Farm development would go towards paying for county council services, such as education and social care. As per the city council’s policy of requiring 40 per cent affordable housing on developments of this size, 92 of the homes on site will be designated affordable.

He said the scheme puts “people at the heart of the design” and puts emphasis on sustainability and providing a “new local centre for Queen Edith’s”.

He said currently the site is “an intensively-farmed monoculture with the regular use of pesticides and herbicides, which by their definition reduce the ecological biodiversity on the site. Our proposal will change that by creating numerous new habitats to let wildlife flourish.”

He said the development would include new hedgerows, grassland and 150 trees. “Our proposal matches Cambridge’s ambition in responding to the climate emergency, I am proud that we are years ahead of the government’s initiative to ban the installation of gas boilers, and that all of our developments will use fossil fuel-free forms of heating such as heat pumps and solar installations,” he said.

There was some objection by Cllr Colin McGerty, Cllr Jennifer Page-Croft and Cllr Katie Porrer who said that the majority of the open space planned for the development will be in the ‘easement zone’ around an underground gas pipe, which would limit the space’s use for the public.

A condition will now be added to the reserved application that the design will need to prioritise open space on the site.

ENJOYED THIS ARTICLE? WHY NOT SIGN UP TO RECEIVE YOUR FREE MONTHLY EASTERN ECHO NEWSLETTER? CLICK HERE. 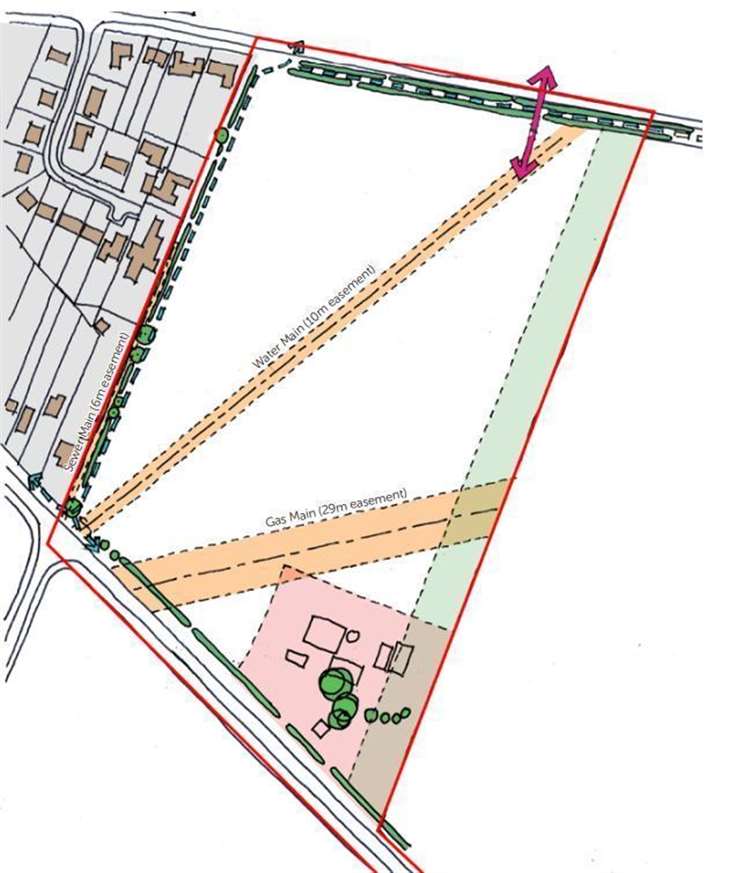 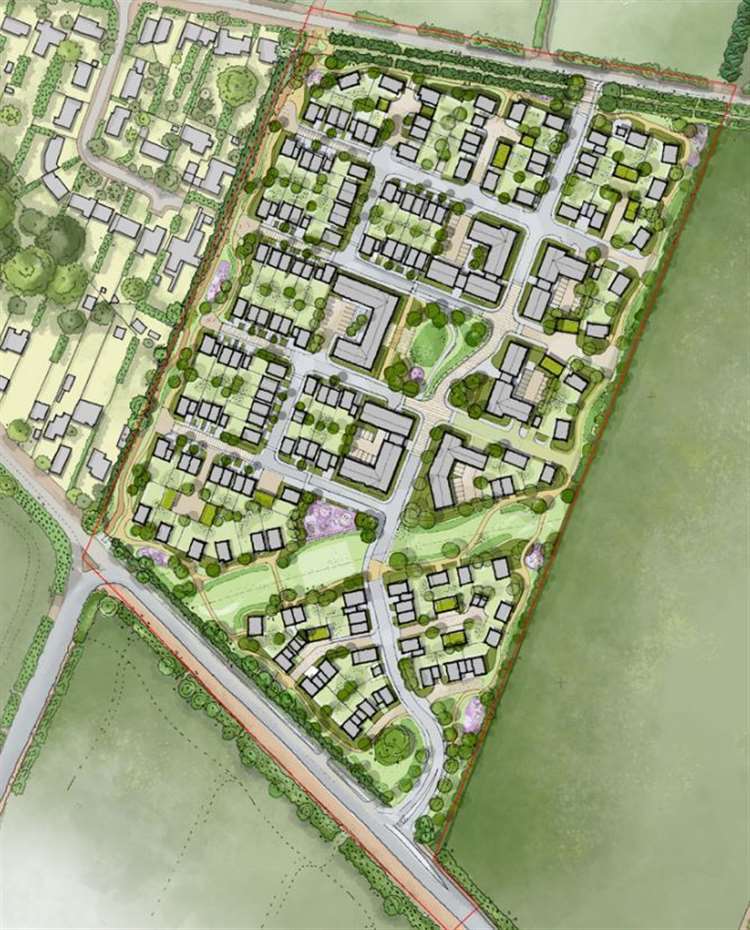 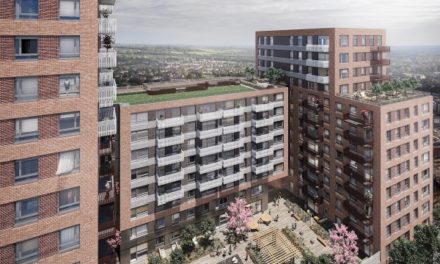 The Forum BTR scheme gets the go ahead 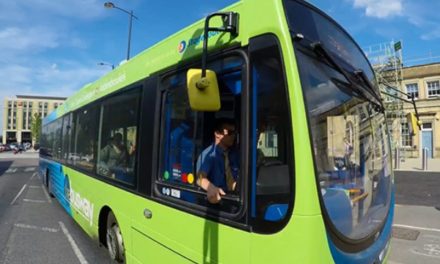 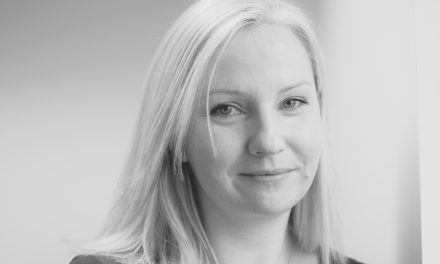 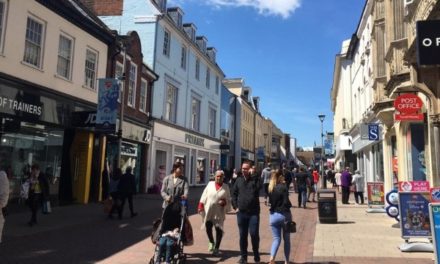