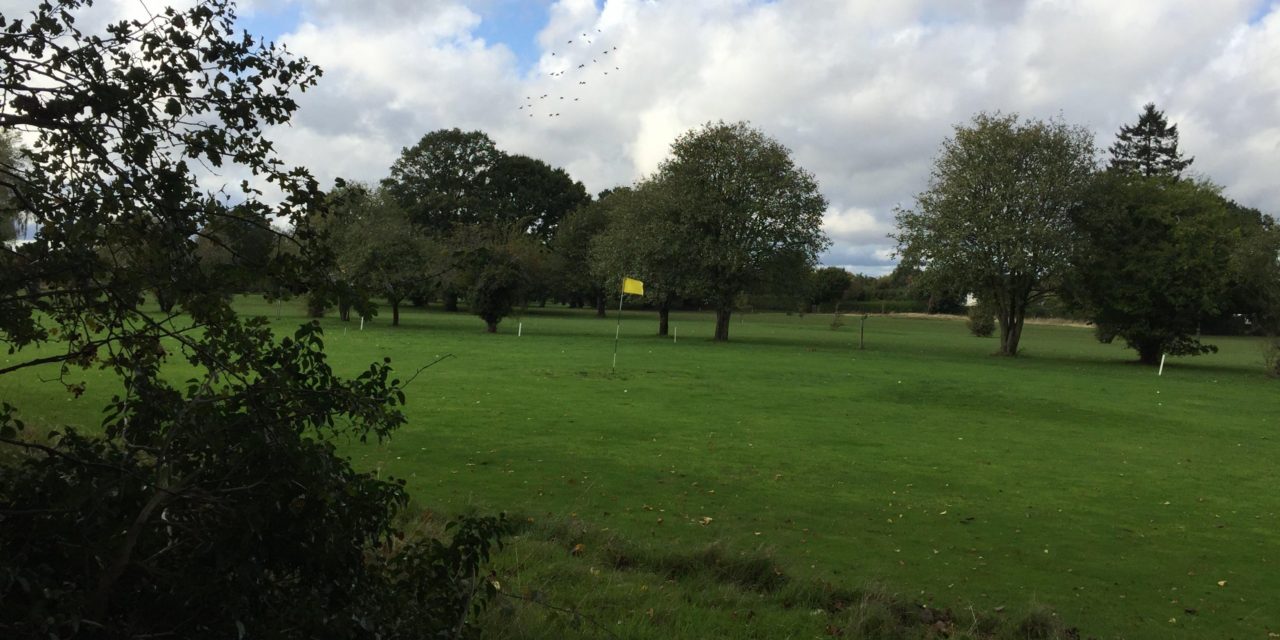 Plans for 250 family homes and a medical centre on part of Reading Golf Club (RGC) site at Emmer Green, were unveiled for the first time on Tuesday (February 11).

Scores of locals visited a consultation hosted by members of the project team, including from Pegasus, Stantec, Redrow Homes, AB Architecture and planning, engineering and surveying consultancy, Woods Hardwick.

A planning application is to go to Reading Borough Council by Spring for the development on 30 of the 96 acres – the section which falls within the borough.

The homes, which will be mostly houses of two to five bedrooms, (30 per cent of them affordable, sprinkled throughout the site), will be accessed from a new road approximately where the golf club entrance is now. Around 64 per cent of the site will be open space and, while some trees will be lost, the club says there will be a net gain of more than 1,000.

The club is merging with Caversham Heath Golf Club and investing heavily in its site in Mapledurham including, creating a six-hole ‘GolfSixes’ course. Top Canadian designer, Tom McBroom has been taken on for his first UK project to create a top 100 course.

General manager of RGC Gary Stangoe said the club’s priority is, firstly, to secure its future, and then to leave what he called a ‘proper legacy’ at its Emmer Green site.

He told Thames Tap: “Some people have been members for over 40 years and they have an emotional attachment to this site.

“However, in late 2016 and early 2017 it was obvious that the future of the club was in serious doubt so we had to investigate all opportunities.”

Mr Stangoe said the club is delighted with its choice of Redrow Homes, which was selected  from 28 potential housebuilders, to develop the Emmer Green scheme.

Talks are being held with the Emmer Green Surgery over whether it wishes to move to the proposed medical centre or use it in conjunction with its current site in St Barnabas Road.

The remainder of the course, which falls within the South Oxfordshire District Council (SODC) area is likely to be used for community and leisure purposes such as a country park.

Mr Stangoe said an initial plan for a nine-hole course on that land has been superseded by the GolfSixes course proposed at Caversham Heath.