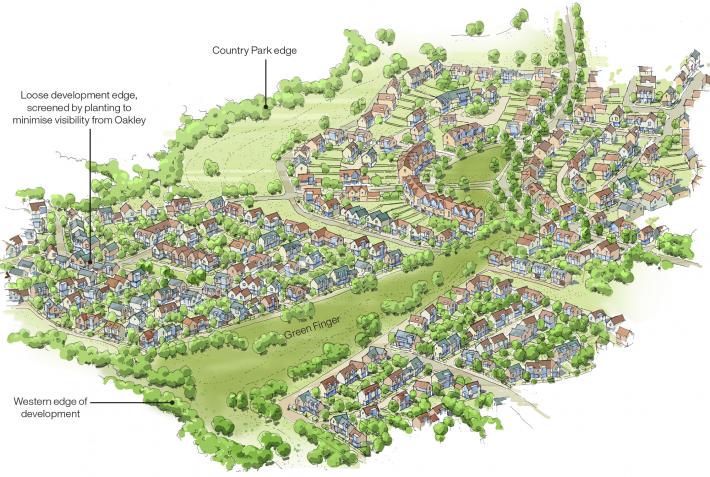 Councillors in Basingstoke have approved the Manydown development for up to 3,520 homes.

Basingstoke and Deane Borough Council’s development control committee, at its July 8 meeting, approved the scheme proposed by the authority itself along with Hampshire County Council, which also includes two primary schools with land for a potential secondary school, two local centres, businesses, shops and community facilities.

Manydown will also have a 250-acre country park, neighbourhood parks, public squares, sports pitches and playing fields. The development will be guided by ‘garden town’ principles and 40 per cent of the homes will be affordable.

The development is expected to be delivered through a partnership between the two councils and master developer Urban&Civic with co-investment from the Wellcome Trust. A contract to cement the partnership is due to be signed by the end of July.

Cabinet member leading on the development Cllr John Izett said: “It is brilliant news for the people of Basingstoke that planning permission for the new community at Manydown has finally been secured.

“The process to get us to this point has taken too long but I am confident that the result will be a better designed, more sustainable and successful place to live.

“It is essential that lessons are learned and we work together with our soon-to-be development partners, Urban&Civic and the Wellcome Trust as well as with central Government, to ensure that the new high quality homes at Manydown are built as soon as possible to meet the needs of our growing population for a great place to live and work.”

“This is a key milestone in Basingstoke’s future, providing much-needed homes in sustainable and green communities where people will want to live, as well as benefits for the whole borough.

“It will combine the best of 21st Century design with features of much loved older places and be built on garden town principles that respect its environment. This is a nationally significant project and it will be an important part of the economic recovery creating hundreds of jobs.”

The masterplan for Manydown was developed by a multi-disciplinary team led by Tibbalds Planning and Urban Design, which were appointed by the two councils. 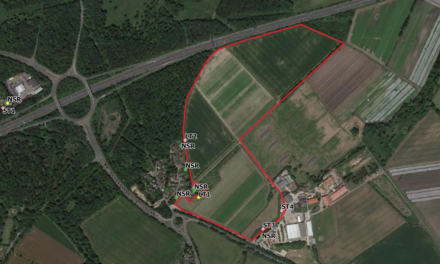 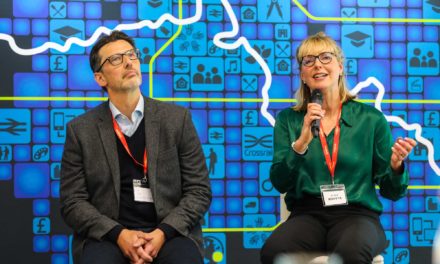 TvPropFest: a gallery of the day 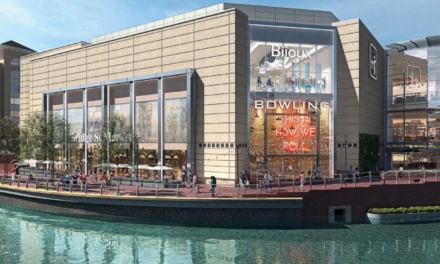 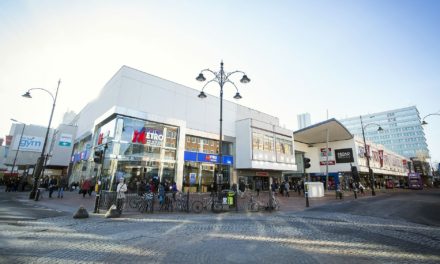 Mall tight-lipped over reports of sale