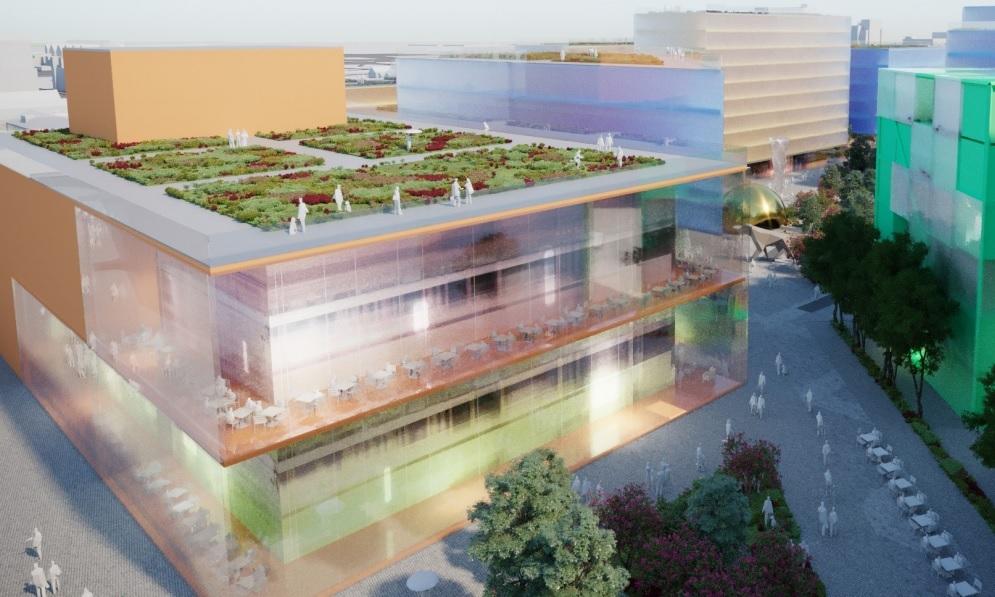 Plans to create an £80 million cultural quarter in part of Swindon’s Kimmerfields development go before councillors on Wednesday (October 21).

A report will go before Swindon Borough Council’s cabinet which proposes to relocate the Wyvern Theatre to the site as part of the new quarter which will be developed over the next 10 years.

It may also include a renewed Swindon Museum and Art Gallery, media production centre and dance centre.

An economic impact assessment concluded that the cultural quarter could add more than £35m a year to Swindon’s economy and create up to 1,200 jobs for the town.

Work has been going on for the last year on the project, funded by the Swindon and Wiltshire Local Enterprise Partnership (SWLEP).

The council plans to seek funding for the project from future Government grant schemes.

Cllr Dale Heenan, cabinet member for the town centre, culture and heritage, said: “Now is the time to present plans for a new cultural quarter and build on Swindon’s momentum to ensure that, by 2030, we will see a very different town centre.

“Cabinet’s ambition is to see the building of a new Wyvern Theatre with capacity doubled to 1,200 seats, which will attract the best national and regional shows and performers for residents to enjoy.

“We also want to deliver a new museum and art gallery that proudly displays Swindon’s nationally recognised collection of artefacts and exhibits.

“If approved by cabinet, the next six months will see focus placed on writing the financial business case and investment prospectus, for the £80m needed to bring the culture quarter to life. This is a fantastic opportunity for Swindon and we must grasp it with both hands.”

Kimmerfields was chosen out of three possible sites. If the Kimmerfields option is not progressed, an alternative is proposed at Princes Street.