Tough task ahead for Bucks Council 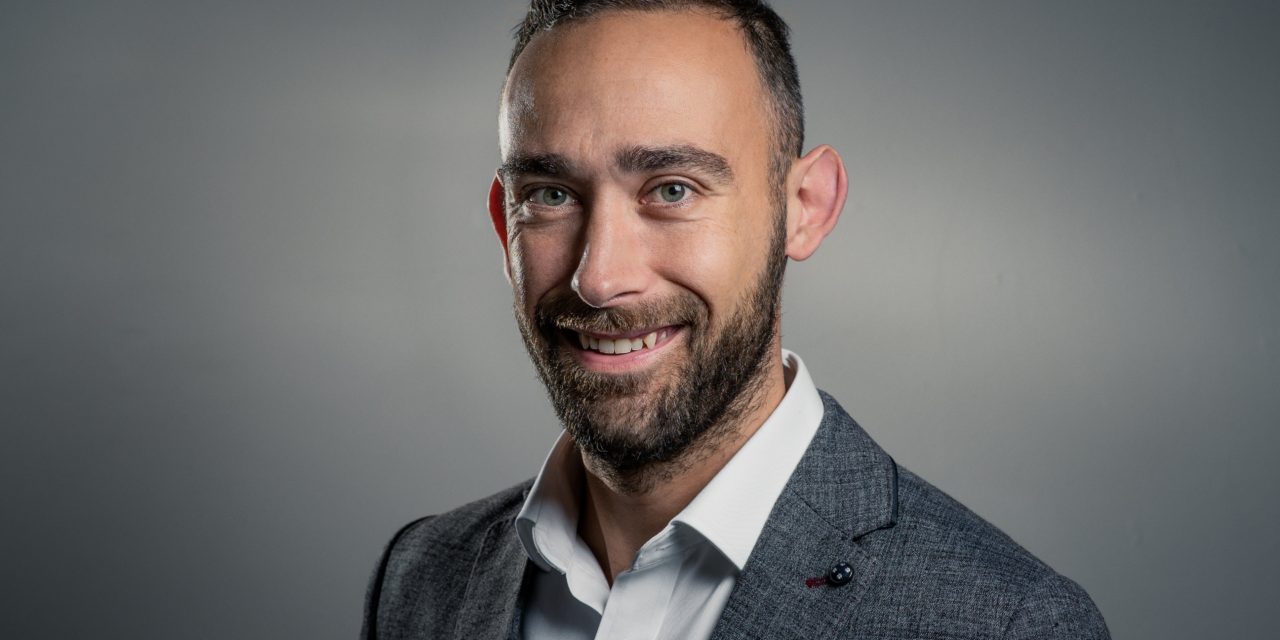 The move follows the initial findings of inspectors Matthew Birkinshaw and David Troy in May that the council had failed its duty to co-operate. In their view at the time, ‘there is a strong likelihood that the only option will be for the council to withdraw the plan’. Arrow Planning director Mark Schmull considers the way ahead.

It is not surprising, but ultimately disappointing given the five months it has taken to come to this decision.

Much of the rationale for the decision to withdraw is down to the passage of time and the fact that the Buckinghamshire-wide Strategic Plan may catch up with the timetable for this Local Plan.

However, much of the delay is down to the insistence for a physical hearing as opposed to a virtual hearing. South Oxfordshire District Council demonstrated in July that a virtual examination is perfectly adequate and this is now commonplace with the Royal Borough of Windsor and Maidenhead Local Plan Examination having commenced earlier this month.

This now leaves the former South Bucks & Chiltern Districts in a challenging position. The Wycombe area adopted its Local Plan in 2019 whilst Aylesbury is hopeful of adopting its by Summer 2021.

Chiltern & South Bucks, meanwhile, will now be forced to rely upon old, out of date plans for a number of years until the wider Buckinghamshire Plan is in place.

Due to the protection offered to the area by virtue of the Green Belt and AONB covering the majority of the area, the level of housing and employment delivery will be at a low rate. Furthermore, many of the development management policies being relied upon, will be over 20 years in age by the time a new plan is adopted.

The withdrawal of the plan will leave Buckinghamshire Council with a further challenge.

According to a report to committee in July of this year, the council was intending to produce a Strategic Plan for Buckinghamshire covering ‘strategic growth’ because a more detailed plan with detailed allocations and development management policies would ‘be unlikely to have been delivered in the timescale available’.

The timetable for the Strategic Plan to be adopted was by the end of 2024, whilst the transitional unitary arrangements require the council to adopt a new Local Plan by April 2025.

Therefore, the council will now have to consider how it can speed up the process to make sure that a more detailed plan can be delivered within a timescale previously described as unlikely to be achievable.

Savills director David Bainbridge looks at the state of Local Plans in the Thames Valley.