A reaction to the Budget – muddy waters ahead? 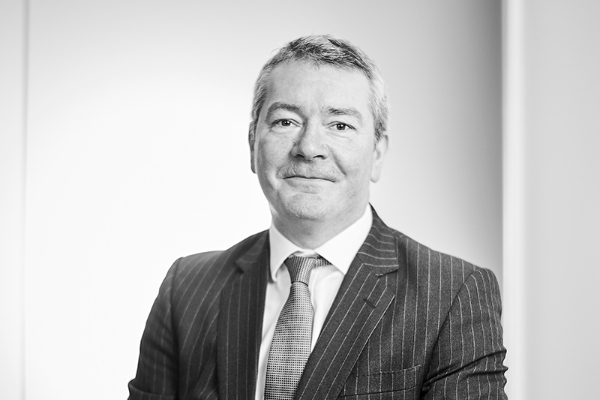 We hear from Philip Woolner, managing partner of Cheffins, following the Government’s recent announcement of the Budget, focusing on its pledges of brownfield development and affordable housing.

The Chancellor’s pledge of almost £2 billion worth of funding for the development of brownfield sites is a savvy move from the government and is welcomed in its mission to help build out neglected potential sites across the country.

With the ability to ‘unlock one million new homes’, the funding will operate a two-pronged approach by helping create additional housing whilst also protecting the Green Belt.

As brownfield sites are often in locations where demand for housing is lower, or economic growth is weaker in comparison to other parts of the country, it can often be difficult for developers to justify building these out, particularly when assessed against easy-to-develop greenfield sites in high demand locations.

For developers, brownfield sites which frequently come with additional complications, higher costs and potential contamination issues can be a rather unattractive proposition and hopefully this injection of cash from the Government ought to encourage developers to take on these sites, which have been calling out for rejuvenation or to get cracking with building out the sites which have already been banked by many of the national housebuilders.

The results of building out brownfield can be spectacular; for example at the Queen Elizabeth Olympic Park or the Gasholders site at King’s Cross, and they can bring huge economic and social benefits to a given area.

Finally, the Government has seen the potential for many of these sites across the UK and has been willing to help ensure that it is still within housebuilders’ interests to make use of these types of areas, instead of setting vote-getting housebuilding targets to be achieved at random, spoiling much of the countryside in the process.

However, it also must be remembered that, whilst it would be great to have these sites cleaned up with rows of shiny new properties, there will still need to be a significant level of Green Belt development in the coming months if the Government is going to meet its housing targets, particularly in London and the congested South East.

And the important element here is the delivery of green, affordable housing, which will allow the Government to work towards its net-zero carbon goals, whilst also addressing the housing shortage.

Affordability continues to be a major issue for vast swathes of the population and, whilst the Government’s aim to build an additional 300,000 homes per year for the next five years is all very laudable, these need to have a large proportion offered at affordable price points in order to help the millions still struggling to get onto the property ladder.

Thankfully the Chancellor’s announcement of a dedicated £11.5bn towards solely affordable housing ought to help this, however, the proof will be in the pudding as to whether 180,000 new affordable homes is enough to really make an impact on this perennial problem which successive Governments have repeatedly tried to tackle.

These are muddy waters ahead and the Government will need to review both its housing targets and its changes to the planning system regularly in order to navigate them.