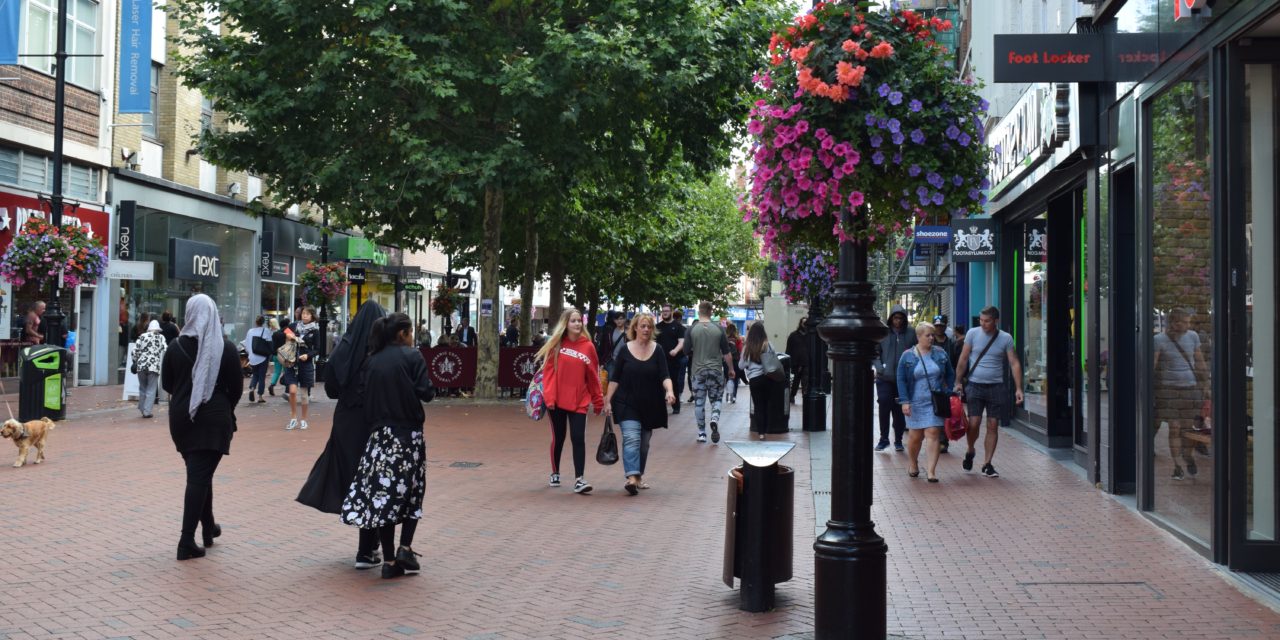 A report by Hicks Baker has highlighted what it calls ‘inaccurate, inconsistent and inexcusable’ rating valuations for retail premises.

The Reading-based commercial agent has issued a report stating some valuations – the figures on which business rates are calculated – are  ‘appallingly incorrect’.

The draft rating revaluation list was published by the Government in November, the first for six years. The new business rates are due to come into force on April 1.

The report by retail director Fiona Brownfoot says some valuations are too low and some are too high. She gave examples of units in Reading being revalued at vastly increased figures.

The report states: “By way of a ‘sense check’ – the most prime restaurant pitch in the town is undoubtedly the Riverside in The Oracle.

“In their wisdom, the VOA (Valuations Office Agency) have reduced the rateable values of these units – they have assessed the value of those units to be £33 per sq ft, whereas the restaurant units in a less prime street in the town are assessed at a value £41 per sq ft.

“To demonstrate that the inaccuracies are not limited to increases in rateable values, there are also entries which represent under valutaions such as in Queen Victoria Street where units are being valued at a (prime front of store) Zone A rate of c£70 which (a) puts it at a lower value than Cross Street which is wrong and ludicrous and (b) is lower than the evidence available from comparable transactions.”

Hicks Baker has urged occupiers and landlords to check their new assessments at www.gov.uk/find-business-rates