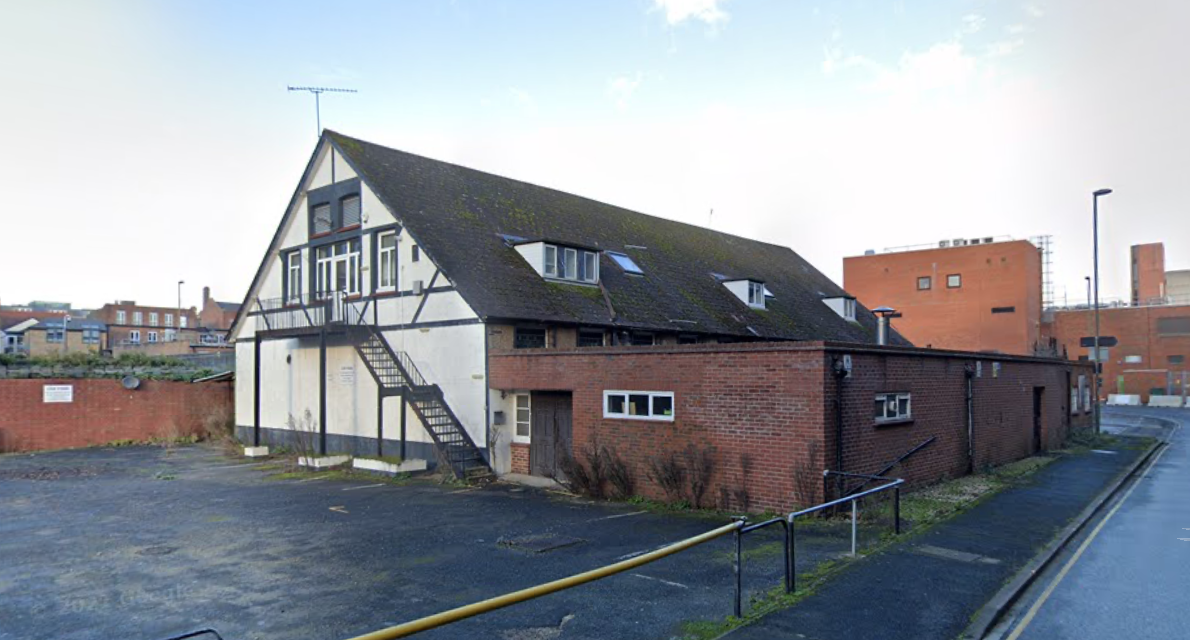 An appeal has been upheld which will allow 206 homes to be built in Staines.

Inland Homes’ application to build two blocks of flats, one of 13 storeys and one of 15, on the site of a derelict former Masonic Hall and the cleared site of a former telephone exchange in Elmsleigh Road, was refused by Spelthorne Borough Council’s planning committee in 2020 due to the height and lack of parking.

Riverside Residents Staines Association had opposed the scheme on the 0.53-hectare site.

In his report he stated: “The benefit of providing homes in an area of under-delivery of housing and where there is not a five-year supply of housing land, adds significant weight in favour of the scheme.

“Making beneficial use of a prominent town centre site which has been unused for a number of years and which detracts from the character and appearance of the area, also adds significantly to the case for the proposal.”

Cllr Lawrence Nichols, leader of Spelthorne Borough Council, said: “I am really disappointed with this decision, as I know Staines residents will be.  The local planning authority put forward a robust defence of the reasons for refusal that were agreed by the planning committee in June last year.

“We have no choice but to accept today’s decision, which was determined in accordance with current Local Plan policies and central Government guidance.  As a council we are under huge pressure to allow new homes to be built, and the success of this appeal is a direct consequence of central Government policy in this regard.”