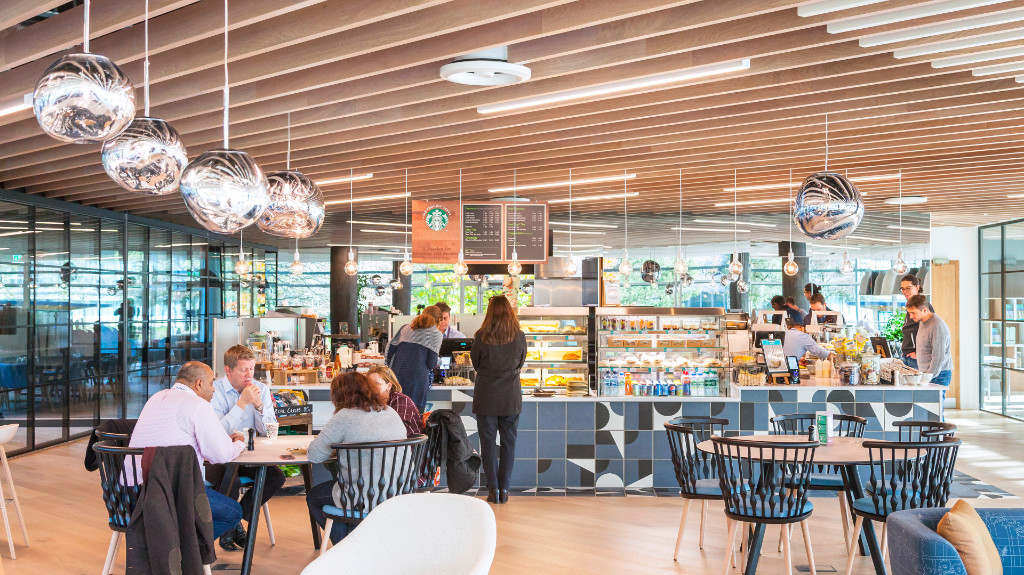 Arlington Business Park at Theale has been sold to Singapore-based CapitaLand for £130 million.

All 11 buildings on the six-hectare section previously owned by a joint venture between Patron Capital and APAM, which bought the site in 2015, have been acquired and the investor named clarity around Brexit as a factor in the deal.

“With increased clarity post Brexit, the acquisition is timely as general business sentiment has improved.  Demand for office space in the UK persists and prime office rental rates in key UK cities, including Reading, are also expected to grow between one per cent and five per cent over the next two years.

“Arlington Business Park is well-positioned to enjoy rental upside from vacancies and reversions.  The UK offers strong fundamentals such as a resilient economy and transparency, and we look forward to expanding our presence in the UK and Europe.”

Jason Leow, president, Singapore & international for CapitaLand Group, said: “The acquisition of Arlington Business Park is part of CapitaLand’s plan to increase our investments in developed markets such as Europe, Japan and the USA.

“Our strengthened presence in Europe will enable the group to maintain a balanced portfolio between emerging and developed markets.

During its time as owner, the APAM and Patron Capital JV introduced a number of amenities including The Cafe @ No 10 (pictured)  to the park and secured 25 lettings.

© Thames Tap No 200 (powered by ukpropertyforums.com)