Aviation Communities Taskforce to be piloted by the LB of Hounslow

Hounslow Council has launched a national Aviation Communities Taskforce to garner support for communities across the UK which could be devastated by the downturn in aviation.

Support for the Taskforce was pledged at the national summit – Aviation Communities Summit 2020: ‘from the ground up’ – hosted by Hounslow Council and the West London Alliance on Tuesday, 24 November. The event heard calls from leading speakers for dedicated financial support and recognition of the vital role local communities will play in the recovery of the aviation sector.

Keynote contributions were made by the Aviation Minister, Robert Courts MP, and the Leader of Hounslow Council, Cllr Steve Curran. The Summit also heard from Anas Sarwar, MSP for Glasgow, and Shadow Aviation Minister Mike Kane MP, alongside representatives from the Greater Manchester Combined Authority and the International Air Transport Association.

The Summit resolved to establish the Aviation Communities Taskforce to keep the focus on the plight of aviation communities which will be some of the hardest hit economically and socially due to the impact of the coronavirus pandemic.

The immediate objective of the Aviation Communities Taskforce will be to further establish the implications of reduced activity in aviation around airport communities and develop broad support for compelling policy propositions to Government.

This includes the ongoing engagement around the establishment of an Aviation Communities Fund – repurposing and devolving existing Government spend on skills, employment and infrastructure in local areas so that help can be provided to those who need it the most.

Cllr Steve Curran said: “The Summit was an important milestone event in our push for recognition of the vital roles our communities will play in aviation and wider recovery, and the immediate support they need to help them through this crisis.

“Our new Taskforce will bring together key individuals and organisations nationally and come up with the solutions needed to support families and jobs. We heard excellent contributions from senior politicians and industry leaders and will now turn this into an ongoing mission to fight for the communities we represent.

“Hundreds of thousands of people in communities reliant on the aviation industry are facing widespread unemployment, deprivation and barriers to securing future work. Those communities are currently missing from the discussion around the impact on airports and airlines. This must change.

“We need an Aviation Communities Fund for targeted investment in training, reskilling, low carbon jobs and local infrastructure which would support wider recovery to enable Britain to build back better and greener.”

In Hounslow, independent research by Oxford Economics forecasts that up to £1 billion could be lost from the local economy due to the downturn at Heathrow alone, and more than 40,000 jobs are at risk due to the wider impact. Official figures from August reported 40% of the borough’s working population – 72,000 residents – were either unemployed or on furlough.

Across West London, Oxford Economics puts the cost to the local economy from reduced operations at Heathrow at £4 billion. Major impacts are expected to be seen in other communities across the UK which have relied on airports and the thousands of associated businesses.

More information about Aviation Communities is available at www.aviationcommunities.co.uk 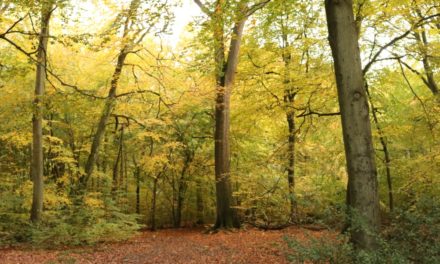 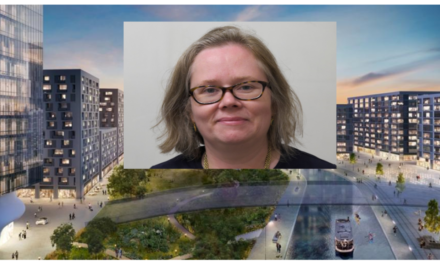 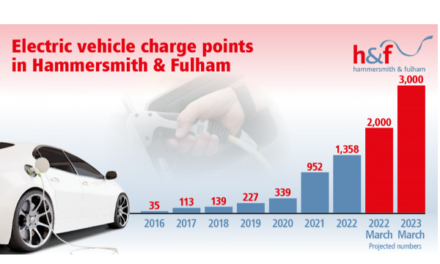 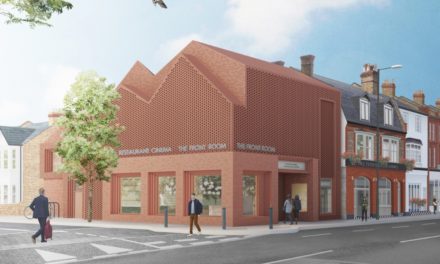