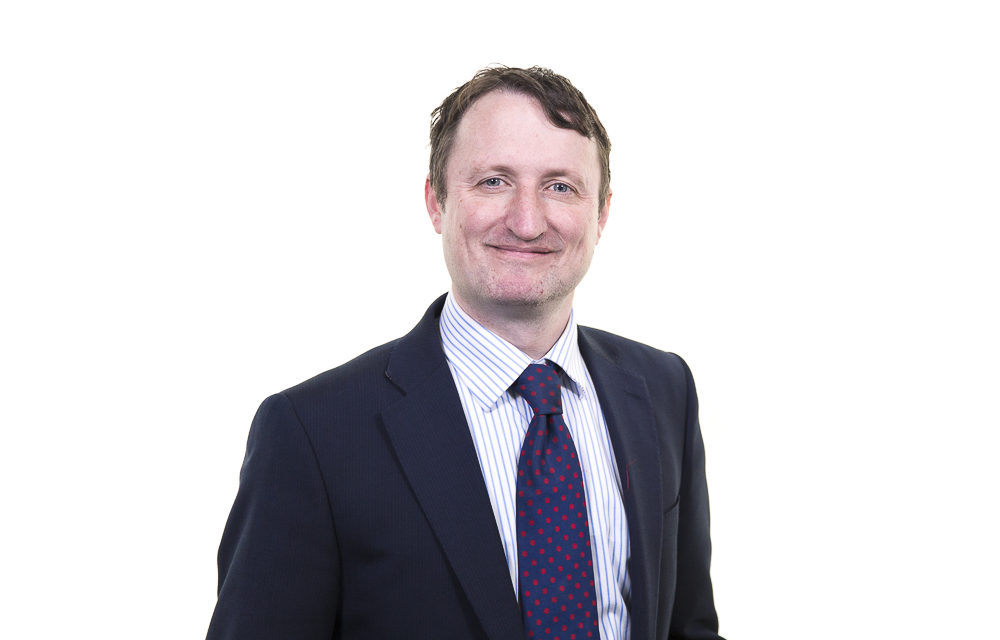 Luke McMath, partner in Blandy & Blandy Solicitors’ residential property team, looks at the impact of the Covid-19 pandemic on the housing market and the latest predictions for 2020 – 2021 and beyond.

Our own recent survey of estate agents in the Thames Valley region showed that they generally believe the housing market will recover strongly by early 2021.

As we reach three months since a UK-wide lockdown began, the latest research within the sector also generally indicates that the residential property market is expected to bounce back in time.

But most agree that the outlook for 2020 and into 2021 remains unpredictable, exacerbated by banks tightening lending, putting further pressure on first time buyers and those with limited deposits in particular, and a perhaps record wave of job losses to come, with demand and economic output having fallen.

However, the market is bolstered by a historically low Bank of England base rate of just 0.1 per cent.

Figures from HM Revenue and Customs (HMRC) suggest that residential property transactions fell by 53 per cent in April, versus 2019, and house price growth slowed by a similar margin to 1.8 per cent.

According to the Bank of England, the number of mortgages approved (15,848) in April was down 80 per cent in comparison to February this year, 50 per cent below the levels seen during the peak of the financial crisis and the lowest figure recorded since reporting began in 1993. The number of re-mortgages also fell, by 34 per cent versus February.

So, what is the outlook for the remainder of the year and for 2021 and beyond? We take a look at the latest market predictions…

Nationally, property prices are expected to fall by more than four per cent, according to 40 per cent  of respondents to RICS’ UK Residential Market Survey. Just over one third of those surveyed believed that values would drop by less than four per cent, suggesting a high degree of uncertainty.

RICS has said that new buyer enquiries continue to rise, having fallen by 94 per cent in April and suggested that transaction levels will continue to recover over the next 12 months.

The survey pointed to changes in buyer habits, as a result of lockdown, with 81 per cent of respondents indicating that properties with gardens or balconies will be more in demand, as will properties located close to green spaces according to 74 per cent of those who participated.

Centre for Economics and Business Research

The CEBR predicts that nationally, average house prices will drop by 13 per cent  in 2020. The south east is expected to hold a little firmer at 11 per cent and London at 11.25 per cent.

The CEBR has also warned of the potential impact on landlords and the rental market, with rising unemployment leading to a ‘temporary reduction in incomes could lead to tenants becoming unable to pay their rent’.

In April, the UK’s major property portals, including Rightmove and Zoopla, saw a reported 50 per cent drop in market interest and search activity, but that gap has now closed to just 13 per cent below normal levels, with pent-up demand giving the market at least a short term jumpstart. Agreed sales during lockdown fell by over 90 per cent according to Rightmove.

Rightmove says that asking prices for homes in England are now 1.9 per cent higher than prior to lockdown, with the average buyer only securing a reduction of 2.3 per cent, in comparison to 3.4 per cent in February.

Rightmove director Miles Shipside has suggested that: “There are no signs of panic selling or even a price dip. On this evidence buyers may now be trying to exchange quickly.”

But he did temper that by adding: “This positivity will be challenged when unemployment spikes upwards or if mortgage lenders start to pull back from the market.”

Savills has predicted that UK-wide, house prices will drop by 7.5 per cent in 2020, having forecast a one per cent increase prior to the pandemic.

However, the firm expects to see a recovery begin next year, with a 5 per cent increase (versus a pre-lockdown forecast of 4.5 per cent), followed by an 8 per cent rise in 2022. Savills has suggested that property transactions could return to ‘normal levels’ by autumn 2021.

Savills has stood by its earlier five-year outlook, suggesting that the UK will see average property prices rise by 15.1 per cent by 2024, with a 10.7 per cent increase in the south east and a more modest four per cent in London.

Knight Frank has forecast that nationally property prices will fall by 7 per cent this year, but reiterated the firm’s belief that the market has begun to stabilise, with a recovery expected in 2021.

The firm said: “The fact that we have low new-build rates coming through in 2020, low inventory and low interest rates, it becomes less likely we will see significant further falls from here,” and argued that evidence has suggested that sellers will be reluctant to accept discounts of above five per cent.

Lloyds has suggested that if the UK’s economic recovery is strong, prices could rise by as much as 6.8 per cent annually over the next two years but cautioned that it’s worse case predictions showed falls of 10.9 per cent and 12.9 per cent in 2021 and 2022.

Halifax has said that property prices in the UK were down by 0.5 per cent in the past three months but suggested that as of May the market has begun to exhibit signs of recovery. The lender has highlighted that UK-wide property values were on average still 2.7 per cent higher than a year ago.

According to Nationwide, UK property dropped by 1.7 per cent in May, the largest such reduction since February 2009. Again, it pointed out that prices currently remained higher than May 2019’s level.

Nationwide, too, has highlighted how the pandemic may have altered both buyers’ and sellers’ habits, with the building society’s survey finding that 15 per cent of respondents were considering moving and 34 per cent thinking differently about their properties as a result of lockdown.

Forty-five per cent of people said that a garden was now of greater importance, while one third also felt that more indoor space was vital.

EY has warned that property prices could dip by five per cent in the coming months and explained: “While the easing of restrictions should allow housing market activity to progressively pick up, it looks unlikely to return to the levels seen at the start of 2020 for some time to come.”

EY has forecast that prices will stabilise before the end of 2020 and that prices could rise by two per cent in 2021, as the job market and consumer confidence hopefully improve.

Our highly experienced residential property team is here to help if you are considering buying, selling or investing in property in the next 12 months. 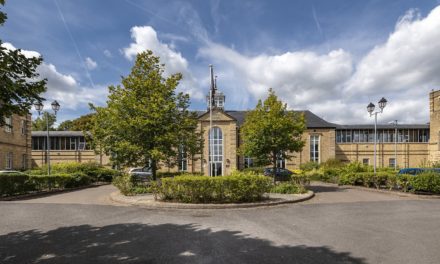 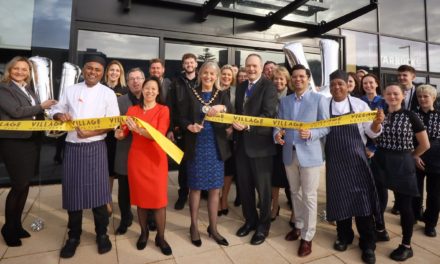 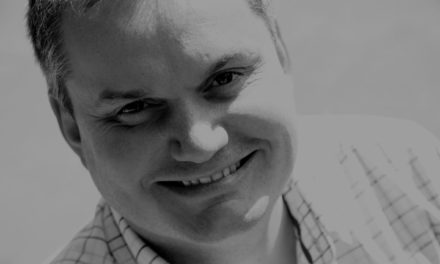 New year, new Government, new agenda – What does it mean for property? 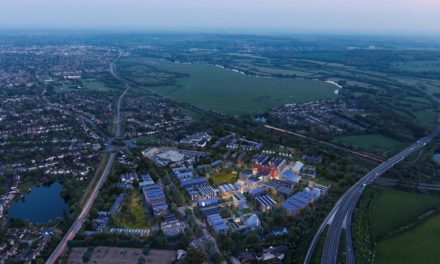 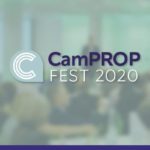