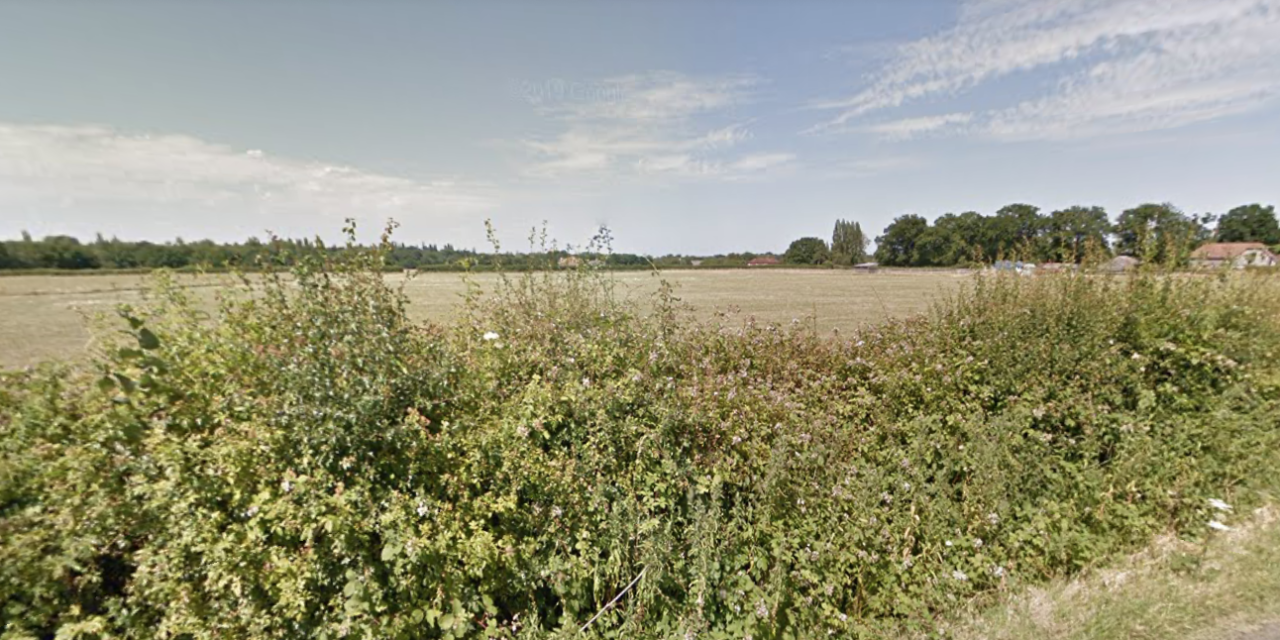 Plans for a 160-unit retirement village are being drawn up for a site at Owen’s Farm at Hook in Hampshire.

RPS has submitted a screening request to both Hart District and Basingstoke & Deane Borough councils for a Broadway Malyan-designed scheme on the site which totals 15.62 hectares.

Although the applicant is not named, Wilbur Developments has been pursuing pre-application dealings with Hart District Council.

The 160 units would cover only a third of the site with 10.5 hectares remaining as either public open space or SANG.

The site, which comprises four parcels of land, is alongside the western boundary of Hook. Objections have already been raised by both Hook and Rotherwick parish councils.

Hook went as far as to say Hart District Council should dismiss the screening opinion request and questioned its credibility. See also View from the riverbank.