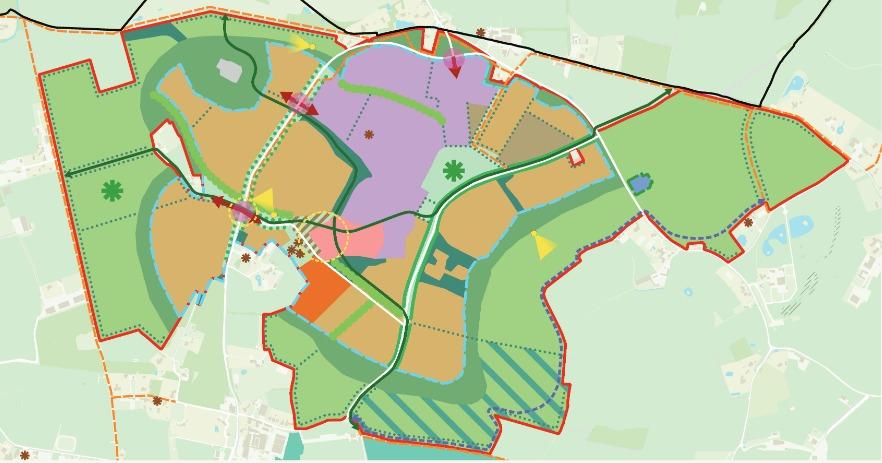 Councillors voted heavily in favour of Bracknell’s draft Local Plan, despite opposition to the 2,000-home Garden Village at Jealott’s Hill.

Bracknell Forest Council voted 33 – 4 with one abstention, at the March 16 meeting, to move forward with the plan which also includes redeveloping the leisure and retail venues the Point and the Peel Centre for 900 homes.

Councillors had received objections from residents, largely about Jealott’s Hill where Syngenta proposes a large agricultural science park along with the 2,000 homes, which had been reduced from 4,000.

Cllr Sandra Ingham who represents nearby Warfield Harvest Ride, said she had had 31 objections.

“Two thousand new jobs will bring hope and security to families, the 35 per cent affordable allocation will provide young people a chance to have a home of their own and, instead of a sprawling conurbation, we actually have the unique opportunity to create a world class eco-Garden Village at Jealott’s Hill to support a world class science research facility, something to be proud of.”

The next consultation on the draft Local Plan will run from Tuesday,  March 23 to Tuesday, May 11.