Bray Studios expansion ‘will help attract productions to the UK’ 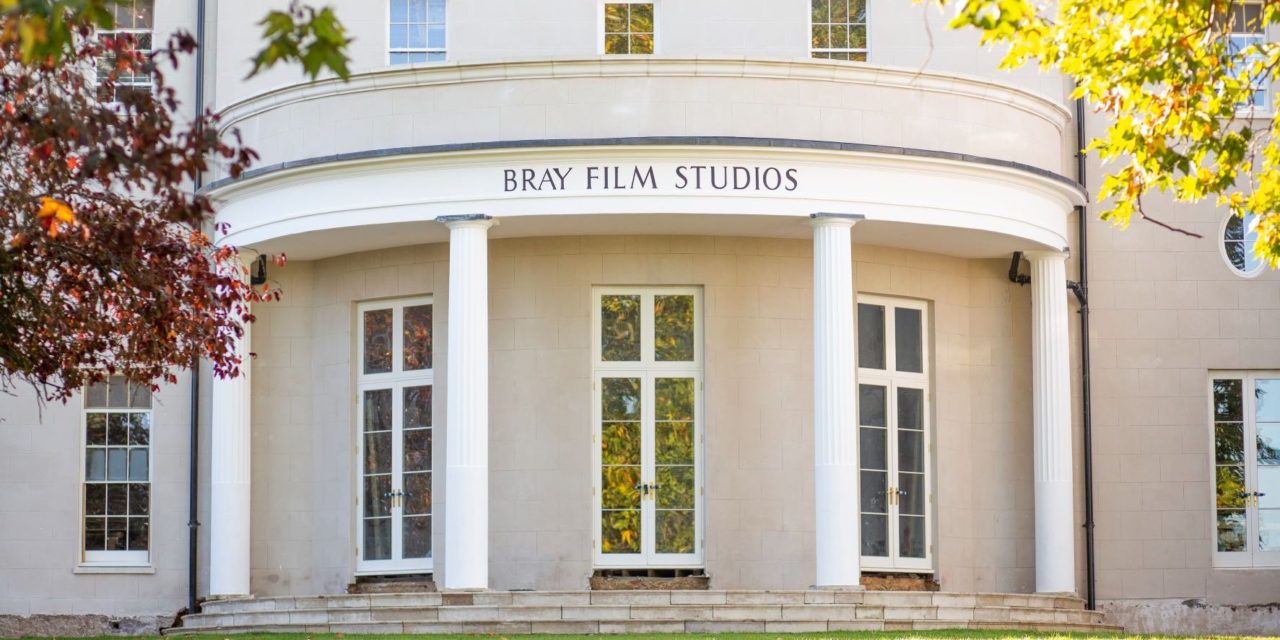 Seventy years after it was first established, Bray Film Studios’ plans for a major expansion have been approved by councillors.

The new lease of life for the famous old studios will mean the creation of almost 3,000 jobs, plus many further economic benefits.

The Royal Borough’s Maidenhead development management committee voted by seven to two to approve the scheme at its November 8 meeting.

The scheme includes around 30,000 sq m of commercial floor space consisting of:

An 18th-Century Grade II listed country house at Down Place, the historic heart of the studios, will also be restored.

Council officers had recommended approval, even though the site is in the Green Belt, stating that the economic benefits represented the required very special circumstances.

Cllr Geoffrey Hill said at the end of Monday’s meeting: “I think it’s the economic benefits that really swayed this.”

Committee chairman Cllr Phil Haseler thanked the studios for the public consultation which, he said, prompted many more comments to be returned than most developments.

Those benefits are likely to include more than £1 billion production spend over the next decade in addition to the boost it is expected to give local suppliers and hospitality.

Linda Teare, director of the studios, said: “We’re thrilled to be welcoming film and high-end television productions back to Bray. With our investment to date, our location and film-making history spanning over 70 years, we’re in a great position to respond to the demand for studio space and support Britain’s creative industries.

“It’s wonderful to be reviving this historic studio and preserving a part of Britain’s rich film history.”

The studios were first established in 1951 as the original home of Hammer Films but its sound stages have also served as concert and rehearsal space for artistes including Led Zeppelin, Queen, David Bowie, Kings of Leon and Amy Winehouse.

After a period of decline and with permission granted for housing, a return to filming took place including Elton John biopic, Rocketman, Mamma Mia 2: Here We Go Again and the BBC’s Dracula.

Adrian Wootton, chief executive of the British Film Commission, said: “To see the revival and continued expansion of a studio as iconic as Bray Film Studios is hugely positive for the UK screen industries.

“It’s an exciting time for our sector. The demand for content is at an all-time high, significant stage space developments and expansions are in the pipeline across the UK, and innovative partnerships between public and commercial screen organisations are working to address the increasing demand for skills.

“This investment into Bray Film Studios is an important step in harnessing these opportunities and will hugely help in continuing to attract major international productions, investment, and employment to the UK.”