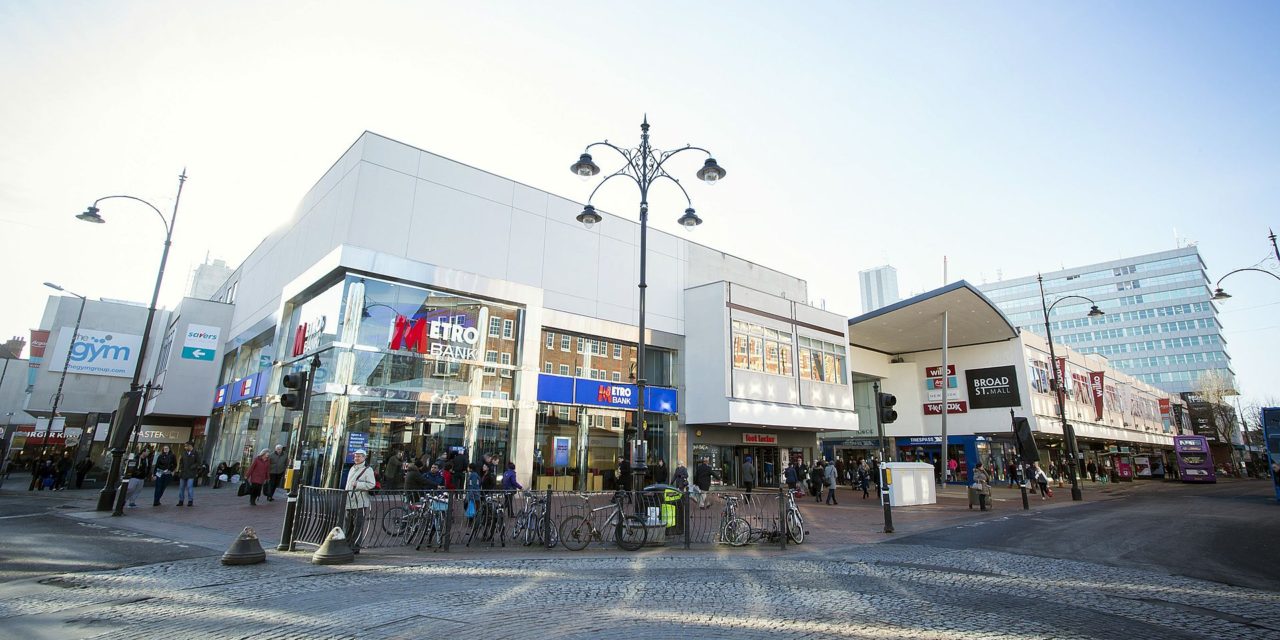 Reading’s Broad Street Mall is under offer to AEW.

As reported in Thames Tap, AEW, which bought a swathe of properties between Broad Street and Friar Street earlier this year, has been in discussion to buy the 300,000 sq ft mall.

Current owner Morgarth has permission for 422 flats in blocks over the building along with prior approval for 68 more at Fountain House.

React News has reported that a deal has been done but Thames Tap understands it is not yet complete as due diligence is still ongoing. Completion could take several more weeks.