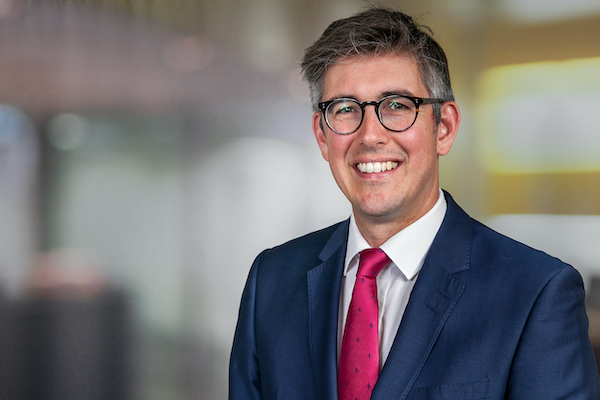 Mr Collins first joined Savills in 2007 and was based in the Southampton office before transferring to Guildford in 2016.

Mr James, who is also development director, will now focus on that role.

Mr Collins said: “Having been at Savills for 16 years, it is a real privilege to now take the next step leading our team here in Guildford and I look forward to hitting the ground running. As part of my role I will continue as head of South East planning.

“There is plenty to do, promoting development, assisting valuation agency and lettings, alongside, of course, better planning in Surrey.

“We will continue Savills’ involvement with initiatives such as Surrey Development Forum, with Business South/Construction Property Excellence Surrey and our sponsorship of the Guildford Cricket Club. I’m looking forward to the challenges and opportunities of 2023.”

Mr James said: “It has been an absolute pleasure to represent our Guildford office over the last seven years. Having worked with Charlie for many years, it’s exciting to be handing over the baton to this great office and continuing to support and work alongside him in his new role.”