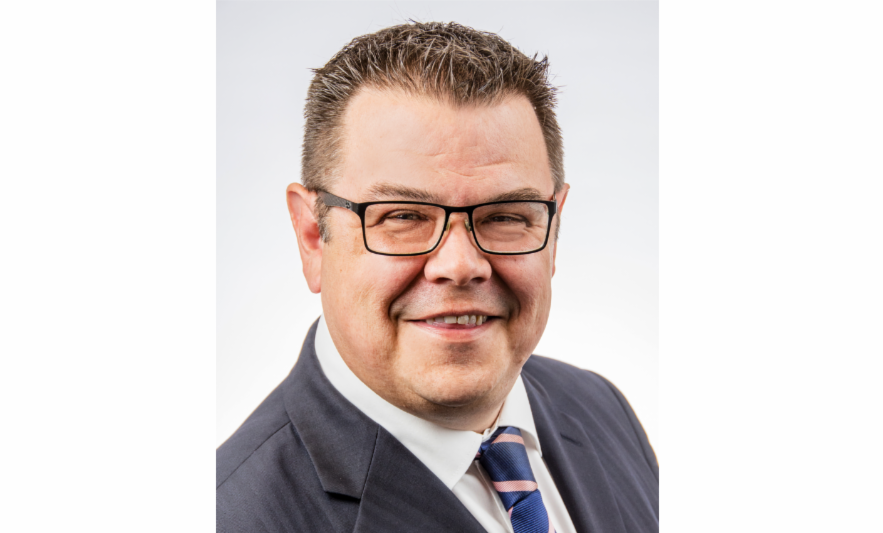 Peterborough is bucking the national trend for the number of vacant shop units, according to Julian Welch, retail property specialist at Barker Storey Matthews – now part of Eddisons.

Julian Welch has undertaken a survey of the vacant units in the immediate city centre and, combined with insider knowledge of those premises currently under offer to new occupiers, has identified just 22 vacant units out of the central shopping area’s property stock.

Just under five per cent of the city centre’s retail property stock is vacant set against the national average rate of ten per cent.

Barker Storey Matthews attributes Peterborough’s low retail vacancy rates, in part, to the compact nature of the central shopping area but also to the efforts of the city council and property stakeholders in improving the physical environment for customers and retailers alike.

These efforts, plus the Government’s current initiatives – granting 100 per cent  business rates relief to all small business occupiers with a rateable value below £12,000 and, in addition, a 33 per cent reduction in all retail premises’ business rates bills where they have a rateable value below £51,000 – together with those landlords who are adopting a flexible approach to encouraging the type of retail occupier looking to ‘set up shop,’ have helped the city buck the trend.

The firm points to the leading role independent and franchise operators in the restaurant and café sector are taking in keeping vacancy rates low.

In nearby Cowgate, Embe, a new Afro-Caribbean dining experience – opened in May and 42 Cowgate has been fitted out over the summer ahead of the opening of Heavenly Desserts.

The low rate of retail property vacancies is not confined to Peterborough’s central shopping location.

It is echoed in established neighbourhood and district shopping centres with Barker Storey Matthews referencing poor availability of retail units in Werrington, Bretton, Hampton and the Lincoln Road, and only limited availability in the Orton Centre.

In summarising Peterborough’s retail position, Julian Welch said: “These latest statistics simply reinforce what the city’s property insiders have long known about the value and flexibility of its retail offering.”

He continued “It’s those operators who can offer a product or a service which cannot be bought online who help keep Peterborough top of the shops.”