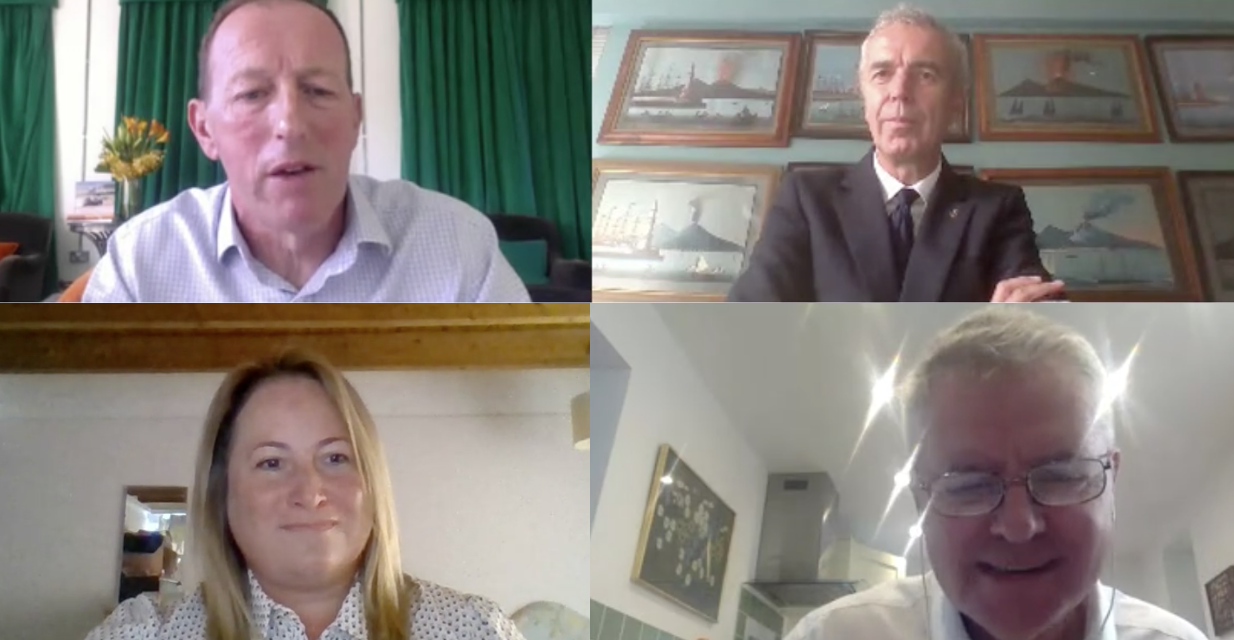 Collaboration has been at the heart of Oxford University’s search for a Covid-19 vaccine, delegates heard at the online UKPropFest event.

The first session in the two-day event, looked at the power of innovation and collaboration across The Oxford – Cambridge Arc and Dr David Prout, pro-vice chancellor, planning & resources for the university, told guests how global networks, already set up, were at hand when the pandemic struck.

He said: “The team that had developed the vaccine had, in fact, been working on this kind of vaccine for a very long time and when it became apparent that Covid was going to be a problem, they immediately got going to see how they could adapt their existing vaccines to tackle the new challenge and the university was able to underwrite their first endeavours.”

He said the university, which has the biggest research budget of any in Europe, benefits from a devolved governance in which academics are able to take forward initiatives. And he said established networks proved key.

He went on: “The really remarkable thing about Oxford vaccine development is the global collaboration that sits behind it. Our academics have the most phenomenal global networks that have been forged over many, many years.

“Within weeks of this virus becoming apparent, our teams were in touch with a team in China, trying to understand what was going on there.

“So there was no point in carrying out trials there because there weren’t enough infected people. Then we had to move into Kenya where we have a big research project and now we’re very active in Brazil and America so, in terms of collaboration, the Oxford vaccine  collaboration is a global collaboration.”

The meeting discussed whether leadership for The Arc region is sufficient to enable clusters to be created.

Alistair Lomax, director of Arc Universities, a group which encompasses all such institutions from Oxford to Cambridge said there is a need to provide accommodation for growing start ups from all the universities.

He said: “The thing that I hear is that some of the spin outs from Oxford and Cambridge are so successful, they reach a certain position where the difficulty is in scaling them up. How do we keep them and all the benefits they bring with them in the region?

“There’s been explosive growth over the last few years coming out of these great institutions.”

He said former aircraft bases on the route of The Arc could be used for accommodation. He added: “In the middle of The Arc there are great swathes of land that could be activated.

Emma Southwell-Sander who manages the EnergyTec cluster at the Harwell Campus pointed to existing collaborations including work on using ammonia as a carbon-free flight fuel.

She added: “We couldn’t do it without the collaboration behind us.”

Speakers were asked where collaboration could be encouraged.

Dr Prout said work is being done to make the most of the sites available in Oxford although few exist. One of the first to be developed as part of the £4 billion joint venture (JV) with Legal & General is at Begbroke.

He went on: “I think Begbroke would be much more successful if we could quadruple or quintuple its size and that’s why we have our JV with Legal & General.”

The university is looking at ‘meanwhile’ uses for its development site at Osney Meads. Money, commitment and leadership is needed, said Dr Prout.

He added: “Doing these things with our planning system does require the most enormous amount of effort. When you’re sitting in central Government, you think ‘let’s get this thing done’ but actually getting something done requires incredible amounts of energy.

“And having the energy in the right place, the right idea and the money to implement it – having those three things – is quite tricky.”

But Covid-19 and its restrictions and lockdowns are proving an obstacle to collaboration and development of skills and Dr Prout argued that there is a limit to the online life and said people need to get back to work although he accepted it cannot happen yet.

He said: “The longer it goes on, the more difficult it is to have really collaborative relationships where everybody understands what everybody else is talking about – even if you know each other well.

“And for new members of staff and junior members of staff, I think the lost opportunity of working with your work colleagues, learning from those around you who have done the job for longer, that’s an absolutely huge problem – setting aside the issues around mental health and other forms of health, of being in isolation at home and not having workmates and not actually getting out of the house and travelling.”

Barton Willmore partner Nick Paterson-Neild was unable to take part in the debate but gave his presentation in a debate with Matthew Battle.

All five sessions from the event can be watched here. 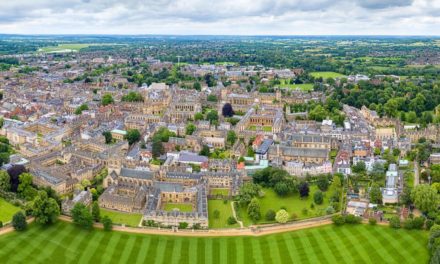 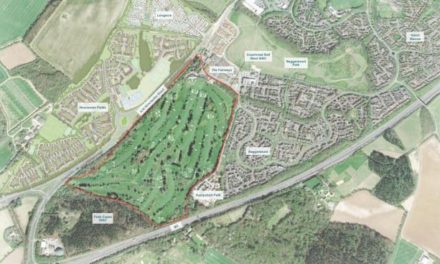 Thumbs up for 1,000 homes at Basingstoke Golf Club 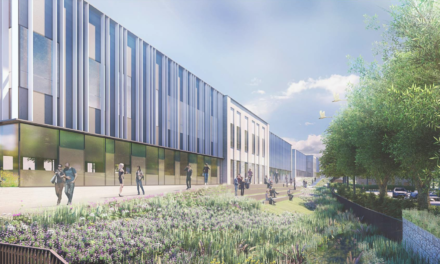 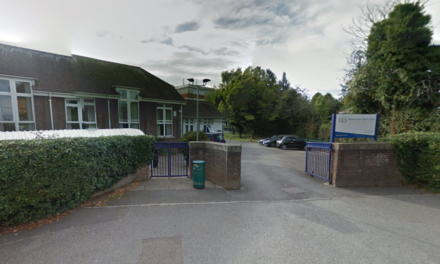