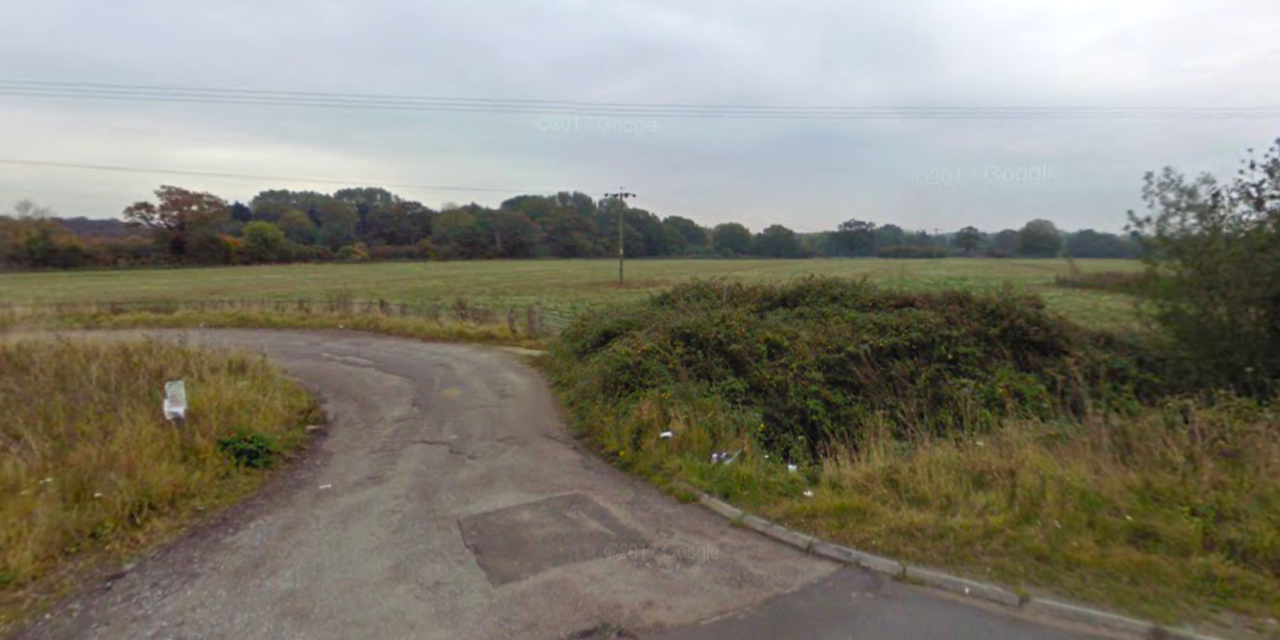 Land next to Thames Valley Science Park (TVSP) is being considered for thousands of new homes as councils seek alternatives to the 15,000-home Grazeley garden town development.

Last year the Detailed Emergency Planning Zone (DEPZ) around the AWE at Burghfield was extended from a radius of 1,600 metres to 3,160 metres and, as a result, the Ministry of Defence requested the Grazeley scheme be removed from Wokingham Borough Council’s draft Local Plan.

West Berkshire Council, which along with Reading and Wokingham boroughs had been behind the Grazeley proposal, implemented the DEPZ and has now abandoned the Grazeley scheme.

Under consideration is land south of the M4 between Shinfield, Arborfield and Sindlesham on and around Hall Farm which, like TVSP, is owned by Reading University although the entire site involves other landowners.

Wokingham Borough Council is investigating possible constraints, such as flooding, on the land which is around the Loddon River Valley. It would form only a part of any possible Grazeley alternative.

Cllr Wayne Smith, the council’s executive member for planning and enforcement said: “The High Court decision reaffirms our need to look at other locations within the borough to meet our future housing and employment needs.”

The council is talking to Reading University about the land. The university has told Thames Tap the amount of land is not yet known as it is in ‘very early stages’ of negotiation with other landowners. It does not involve the land earmarked for Cine Valley where film studios are proposed.

Professor Robert Van de Noort, the university’s vice-chancellor, said: “We are only at the very first stages of discussion, but will ensure that students, staff and the wider community are engaged in the process. We are committed to working with and listening to others, particularly our partners and neighbours in Reading and Wokingham.

“Importantly, any plans that lead to a change in the use of farming facilities and resources around Hall Farm would only occur alongside significant investment and improvement of academic and agricultural research and teaching capacity and facilities overall.

“We are one of the world’s leading centres for the study of environment and climate change, and we hope to reflect this in any emerging vision for the area, in keeping with our commitment to reduce overall emissions and move towards a zero-carbon society.”

Another area under consideration is land within the existing South Wokingham major development.