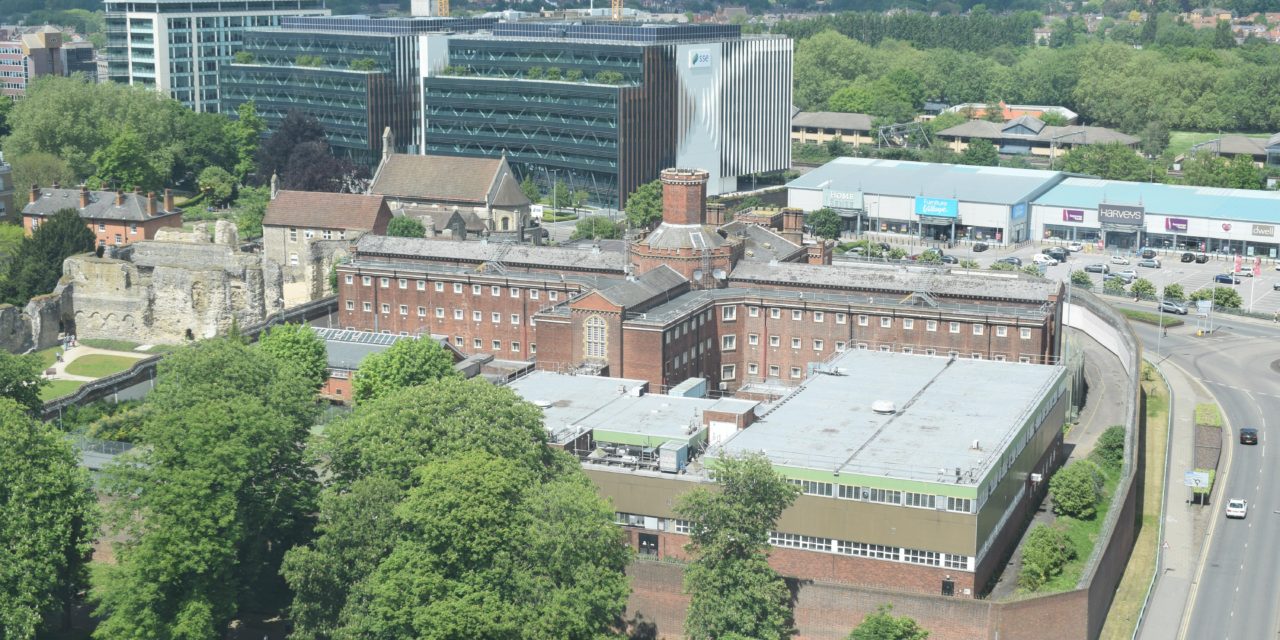 A business case is being drawn up to turn Reading Gaol into a culture and arts hub after the Government agreed to allow the council to present its proposals.

Justice Secretary Robert Buckland has given Reading Borough Council a period of exclusivity until March 15 to produce a business case with partner organisations for its plans.

It follows a meeting between the council and Ministry of Justice (MoJ) officials on December 2. The move comes after the preferred bidder to buy the site, Artisan Real Estate, pulled out of talks with the MoJ last year.

“We have also sought to engage key national organisations with a view to supporting our ambition to secure the future of the gaol. Reading Prison is an iconic building and a hugely important part of Reading’s heritage, particularly in the context of the Grade I-listed Reading Abbey Ruins.

“Our position remains that the site offers huge potential for heritage-led regeneration and we have long held a vision to transform the gaol and the entire Abbey Quarter area into a beacon of culture and heritage. We will provide further updates on our latest bid in due course.”

The gaol closed at the end of 2013 and the MoJ rejected the council’s initial bid to buy it last Spring. Artisan Real Estate has been in discussion with the MoJ but pulled out in November.

However, Cllr Page called for him to work with the council as the MoJ has yet to confirm its decision in writing to the authority.

Cllr Page said: “The council would welcome the involvement and support of both Reading MPs in order to secure the future of the prison.”

A Prison Service spokesperson said: “We continue to actively engage with Reading Borough Council and a decision on next steps will be made in due course.

“Our aim is to ensure the best possible outcome for taxpayers and the community while complying with all planning requirements for this historical site.”

High profile celebrities including Dame Judi Dench, Stephen Fry and Sir Kenneth Branagh have given support to the gaol’s possible use as a culture and arts hub and to celebrate its most famous inmate, Oscar Wilde.

Nigel Horton-Baker, executive director, Reading UK, said: “Reading UK has long held the view that a successful development of the prison site will need to put its enormous cultural and heritage value at its heart.

“We await the next stage of the council’s proposals with interest but are pleased that their focus remains on a heritage-led regeneration which will benefit the international business district which surrounds the prison and have the potential to be a major visitor attraction, providing a much-needed boost to the regional tourism economy.”