Council says 15,000-home Grazeley Garden Town will save other sites from development 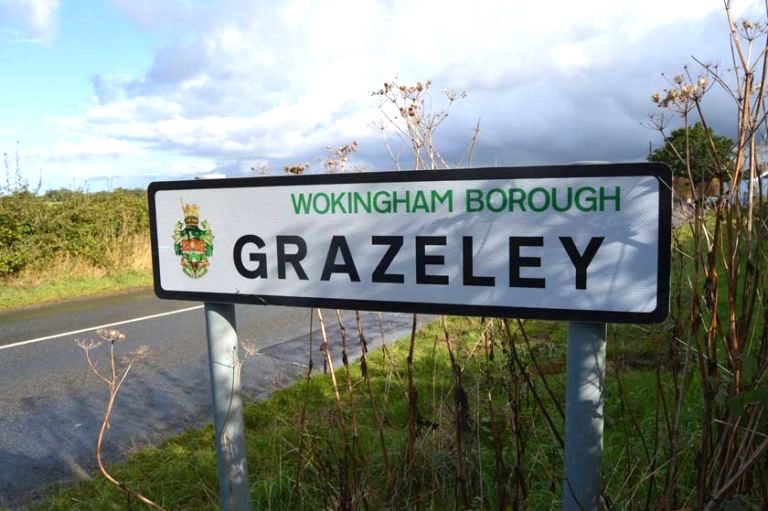 The latest version of Wokingham borough’s draft Local Plan will go before councillors on January 15 and, if approved, will go to public consultation next month.

The council says that scheme will save hundreds of other sites from development.

Council leader John Halsall: “The fear of mass housing development has been hanging over the majority of our communities like a Sword of Damocles for too long. At last, we may have a way to remove it for them.

“If it is approved and supported by Government funding, we would be able to produce a Local Plan that meets a need for good homes in the borough, including genuinely affordable ones, while safeguarding our quality of life, protecting our Green Belt and relieving many of our villages from the fear of inappropriate development.”

The council says the LPU puts protection of countryside and the environment at the heart of its strategic vision for the future. WBC, which ran a campaign last year called Enough is Enough to fight Government imposed target of 900 new homes per year, says if the LPU is approved, the council can reduce the number.

The plan proposes that there would be:

The council says it would protect the vast majority of the 300 sites developers have been eyeing-up across the borough.

Cllr Wayne Smith, executive member for planning and enforcement, said: “This could be a new dawn for Wokingham borough with a commitment to a fully-fledged Garden Town where people will be able to live the sort of environmentally-aware, sustainable lifestyles that are becoming the 21st Century ideal.

“This is an ambitious vision. If approved and funded as we are proposing, Grazeley Garden Town would have the sort of upfront investment in infrastructure that is normally only dreamed of in the UK – we are talking about getting things like the transport systems, schools, health hubs and community and sporting facilities built ahead of the housing.

“We are also proposing homes that are designed to protect the environment, provided within communities designed for sustainable lifestyles. People living in a future Grazeley Garden Town would have the jobs and big city buzz of Reading to the north and the natural beauty of West Berkshire and our borough to the west and east – a set-up that matches the original vision of garden towns perfectly.”