Court challenge over Cherwell plan can go ahead 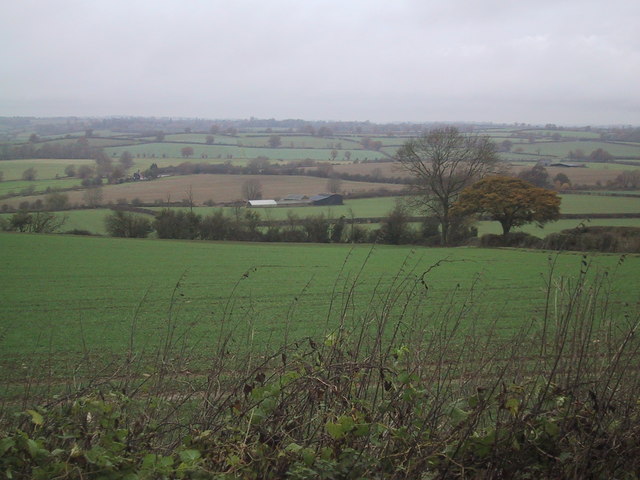 Plans to allow 4,400 houses to be built on Green Belt land in Oxfordshire will be challenged in the High Court.

The council adopted the LPPR last year but CDWA, an alliance of five local associations, has been campaigning against the LPPR since work on it began more than five years ago and made its application to the court last year.

Mrs Justice Lang, sitting in the Planning Court of the Queen`s Bench, directed that CDWA could proceed to a full court hearing on February 11.

Objections were presented by individual members of the alliance, CDWA itself, local MP Layla Moran and local parish councils among hundreds of pages of submissions.

CDW chair, Suzanne McIvor, said: “This was the first, crucial test of our fundamental claim that the adoption of its plan by Cherwell is unlawful, and that it should therefore be entirely quashed or sent back for complete review.

“Now that it is in the courts and out of the hands of Cherwell District Council and Oxford University`s landowners, it seems at last that someone is actually prepared to listen to us”.

The case has been brought against the council and Secretary of State for Housing, Robert Jenrick.

Landowners supporting the council and the minister include Oxford University and the university colleges of Christ Church, Exeter, and Merton.

CDWA has also been given permission to challenge proposals to develop North Oxford Golf Course.

Alan Lodwick, CDWA committee member, said: “This is a very significant development. On the basis of our detailed claim, a specialist planning judge has decided that Cherwell has a case to answer.

“Throughout the protracted planning process, and despite our repeated appeals, insufficient attention has been given to the level of need claimed in view of its inevitably massive impact on vital Green Belt around Oxford`s northern limits.”