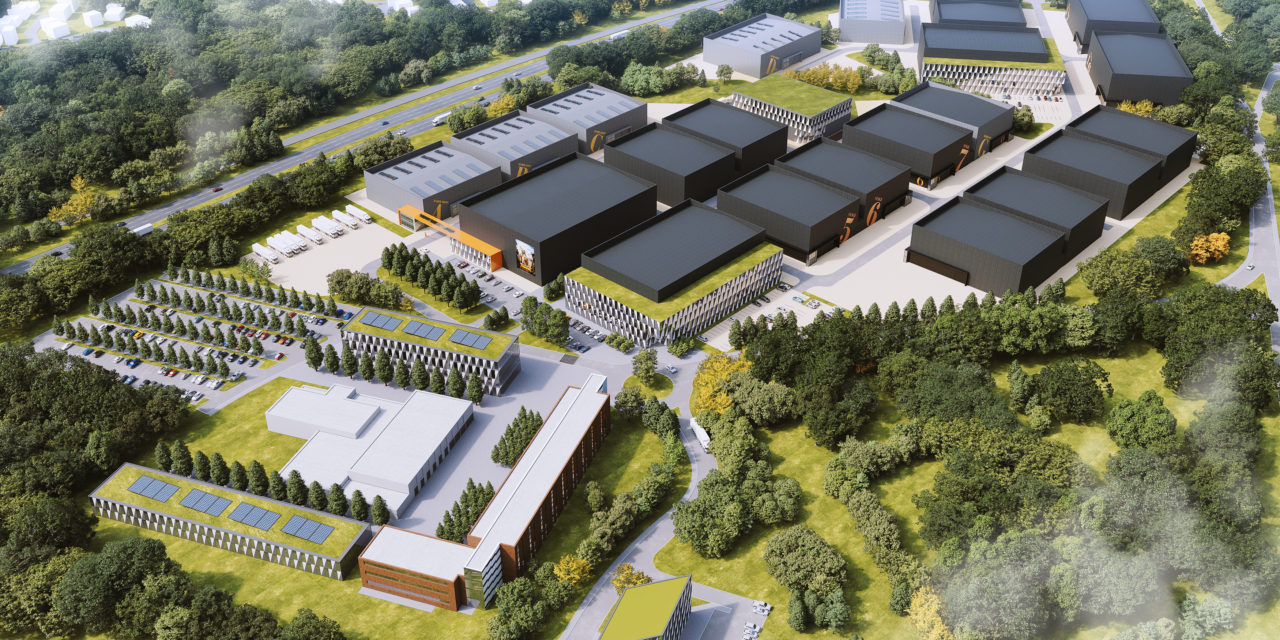 A deal has been signed for the land at Thames Valley Science Park where new film and TV studios are planned.

The University of Reading has signed an agreement with affiliates of Commonwealth Real Estate LP, a film studios investor based in Los Angeles, for a long lease of the site which will be known as Shinfield Studios. The development is expected to open, subject to planning approval, in late 2022.

The studios will bring major Hollywood film productions to the UK, creating around 1,500 new jobs, and supporting up to 1,500 further indirect jobs.

The development is expected to create £500 million of annual inward investment to the UK.

Professor Robert Van de Noort, vice-chancellor of the University of Reading, said: “It is a credit to the hard work and determination of everyone involved to have concluded a transaction while negotiating through challenging restrictions on movement and travel.

“This lease presents a superb opportunity for the University and facilitates an exciting development for the wider community, and we look forward to Commonwealth bringing their vision to life.”

Nick Smith, managing director of Shinfield Studios, said: “Britain has an enviable array of filmmaking talent, but the industry is short of high-quality studio facilities capable of catering for the new and emerging technologies that will form the core of television and film production in the future.

“This development, costing over £200m, will create a new powerhouse of creative production and new talent, as well as generating up to 3,000 new jobs.

“Completing this exciting transaction is a big step forward and we look forward to ongoing consultation and engagement with all local stakeholders as this project advances.”