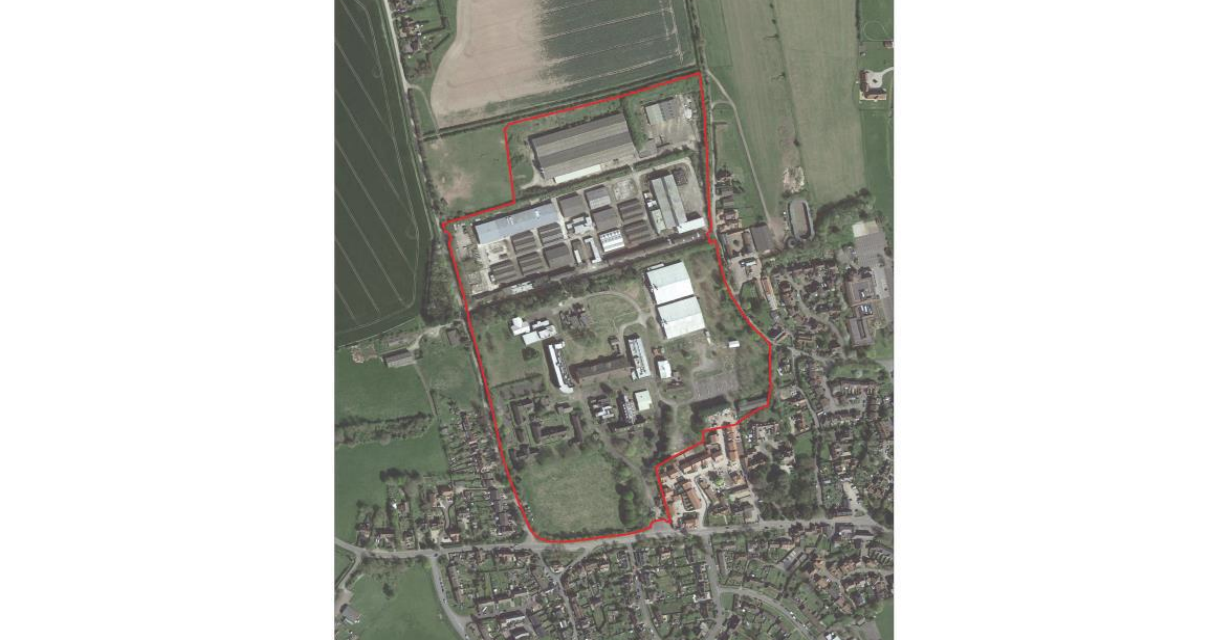 Plans for 160 homes on the site of the former Institute For Animal Health in Compton, West Berkshire have been deferred.

Homes England’s application, which includes 1.75 hectares of employment land and retention of a cricket pitch, were recommended for approval by officers ahead of West Berkshire Council’s western area planning committee’s January 12 meeting.

But after three hours of debate, a vote on whether to refuse the scheme was turned down on the casting vote of the committee chairman Cllr Dennis Benneyworth.

Cllr Howard Woollaston then proposed deferral until after the result of the Neighbourhood Development Plan is known and members voted in favour.