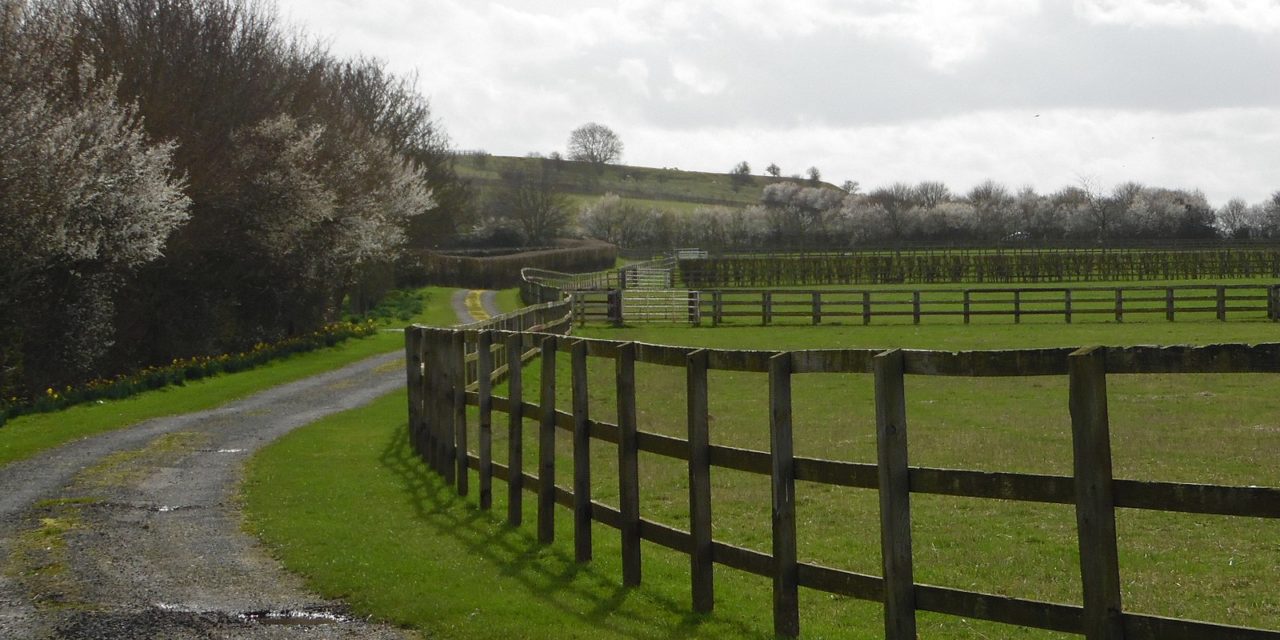 Vale of White Horse and South Oxfordshire district councils were awarded grant funding of up to £45,000 as part of a Government trial of a simplified system.

Four communities will work to produce what the district councils are calling a Local Placemaking Plan where people set out their priorities.

Cllr Debby Hallett, cabinet member for corporate services and transformation at Vale, said: “We already go to significant lengths to support our communities who are developing Neighbourhood Plans, and we’re taking that further by helping to make the process available to even more of them.

“There is very often plenty of will and enthusiasm within smaller communities to take part in the process, just not enough people or money to make it a reality, and so we’re doing everything we can to break down those barriers.”

Cllr Anne-Marie Simpson, cabinet member for planning at South Oxfordshire, said: “We’re delighted so many of our communities have taken up neighbourhood planning, and now we want to give an opportunity for those which haven’t, for whatever reason, to try a simpler streamlined version.

“Smaller communities can be disproportionately affected by even a handful of new buildings, and so it feels wrong that they don’t currently have as much influence as their bigger neighbours have on what happens in their own villages. I’m very proud that we’re leading the field to find ways of helping them find a voice.”

Both councils have published maps of the neighbourhood plans for South Oxfordshire and the Vale of White Horse.