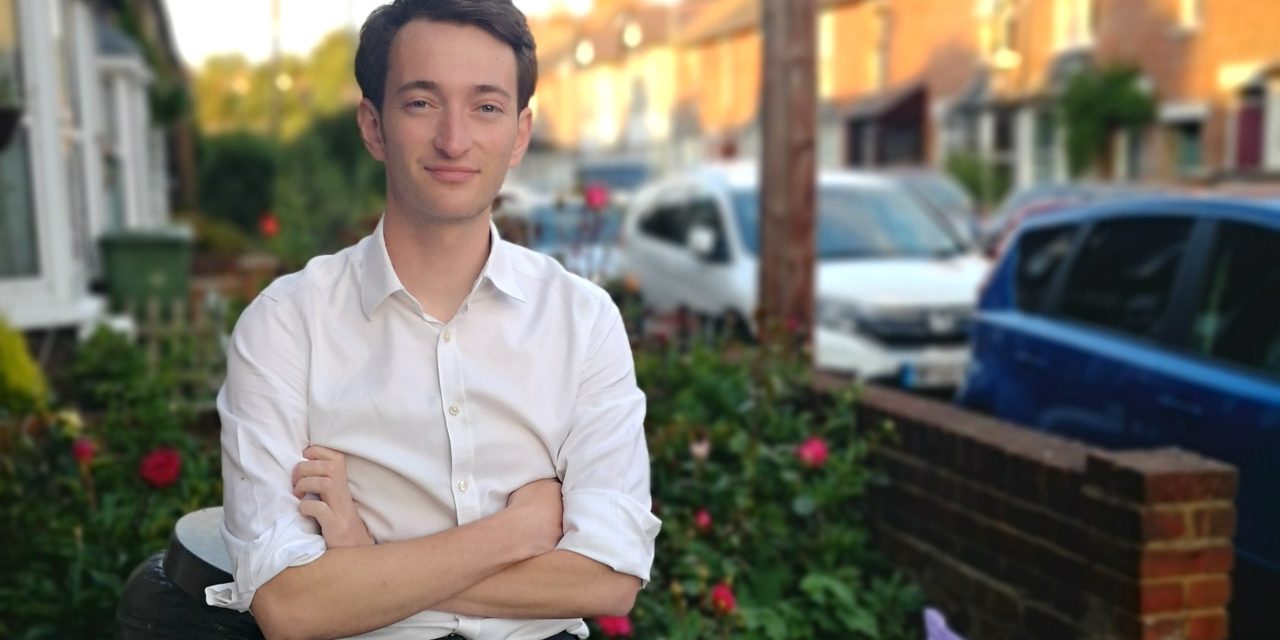 Developers need to form good reputations to help succeed in the planning process, according to Cllr Joseph Baum.

Cllr Baum who is on Chesham Town Council and is a candidate for the Chess Valley in the Buckinghamshire Council elections in May, told Thames Tap councillors have more confidence in developers who fulfil obligations of engagement and provide all promised infrastructure.  Councillors, he said, prefer the familiar.

Cllr Baum, who is also a director of engagement firm Curtin&Co, said: “There is a perception among some of the councillors I speak to that the gap between pre-app submission and submission is so short that it doesn’t allow for meaningful engagement and I think councillors are suspicious of that.

“Developers have their own timescales and their own submission deadlines, but, if you can, spend a couple more weeks or months engaging with residents.

“You might not find anything else out of it but it helps with that perception that exists in local government that developers see consultation as a tick box exercise.

“There is a perception among councillors that developers come along, they get their consents, then rush through it and move on to the next site.

“I think that’s bad because at some point in the future, that developer will be coming back to the committee with a different site and councillors will probably still be there and they will remember the way the developer went about the construction and delivery of the site.”

He said he is aware of one current site where councillors are unhappy that footpaths and other s106 obligations have not been completed, potentially harming the developer’s reputation with councillors.

He added: “Councillors prefer the familiar, they prefer what they know, what’s been done before. I think councillors like it when applicants come forward and they’ve heard of them before and they have positive experience of them.

“On the flip side if a developer has done a bad job on a project, or they are not regarded as a competent operator, then that won’t stand them in great stead. I think that’s an obvious point but I think it’s often missed.”

Cllr Baum, who at 27, says he has never been in council meeting where he is not the youngest, won a by-election in 2019 to join the town council. He is deputy chairman of Chesham & Amersham Conservatives.

He wants more diversity among councillors including more young people. He set up a youth council to get the young more involved but he says many of his contemporaries are unfamiliar with the planning process.

A more diverse group of people is, he said, now attending public consultations due to the move to online. More people who are in favour of a scheme are inclined to attend and he believes much of the digital consultation process will continue along with a better balance of people who are for and against.

Traditionally those against are the majority and often the more passionate.

His own views on development are that urban sprawl should be resisted in favour of new settlements where development can start from scratch and better meet modern requirements.

And those requirements will be much changed by future legislation around climate change and the net zero carbon target.

Cllr Baum said: “If you’re promoting a large site, the chances are that won’t even be presented at outline until later in the 2020s and if it’s a very large site, it won’t be complete until the 2030s, potentially longer.

“By that point, the policy of central Government will be so different even to what it is now, that they are going to have go above and beyond even what is currently required.

“A number of councils have declared climate emergencies but they are yet to flesh out what that actually means in practice and what they expect from developers.”