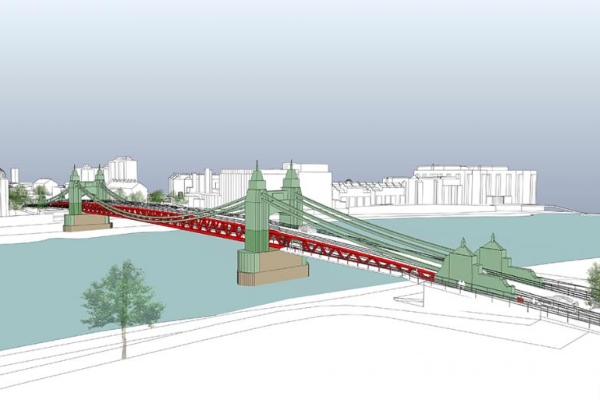 A six-week long technical study conducted jointly by world-leading architects and engineers Foster + Partners, and bridge engineers COWI, has concluded that a temporary double-decker crossing is feasible using the existing bridge foundations.  This is an exciting option which Hammersmith & Fulham Council is exploring further alongside other options.

As well as delivering vehicle access earlier than the current restoration plan, the proposal has been initially costed at around £100m – offering a potential saving of approximately £40m. The double-decker scheme would involve launching a truss structure above the existing road deck with a lower level for pedestrians and cyclists and an upper level for cars and buses.H&F Leader Cllr Stephen Cowan and Foster + Partners/COWI will discuss the findings of the feasibility study at next week’s meeting of the Government’s Hammersmith Bridge Taskforce.

The council has also submitted an outline financial plan to the Secretary of State for Transport, Grant Shapps MP, for the bridge restoration work to be funded through a toll or road charging scheme and is currently awaiting the Government’s response. Early assessments indicate that motorists might pay an average of £3 to drive across the 134-year-old bridge, the ownership of which could be transferred to a charitable trust.

Cllr Cowan said: “Hammersmith Bridge is one of the oldest suspension bridges in the world and the most expensive in Britain to repair. “So, while we’re working to fully restore the bridge as quickly as possible, we’re also determined to put in place the necessary governance and long-term funding arrangements that will make sure it is properly maintained well into the next century.”

The bridge has had four separate owners during its lifetime. Until 1985, when its ownership was handed to H&F, maintenance funding had always been directly linked to the receipt of the London transport fare revenues. The current administration will spend a record £8.6m maintaining Hammersmith Bridge.

Cllr Cowan added: “We are proposing a twin-track solution which reunites maintenance funding with transport use and puts the bridge into a charitable trust, similar to the Bridge House Trust that cares for five of London’s most historic bridges.” 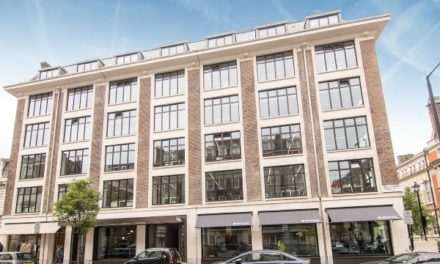 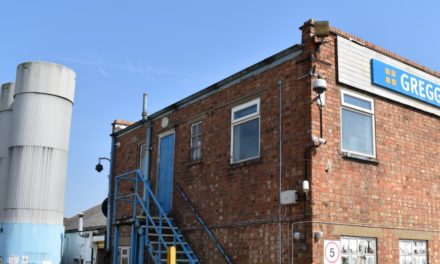 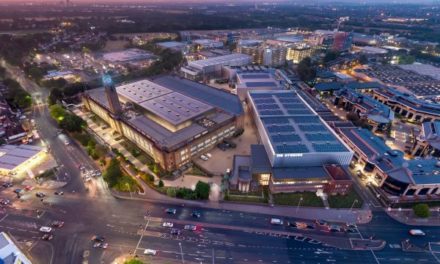 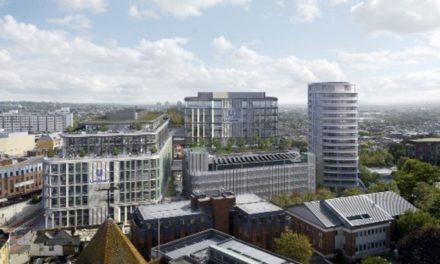