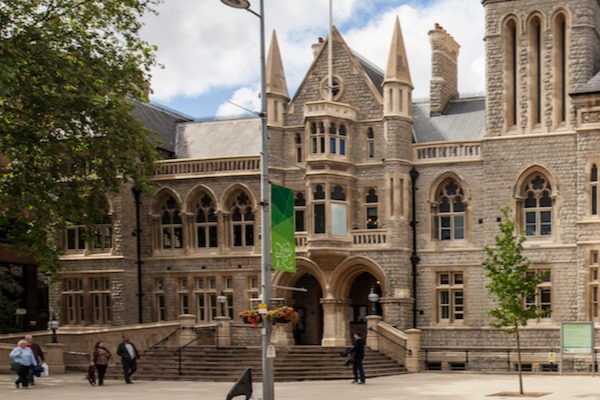 Cllr Peter Mason says he wants to see communities in control of where they live and plans to encourage developers looking to build in Ealing, to create good jobs and employment, re-green neighbourhoods and maintain ‘genuinely affordable’ homes.

Cllr Mason has written to the Mayor of London, Sadiq Khan, asking him to work with Ealing to produce a new vision for the development of Southall, revoking the existing Opportunity Area Framework.

Cllr Mason said: “Covid-19 has changed the way we live and work forever. We’ve spent more time in our local areas than ever before, more of us are working from home, and lots of us either want to keep it that way or to work more locally and flexibly. People are feeling more invested in the future of their neighbourhoods than ever before.

“Many people don’t feel in control of the areas they live in, and I want to change that. From now on, communities will be in the driving seat when it comes to regeneration in Ealing. Local communities need to lead the process of changing our borough, not developers.

“I want to ensure that local people know their council is on their side and to build an open, transparent and inclusive culture. That’s why I’m announcing steps to make interactions with developers more transparent.”

New measures to be put in place by the new administration include:

Cllr Shital Manro, cabinet member for good growth, said: “We have a long and proud history of industry and creativity in Ealing, and our borough should be a place where people can live and work in good, well-paying jobs. Space for jobs and employment will be at the heart of our new approach to regeneration.

“We look forward to starting a conversation with local people about what they want to see happen in their communities, and how we can shape the future of Ealing together.” 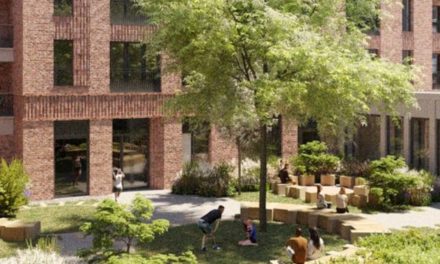 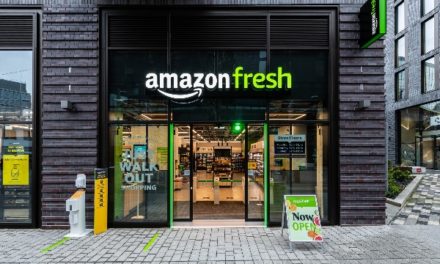 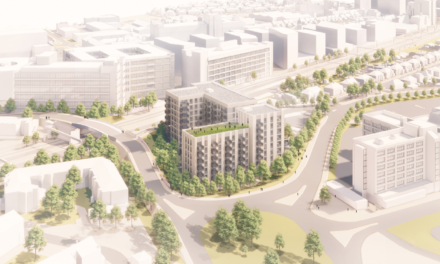 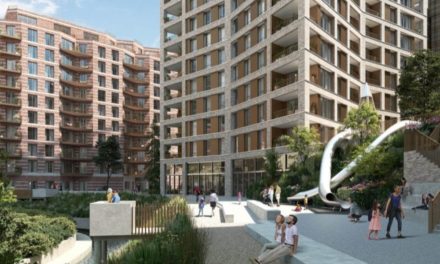