EV has vital role to play 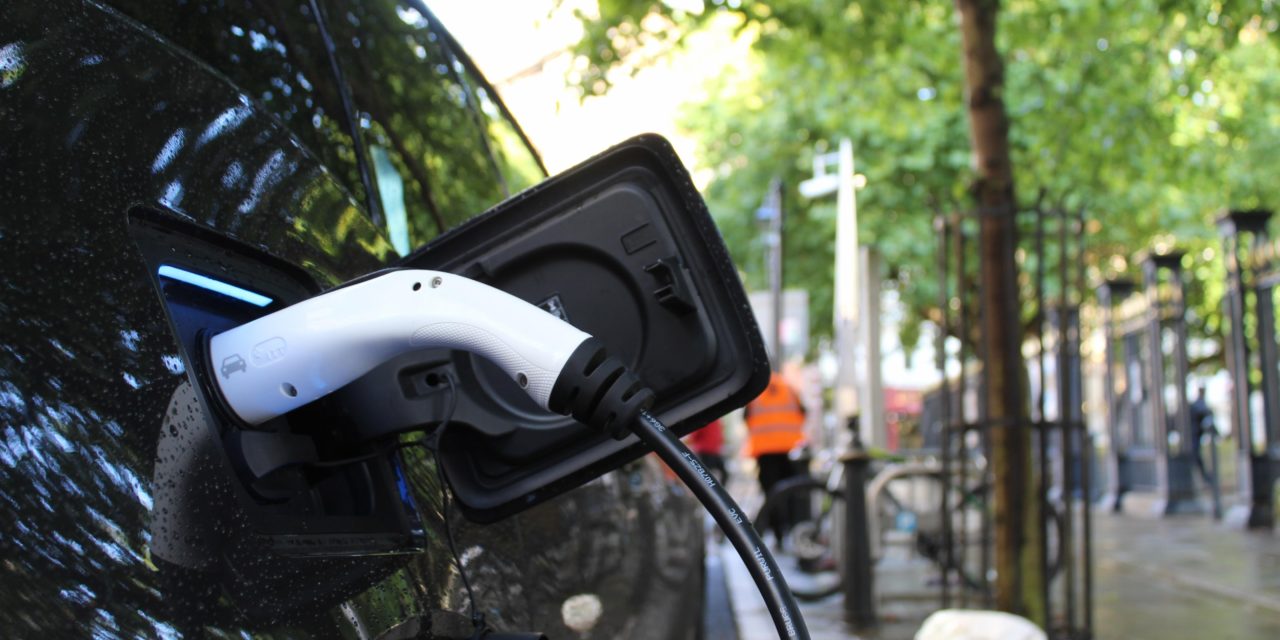 The authority has supported the move to EV for many years, first introducing charging infrastructure into car parks more than 10 years ago, and trialling electric fleet vehicles as early as 2006.

However mass adoption has not become mainstream until now as both a reliable, mature vehicle and charging infrastructure market has developed.

It set out that, in order to meet air quality objectives, a significant move away from the Internal Combustion Engine (ICE) vehicles was needed and that EV would play a significant role in achieving this.

The first significant step as a result of this, was to use taxi licensing and central government funding through the Office for Low Emission Vehicles (OLEV) to affect a transition to zero emission electric taxis.

Alongside this the council says it invested in electric fleet vehicles where this meets its operational needs, and the authority now run 11 small electric vans.

More recently it has developed planning policies through the local plan and supplementary planning documents which require EV infrastructure in new developments.

It acknowledges, however, there is much more action needed if the transition is to be effectively delivered over the next 10 years.

The commercial strategy aims to secure provision of both fast and rapid, destination charging initially at all multi-storey car parks with enhanced provision at surface car parks to follow.

The aim is to secure a commercial partner to provide a fully installed, serviced and maintained publicly accessible electric vehicle charging point network involving the design, installation, operation (including the provision of energy) and, the marketing and maintenance of the new charge points.

The council has also conducted a lamppost charging trial.

The trial is being funded by Ubitricity and Balfour Beatty.

Some sockets will be installed free of charge at Cambridge city locations.

The first locations have been identified by the council and site surveys have been carried out.

At the end of the six months, feedback from trial participants, the council and Balfour Beatty will be collated and reviewed.

The trial will provide training of Balfour Beatty staff for installations and maintenance so that this becomes a standard service offering.

It will also allow the council to evaluate the technology and potential future revenue streams from the use of the sockets at zero cost.

The information gathered can be used ahead of any future potential larger-scale rollout utilising funding such as the OLEV on-street residential scheme.

Further possibilities are to develop a Clean Air Zone or Low Emission Zone.

A feasibility study has been carried out and is being considered as part of a package of measures looking at how to tackle congestion, air quality and carbon emissions.