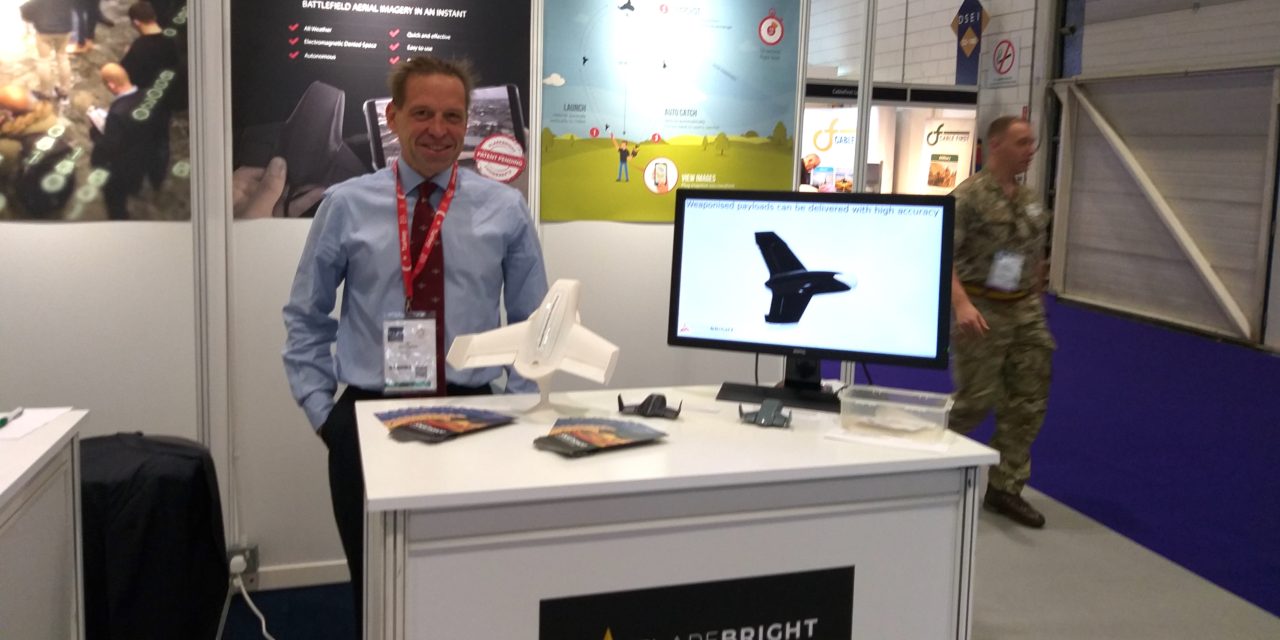 The firm, which has developed a tiny drone called SnapShot, which takes photos in difficult conditions including bad weather, has taken space for its 10 staff at Building 330 at the Buckinghamshire business park and plans to grow to a staff of 25 within a year. It has a major contract with the Ministry of Defence.

It will be the Cranfield University start up’s first move away from the campus since it formed in 2015. The firm has grown quickly during the Covid-19 crisis.

Chief commercial officer Chris Daniels said: “The last six months have been astonishing in terms of growth. We believe our software is the key that unlocks drone use around the world.

“Our software could be used in every drone throughout the world because it’s something which will make them safe. We are really keen to get into the civilian space – air market which is potentially huge.”

He believes civilian uses for the technology could include delivering packages. Testing of Flarebright’s technology will be done using open spaces at Wescott.