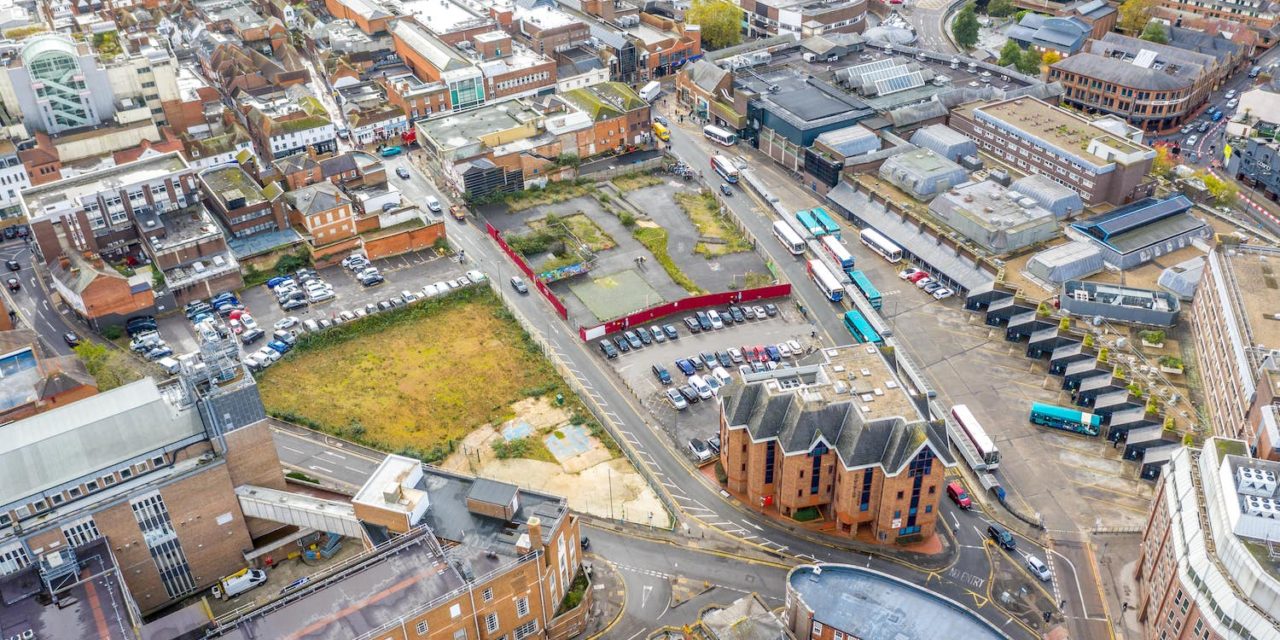 St Edward Homes’ plans for a 473-home development in Guildford have been turned down on the planning committee chairman’s casting vote.

Councillors had voted seven-seven on the scheme at the January 11 meeting of Guildford Borough Council’s planning committee after hours of debate over the Friary Quarter scheme, which had been recommended for approval.

The tie led to committee chairman Cllr Fiona White reluctantly deciding the motion to refuse permission for the scheme of blocks of flats ranging in height from four storeys to 13, space for shops and cafes, a public square and bus interchange.

Affordable housing had been a long-running theme of the debate. St Edward Homes offers councillors a choice between 20 units or a figure which would be dependent on a review later on.

A motion to refuse was then passed. Reasons included harm to the historic environment , character, height and massing, lack of a s106 agreement and non-compliant numbers of affordable homes.

The refusal came after Housing Secretary and MP for nearby Surrey Heath, Michael Gove, wrote to the council demanding the final say in the decision if the council had voted to approve.