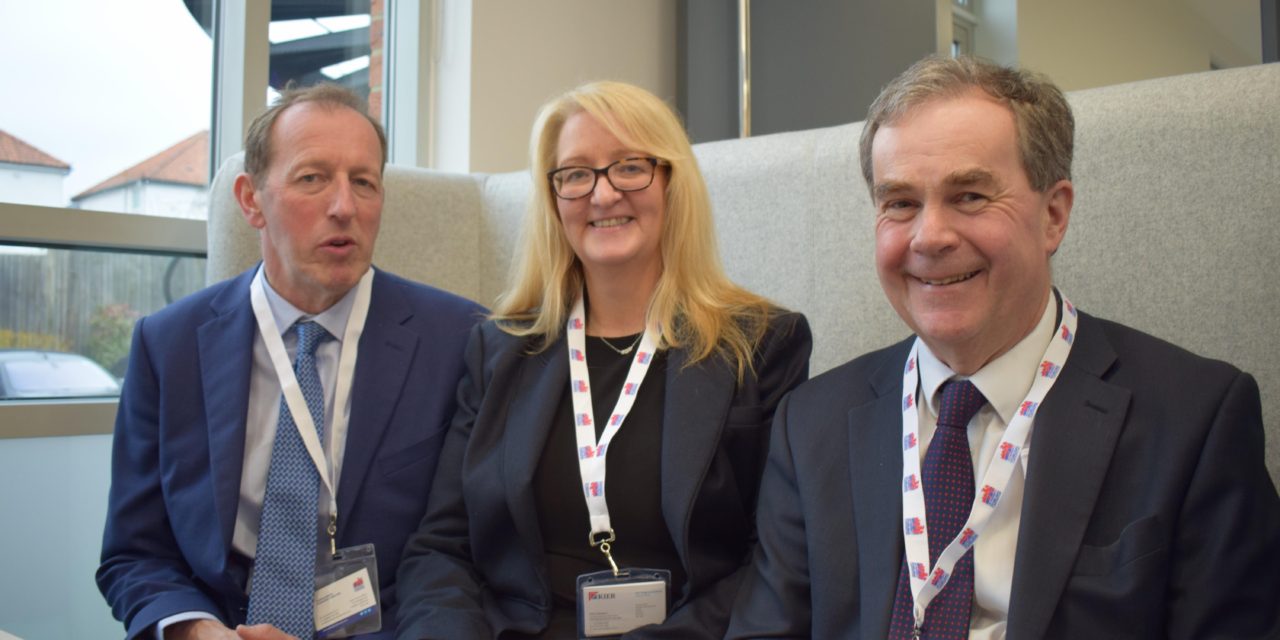 Glyn Salmon has retired from Kier after 18 years.

Mr Salmon, who was operations director as well as being a Valley Voice for Thames Tap, opted for a quiet retirement on Friday, January 31. He was awarded Kier Group’s Leader of the Year Award in 2018.

Kier’s regional managing director, Mark Pausey, said: “It has been a huge pleasure for all of us to work with Glyn and join the chorus of colleagues who have thanked him for his efforts in achieving great success in the region. We wish Glyn the very best for a restful and enjoyable retirement.”

Mr Salmon responded, telling his colleagues: “The staff, both past and present have been excellent in their support and it has been a privilege to work with such an enthusiastic team.

“There have been many achievements. One of the most enjoyable is now seeing many of our graduates and trainees in senior positions. I wish to personally thank my talented team and I will miss you all – especially (for) their friendship.”

Andy Bolas who as operations director for Kier Gloucester and now the Thames Valley will be leading these regions of Kier Central. 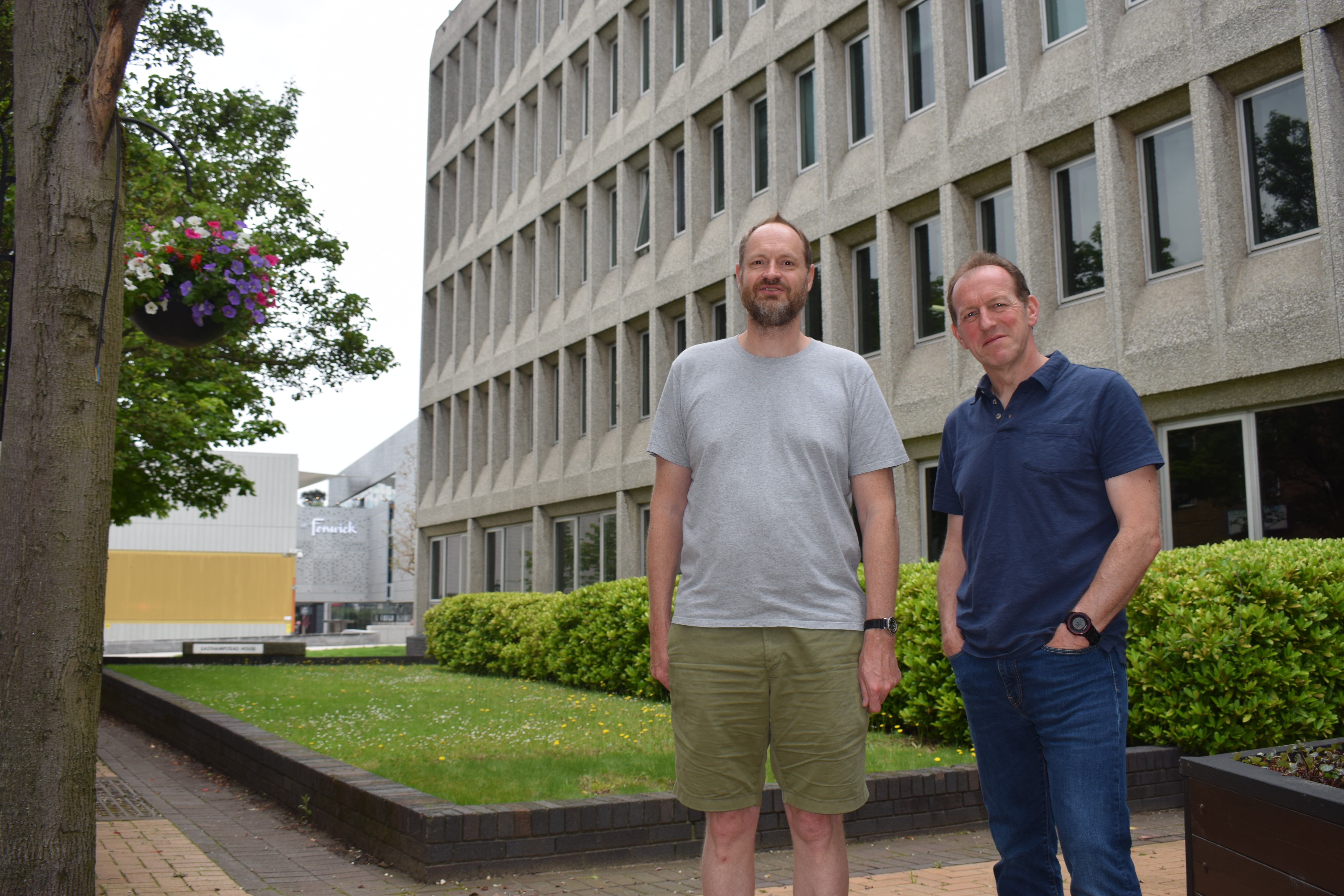 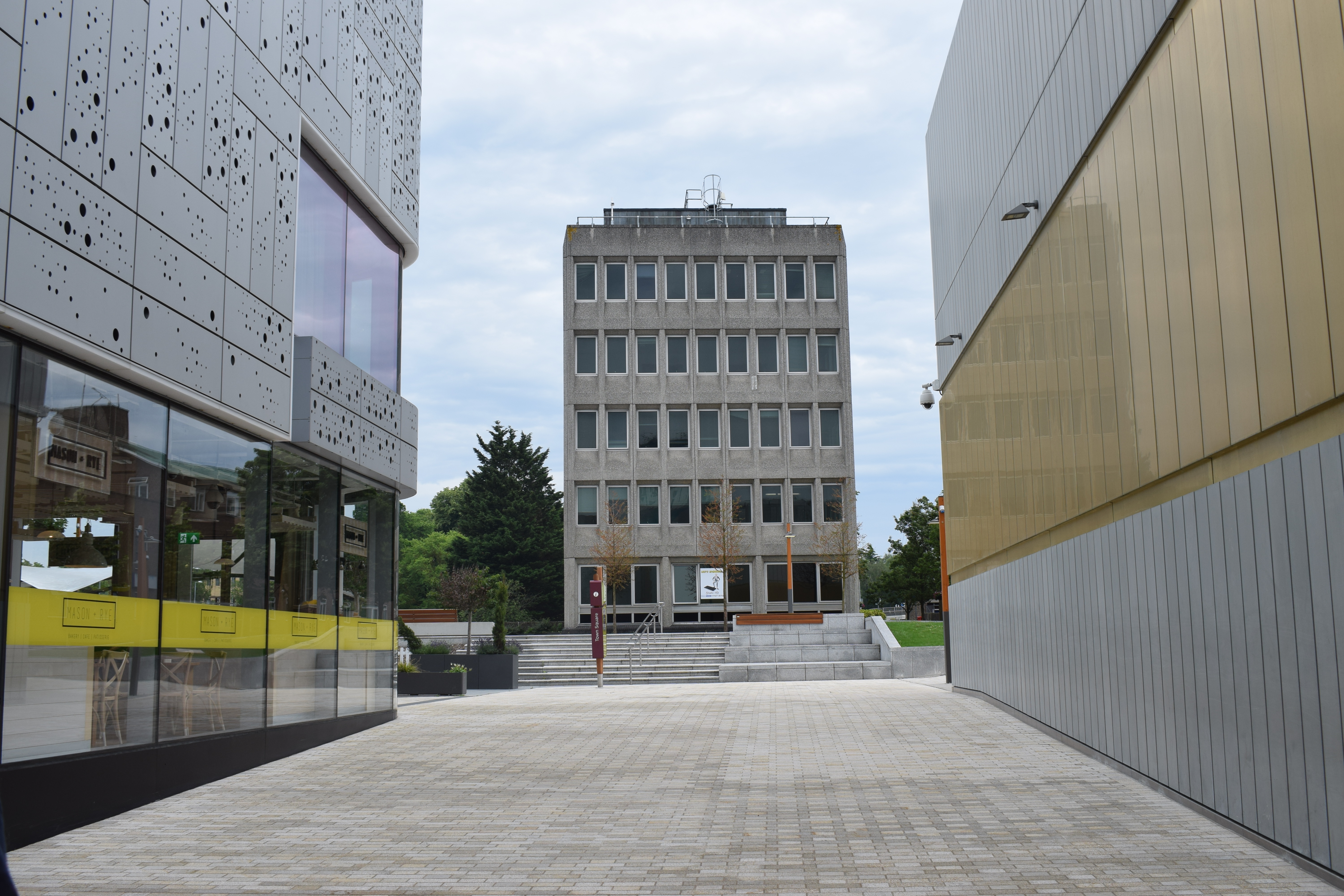