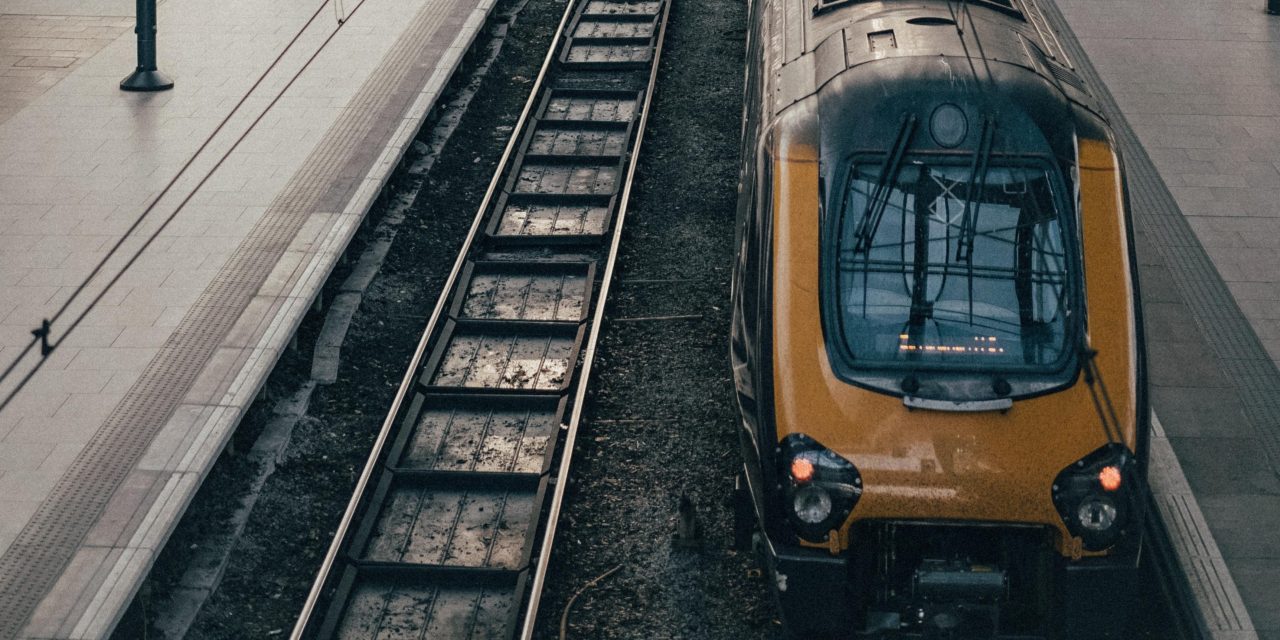 The Government is to take over all rail franchises for at least six months under Emergency Measures Agreements.

This will mean public ownership in all but name to ensure railways keep moving.

This move follows confirmation last week that rail workers would be considered key workers during the coronavirus pandemic.

A reduced timetable has been put in place and the travel advice at time of writing is that only essential journeys – e.g key workers such as medical staff to get to work – should be undertaken.

The Department for Transport will temporarily suspend normal franchise agreements and transfer all revenue and cost risk to the government for a limited period, initially six months.

Operators will continue to run services day-to-day for a small predetermined management fee.

Transport Salaried Staffs’ Association (TSSA) general secretary Manuel Cortes said: “We welcome this move but it’s sad that it has taken a pandemic for the government to take control of our railways.

“I am immensely proud of the efforts of our members and all across the transport industry in keeping our network open for key workers and for moving freight around the country.

Mr Cortes concluded: “Today is not the day to score political points, but I can only hope that at the end of the emergency period the government reflects on whether allowing private companies – predominantly the state owned railway companies of our European neighbours – to make profits at the expense of British passengers and taxpayers, should continue.”

The railways have already seen up to a 70 per cent drop in passenger numbers.

Revenue from rail fairs has reduced as people heed Government advice and work from home and adopt social distancing.

TSSA reports that total ticket sales are down by two-thirds from the equivalent date in 2019.

Department for Transport-let franchises include: