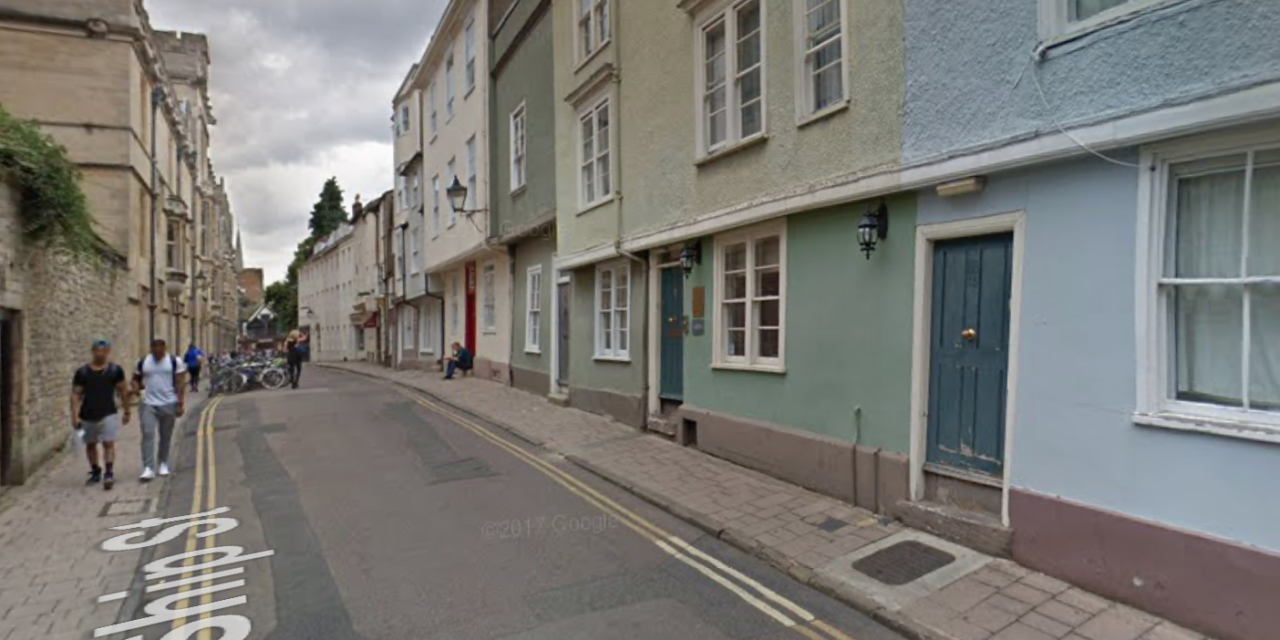 Oxford city centre’s zero emissions zone (ZEZ) will go ahead this year and may expand to include the entire area within the ring road next year.

Oxfordshire County Council’s cabinet agreed on March 16 to go ahead with plans to create the ZEZ, one of the first in the country, affecting nine streets in the city centre.

Starting in August, it will mean drivers whose vehicles do not fully comply with the zero emissions requirement will be charged up to £10 per day to enter the zone, rising to £20 by 2025.

A scaled set of charges will allow discounts such as for residents and businesses within the ZEZ, people with hybrid vehicles or ultra-low emissions vehicles and blue badge holders. There will also be some concessions for the days of arrival and departure for students.

Charges will apply between 7am and 7pm and be enforced by automatic number plate recognition cameras, operating on the same basis as London’s congestion charging zone.

The meeting heard the scheme has been committed to since 2017 and follows three public consultations. Those revealed residents had mixed views on the scheme.

Cllr Yvonne Constance told the meeting the pilot scheme would test how the charging system and enforcement would work. She added: “It’s £10 per day for vehicles with no reduction in emissions which means I’ve got to change my diesel before August.

“And secondly, there will be a declining charge according to the vehicles registered by the department for the type of vehicle.

“It is an important contribution towards our Climate Action agenda and it is, of course, part of the county council’s local transport strategy.

“But beyond these policy statements, it’s a very important contribution to the health and wellbeing of the residents of Oxford city. We now know that air pollution is the greatest cause of ill-health – above all others.

“We will run this until Spring next year and intend to extend it at that stage to most of the central city within the ring road.”

Image (Google) shows Ship Street, one of the roads in the ZEZ.