Housing numbers – it’s all about the politics 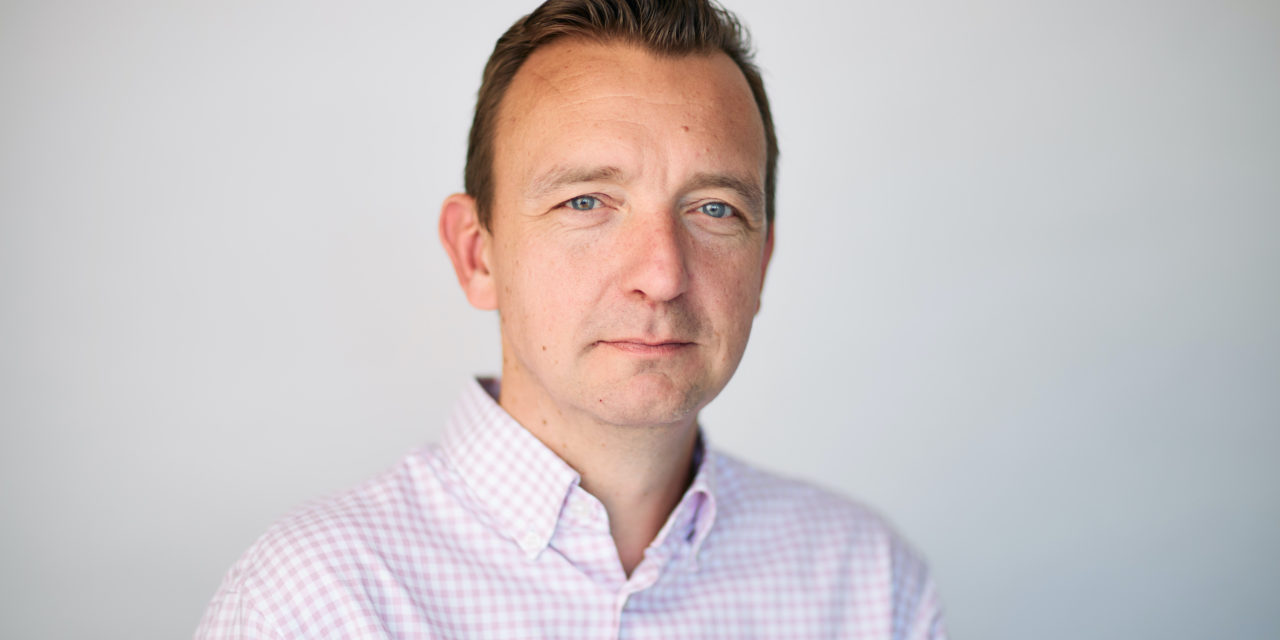 DevComms’ head of Oxford office Paul Vicary looks at the politics around Michael Gove’s recent announcement on planning for homes.

Secretary of State for Levelling Up, Housing and Communities, Michael Gove, last week announced a range of changes to how Government and local authorities plan for new housing.

According to Mr Gove, these changes ‘place local communities at the heart of the planning system’. The main measure sees housing targets for local authorities remain, but with ‘flexibilities to reflect local circumstances’ and take account of local densities.

Other measures include further strengthening Green Belt protection, with local authorities no longer required to undertake Green Belt reviews to find housing land. ‘Brownfield sites first’ remains the priority, with a review being commissioned to see how this can be better promoted. New penalties are also being explored for developers who are perceived to be banking land where permission has been granted.

Notably, Mr Gove highlights in this announcement his gratitude to ‘colleagues across the house for their hard work and support to drive forward these much-needed changes to create a planning system that works for all’.

There is no mention of any change to the Government’s long-held 300,000 new homes per year target. Surely the recent announcement makes this even more challenging to meet, now that authorities who can demonstrate mitigating circumstances will not be expected to meet their specific targets or release Green Belt to address local housing needs?

So why has Mr Gove made hitting that target even more challenging? The answer is wholly political. Quite simply, the reference to ‘support’ from MPs is Westminster-speak for staving off a rebellion of Tory MPs against the Levelling Up Bill if these changes were not made.

There has been simmering and growing disquiet in the Tory heartlands in southern England for some time now over the top down, target-based approach to housing delivery, which many MPs feel is leading to too much development in their patches.

Conservative constituency MPs and local authority councillors have both been at the sharp end of voter rejection, partially as a result of local planning concerns. Recent examples include the by-election results in Chesham & Amersham and Tiverton & Honiton, where the Conservatives lost significant majorities in long held seats to the Lib Dems, as well as the Tories losing control of several councils in recent years. It is clear that local concerns over local housing growth (alongside national issues) was a factor in these results.

So these changes seek to calm the Conservative backbenches and councillors in the heartlands. But what will the implications be? It is likely that many authorities will seek to demonstrate their need for flexibility and push for a reduced housing target. This will further slow plan making and housing delivery where it is most needed. Indeed, we are already seeing evidence that local authorities are pausing progress on plan making to consider the implications of the Gove announcement.

This announcement further emphasises that, in the challenge between sustainable, long term planning and short term political expediency, politics almost always wins out, with the development industry often the scapegoat.

This challenging environment places even further emphasis on the need for high quality and meaningful engagement with communities. This will help to deliver development that can be locally supported, thereby reducing the impact of politics on decision making.