What is the real intention of Gove’s announcement? 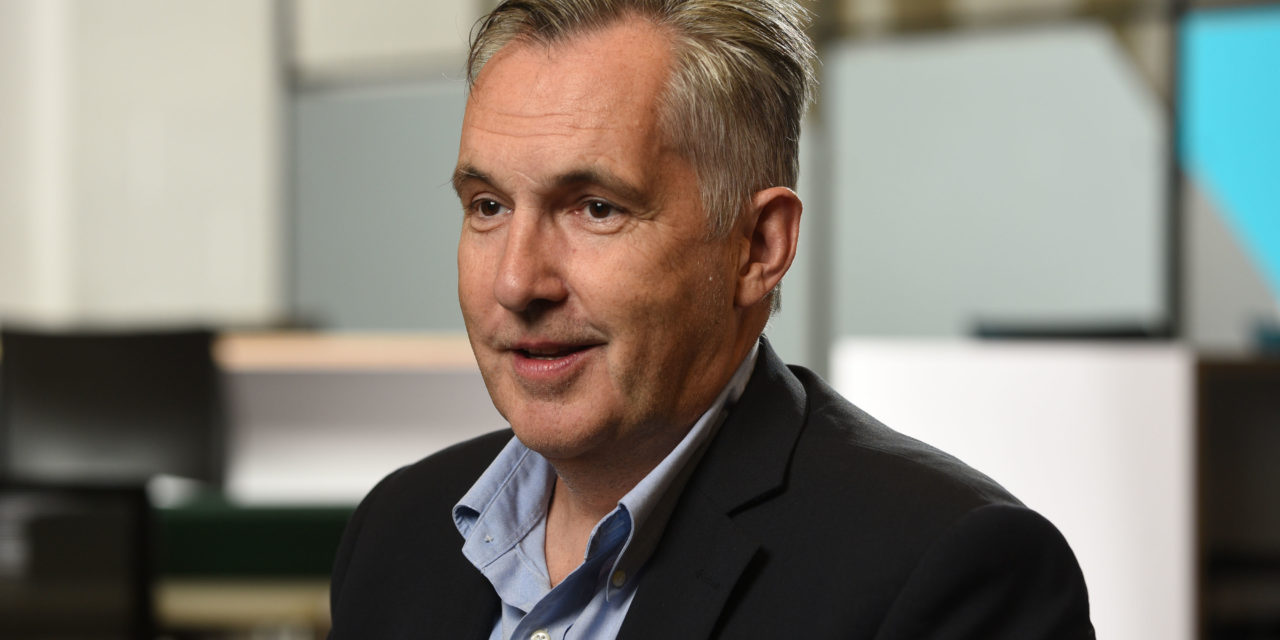 Levelling Up Secretary Michael Gove confirmed in his letter to fellow MPs on the December 5 and subsequent Ministerial Statement of December 6 that the Levelling Up Bill will be amended to abolish mandatory housing targets. David Jones, managing director for Evans Jones has his suspicions as to whether the end result will be a meaningful one.

The announcement by Michael Gove follows in the wake of amendments to the Levelling Up Bill proposed by backbench MPs.

Mr Gove said: “There is no truly objective way of calculating how many new homes are needed in an area.” But that the plan making process for housing ‘has to start with a number’.

The change would make the centrally determined housing targets a starting point with councils being able to propose building fewer houses if they face genuine constraints or would have to build at a density that would significantly change the character of their area.

Neither constraints nor character are, at this stage, defined within the draft bill, the significant risk being that local authorities will claim that an area is constrained or that development will ‘alter its character’ as justification for a reduction in housing targets.

Indeed, even without these changes reaching the statute books, local authorities are already reducing housing land supply figures in the expectation that the top down imposition of targets requiring a deliverable five-year housing land supply and the accompanying presumption in favour of sustainable development, will be diluted or potentially removed altogether.

This represents a major policy shift in how new housing will be delivered in the country. At a time when there is a clear housing shortage, with many struggling to get on the housing ladder, this decision could result in fewer homes being developed in locations where they are most needed.

All the proposed amendments will be well received by those (mostly Conservative constituencies) who perceive that central Government overrule the will of the people and dump housing in an area. Regrettably, the perceptions of the anti-development lobby are far removed from reality.

There is a widely held misconception that houses just appear out of thin air. In practice, developing housing sites is highly complex, in terms of securing the land, planning permission and obtaining the right materials in a timely manner, and then securing a suitably skilled labour force to build. On larger sites this process from initial land identification to completion can be 15-plus years.

It must also be remembered that developers are like any other commercial business – they exist to generate a return on investment.  Developers will not build out unviable sites and, yes, the supply of new houses will be tailored (as far as possible) to match demand.

Whilst some land banking does occur, this is not the root problem. Rather than strangling the supply of new housing sites at source, a responsible Government would put in place measures which encouraged local authorities to plan properly for growth.

Sadly, without an enforceable target, local authorities will in most instances take the easy option and plan for limited growth. Local authorities have no incentive to plan for new housing and the settled community remain resistant to change.

The ministerial statement is, however, simply a statement of intent. It remains to be seen to what degree the provisions, set out within the statement and corresponding changes to the Levelling up and Regeneration Bill, reach the statute books or new policy guidance, or whether this is yet another policy change designed to appease the back benchers – but in practice, simply gets kicked into the long grass.

DevComms’ head of office Paul Vicary sees politics at the centre of the Gove announcement.