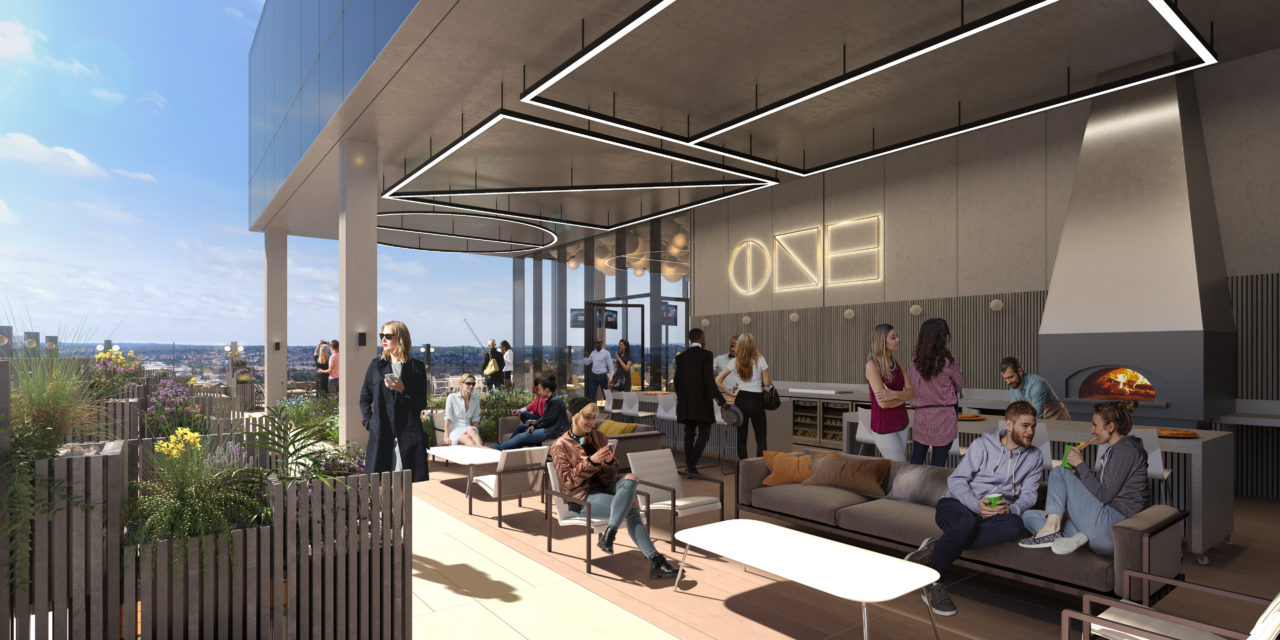 The developer behind Reading’s Station Hill scheme says interest in both the office space and the residential has been huge.

Construction work on the development is to start in the next few months with both the initial residential and office elements due for completion by early 2024.

Alex Aitchison, director of development for Lincoln Property, part of Lincoln MGT, the joint venture bringing the long-awaited mixed-use scheme to reality, says the resilience of both Reading and the scheme itself, is key to it succeeding.

One Station Hill, the 275,000 sq ft office building next to Thames Tower, being marketed by JLL and Hatch RE, has attracted numerous enquiries.

He said: “We are talking to existing Reading occupiers, we’ve had huge interest from London corporates and lots of Thames Valley occupiers who are looking to consolidate.

“We are mindful that it’s going to be a ‘best-in-class’ London-style project – a landmark even – and, as you would expect, there’s huge interest from people who just want to know what’s going on.

“We’ve had direct conversations with actual occupiers so we need to get on and speculatively build this. People are very excited about what we are doing. A lot of occupiers want to know what a best-in-class offer is.”

Occupiers, he said, want flexibility and amenities both within the office space and around it, along with transport connections, while affordability in term of rents is now less of an issue. The war for talent is shaping occupier requirements.

Enabling work on both phases one (600 Build-to-Rent flats at Friars Walk) and two (One Station Hill and the podium with parking below and public realm above) has been going on while admin and s106 agreements are finalised. Demolition of the Garrard Street car park is likely to begin in Spring or Summer.

Mr Aitchison said One Station Hill, which is four floors taller than neighbouring Thames Tower, will be a striking sight to visitors coming out of the station and offers London quality but within its own eco-system. The developer is seeking to bring about a community feel within the overall scheme.

He said: “What’s really interesting at One Station Hill is that it is best-in-class so it ticks all the right boxes for its focus on quality, services, concierge and smart technology but a lot of London-style products don’t have the real sense of community right outside on their doorstep.”

Some of the potential occupiers are looking at deals involving taking some of the BTR flats for their staff.

The office design, he said, is already well-suited to accommodate Covid requirements so no major changes have had to be incorporated.

The podium, where artworks, performances and events are envisaged, will become visible early on in the construction of phase two and is likely to prompt further interest. It will offer a walkway through to Friar Street and, via Union Street, a possible route to The Oracle.

Mr Aitchison said Lincoln MGT had been careful to ensure the scheme fits the locality to avoid it appearing to be a ‘US product in Reading’.  He believes it will create an opportunity for Station Hill to be a catalyst for further developments in the town centre where other developers are already considering potential new schemes.

Station Hill, he suggested, could be looked upon as a small-scale regional hub. He added: “Wouldn’t it be fantastic if after all these years (awaiting development) to create a real sense of community and for it to be established as almost a mini King’s Cross? It will be a fantastic thing in future years.”

Mr Aitchison said a shift from out-of-town towards in-town office space has been accelerated by Covid and helped boost interest in Station Hill.

Although Lincoln MGT has been encouraged by the support from both the council and the public to deliver the scheme, those in the residential market have questioned whether the town can accommodate the numbers of BTR flats proposed by Station Hill and other schemes.

But Mr Aitchison points to the fact BTR represents between just one and two per cent of the market in the UK while in the US where Lincoln Property is a major developer and operator, the proportion is nearer 20 per cent. He also points to the shift towards renting in recent years and says Station Hill offers a desirable and affordable living and working environment.

Once the Friars Walk flats and One Station Hill are under way, Lincoln MGT will be working on the third phase at the north western side of the site which has outline consent. It will have elements of both residential and office space and possibly include a hotel and senior living flats.

He said the start of construction work at Station Hill, when it kicks off in the next few weeks or months, will not go unnoticed.

He added: “We’ll be shouting it from the rooftops.” 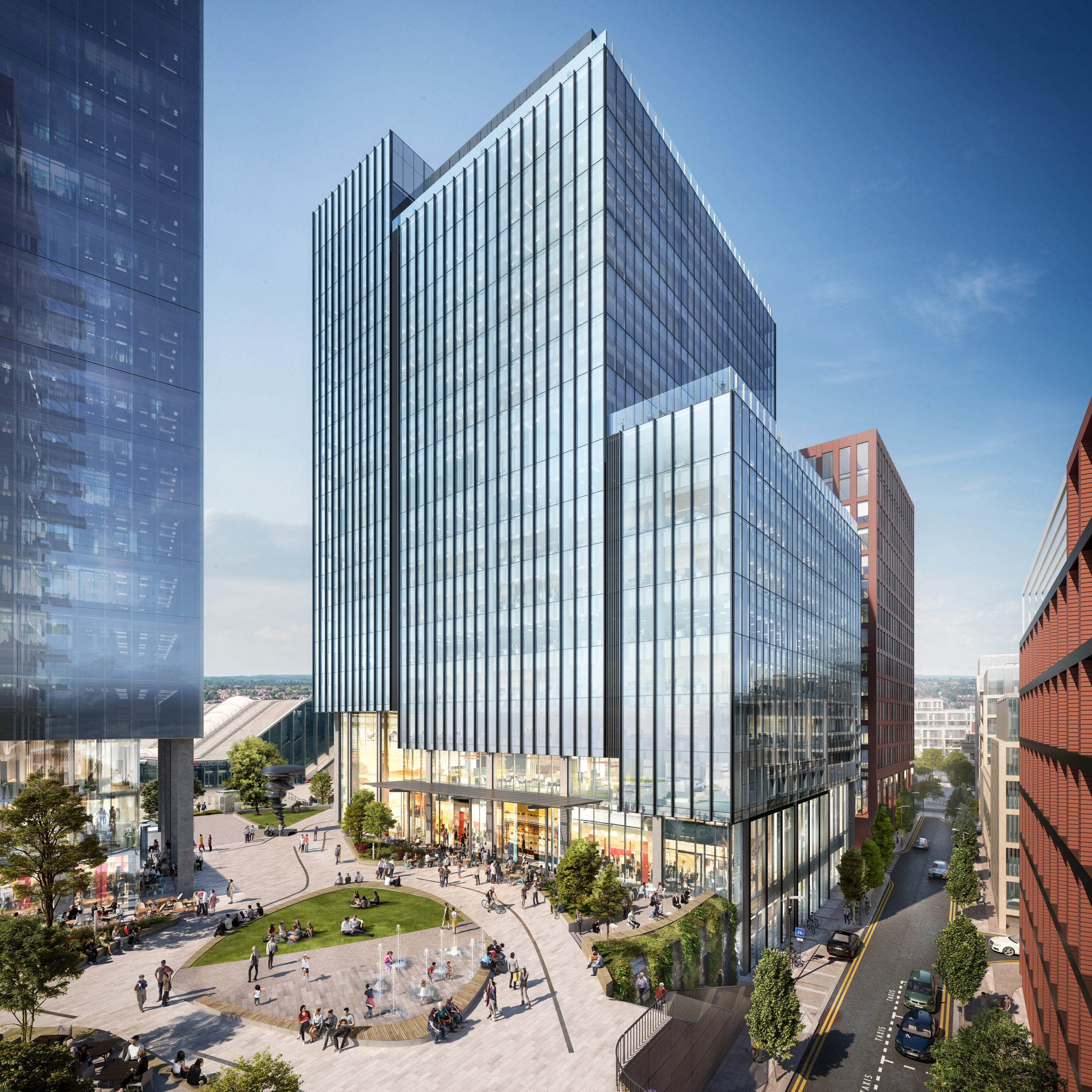