The Mayor of Cambridgeshire and Peterborough – the choice between more of the same or something different? 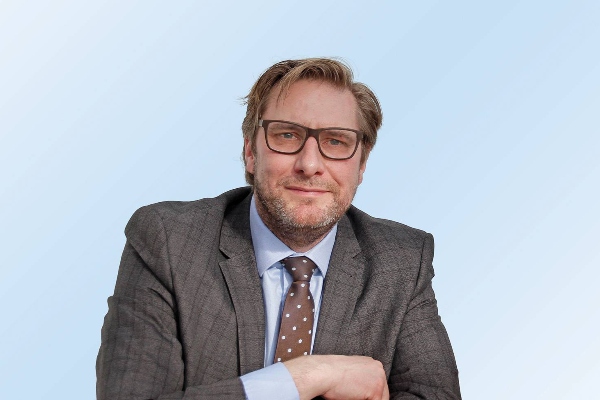 The article was written by Oliver Sargent, Account Manager at Dev Comms

November 2016 was when councillors across Cambridgeshire and Peterborough voted to back a devolution deal to form a new Combined Authority.

Since then, the first-ever term of a Cambridgeshire and Peterborough Mayor is coming to an end with James Palmer hoping to repeat what he achieved in 2017 by being re-elected to the highest office in the region.

Whilst it’s safe to say the campaign for the next mayor of Cambridgeshire and Peterborough slips under the radar compared to other mayoral battles, this election still matters, with the winning Mayor having powers over areas such as housing, transport and economic development.

For those who missed the recent TV debate between the three main candidates, it was made clear that housing and transport are the big issues locally, which is reflected in the policies that are being proposed.

So who, and what, are each of the mayoral candidate’s key policies?

The incumbent is hard to look past as James Palmer will once again be representing the Conservative party, who remains a strong favourite for a second term in office.

Though whether his cavalier attitude towards releasing an official manifesto, which he still has no intention of publishing or even creating, gains him the votes he needs, remains to be seen.

Yet it appears that most of his policies will remain the same, with many being carried over from 2017. His headline policy targets the affordable housing provision on new developments, with units being made available to purchase for £100,000, regardless of their market assessed value and the discount applied.

The scheme has its critics, perhaps justified, with a limited number of these homes having been built or even in the pipeline. This hasn’t stopped the current Mayor from heralding the policy a success, and once again campaigning to scale up and create better synergy with authorities to implement the idea into Local Plans.

Another key policy, which will be familiar to anybody who knows the local politics, is Mr Palmer’s metro plans (CAM), which he remains committed to delivering. The proposal would see autonomous vehicles, using underground tunnels in central Cambridge, with the entire scheme expected to cover 88 miles.

The idea around the metro is to ensure sustainable development, whilst avoiding inappropriate and poorly planned development, thus resulting in a more even spread across the Combined Authority.

Likely to be James Palmer’s closest rival, the Liberal Democrats will be hoping to improve on their runners-up position at the 2017 election. The party have put forward Aidan Van de Weyer who is Deputy Leader of South Cambridgeshire Council.

The Liberal Democrats won the highest share of the vote in Cambridge City and were a close second to the Conservatives in South Cambridgeshire. They will be hoping to do well in these areas again, especially given the candidate’s background.

Unlike Palmer, Van de Weyer has released an official manifesto, which he uses to criticise the proposed Metro (CAM). Claiming he would ‘rip up’ much of the work done by the current Mayor, he is yet to disclose full details of his own plans for transport.

A victory for Van de Weyer on May 6 would also mean a more aggressive move towards a pro-green agenda, with an investment strategy for the transition to zero-carbon across the county.

Finally, thought should be given to the Labour candidate, Nik Johnson, who is a Councillor at Huntingdonshire District Council and a doctor at the local hospital.

Although on paper, the party seem to have little chance of success come May, they do however propose a number of notable housing policies.

On affordable housing, Johnson believes the combined authority should follow the Cambridge City Council model of building council houses but accepts the success of this would depend on funding from the central government. He has also campaigned on a minimum of 50 per cent affordable housing to be provided in new developments.

When it comes to transport, we should expect a number of green initiatives and a greater focus on bus franchising.

So who’s going to win?

It is hard to predict how the performance of national politics will play on the minds of constituents, however, one thing is for sure – two key issues are at the top of the agenda; housing and transport.

Whether people are postal voting or heading to the polling station on May 6th, the election is a test of Palmer’s popularity and performance. But will voters want more of the same or something different?