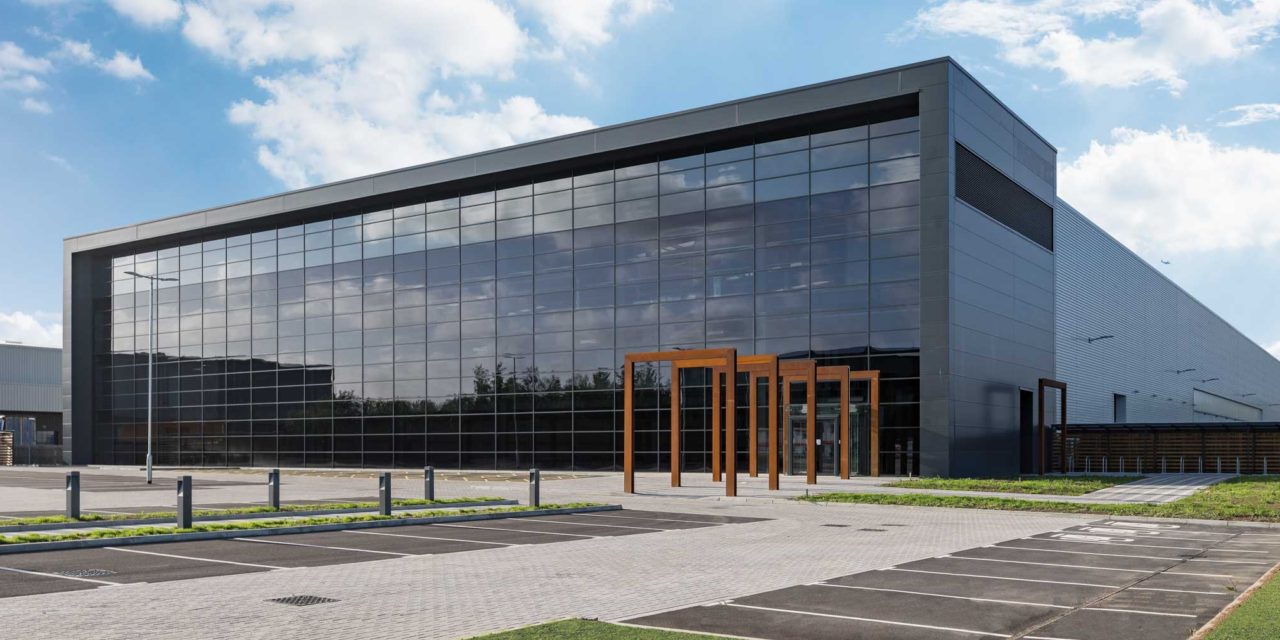 Research by Savills has revealed record industrial space take-up in Oxfordshire last year – 113 per cent above the long-term average.

Online retail accounted for 70 per cent of all market transactions in the sector throughout the county according to Savills .

Its data shows 1.6 million sq ft was taken up in 2020 compared to just under a million in 2019 and 1.2m in 2018 (itself a record). Most of the activity was in Bicester, Banbury and Abingdon, followed by Didcot, Witney and Thame.

Increased demand was also seen among technology and life science companies looking for good quality industrial space. Those industries accounted for 15 per cent of take-up.

The level of activity has left less than 400,000 sq ft of Grade A space available in the county and Savills says schemes due to be completed within the next 12-18 months – including Savills Investment Management’s 310,000 sq ft Didcot Quarter scheme of two units, which has reached practical completion, and a 180,000 sq ft Westhall Estates scheme at Thame, due to be delivered in mid-2022, – will benefit from the strength of demand.

“In line with the rest of the UK, demand remains high from occupiers looking for good quality, modern accommodation and those who chose to build speculatively will benefit from favourable market dynamics.”