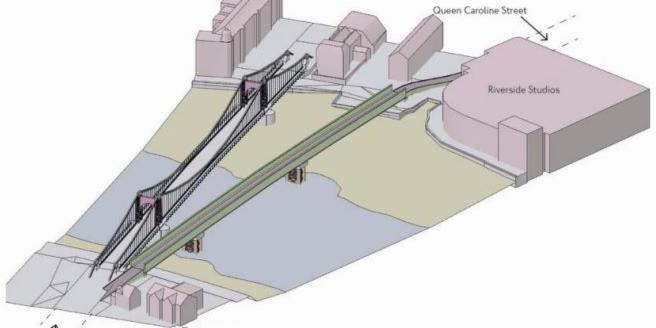 A plan for a temporary Hammersmith Bridge has been proposed and is awaiting approval from Hammersmith & Fulham and the Richmond-upon-Thames Councils. The proposal is for a 7m wide, a prefabricated steel structure, supported by two piers in the riverbed. Despite criticisms from local residents, and environmental screening has been deemed not necessary due to the prefabricated nature of the bridge construction and the closure of the original bridge.

The temporary bridge would provide step-free access and have a 5.5m-wide deck for pedestrians and cyclists. There would be no physical kerb to separate users; instead, white markings would indicate which section of the bridge is designated to cyclists and pedestrians.

It would be accessed by shallow ramps from Queen Caroline Street on the north bank and the junction of Castlenau and Riverview Gardens on the south bank and would be designed to allow the passage of boats of similar headroom as the existing bridge.

The original 120-year-old bridge which has been closed due to safety concerns is undergoing a £120m refurbishment which is expected to take 3 years. The refurbishment has been submitted as a “shovel ready “ project by the London Mayor, Sadiq Kahn, to the Housing, Communities & Local Government (HCLG).

© London West (powered by ukpropertyforums.com)
Remember to rate this article by clicking on one of the 1 to 5 stars listed below this article and you can also leave a comment. 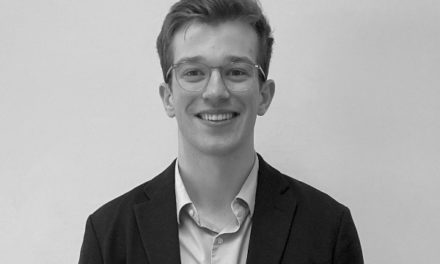 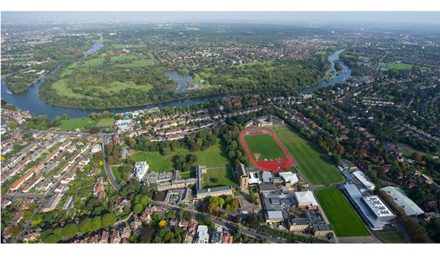 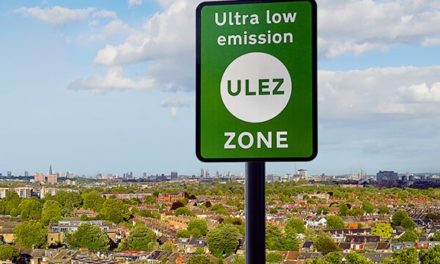 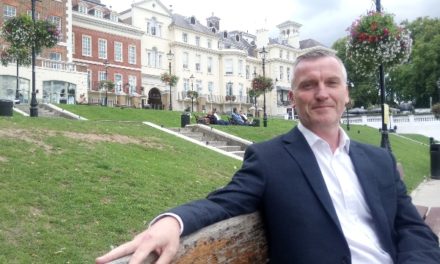