Does Reading need the city link? 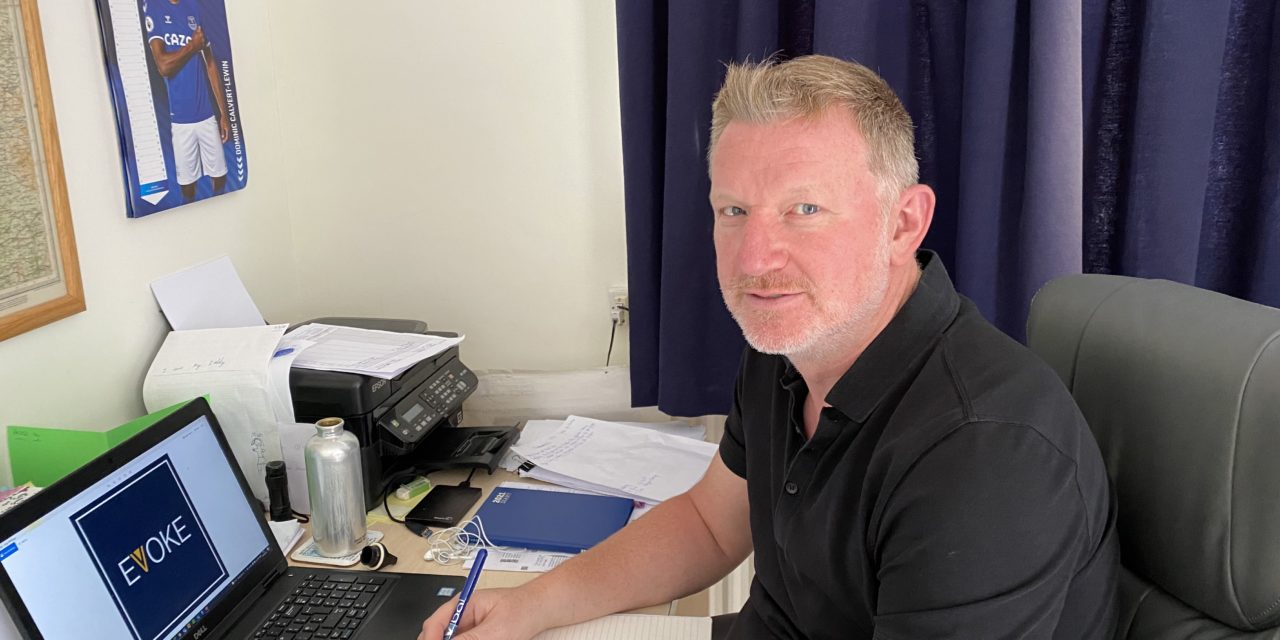 Evoke Transport Planning managing director Richard Stacey asks if Reading’s latest bid to become a city is quite as worthwhile as others suggest.

There is a certain sense of déjà vu – rather like the English FA repeatedly bidding to host the World Cup – about Reading Council seeking city status despite numerous rejections.

And like the FA, should Reading now stop and think ‘perhaps someone doesn’t want us to be a city’?

City status is, however, more than a vanity project and those who gained the status in the past (such as Wolverhampton and Preston) claim it has resulted in growth on the national and international stage. But Reading isn’t generally considered a deprived town like many in the Midlands or ‘up north’ – so does it need this boost?

It is the Queen who confers the honour on a town, but I am sure she does not read or evaluate the bids personally. Officially the bid submission is to the Ministry of Housing, Communities and Local Government.

So let’s consider the Government’s levelling up agenda; competition from a ‘red wall’ town (Huddersfield or Warrington perhaps) could buy a Tory seat in the future.

Half of Reading is, of course, Labour but Reading is, overall, an economically prosperous town in the South East which, in general terms, does not need a boost in profile. Will its economic strength count against it in the bidding?

Let’s also think north of the border; how would an entry from Cumbernauld in pro Scottish Independence West Lanarkshire be viewed in Westminster?

Cumbernauld is a small town but imagine the political points that can be scored against the SNP. Needing to have a royal connection for city status? No problem.

The Irn Bru factory, located there, hosted the Queen and Prince William only last month. Irn Bru City has a good ring to it and, as the drink of choice north of the border, would reverberate positively across Scotland.

Reading Borough Council need to consider whether city status will help with Covid recovery, capturing business moving out of London and the change in international trade post-Brexit as companies evaluate their office portfolio and travel restrictions remain.

By the council’s own admission, most people think Reading is a city already (it’s evidenced in their Google searches) so will making it official really change Reading’s image and status?

Will it help key infrastructure delivery across the transport, education and healthcare sectors? Unlikely.

Will it really attract increased level of tourism? Surely not, when competing against Windsor, Oxford and even Bicester village.

Banksy visited the prison despite ‘only’ being a town. Make more of that, focus council resources on lobbying the Ministry of Justice against their ridiculous decision in response to the prison bid. A cultural scheme for the prison will do more for the town than city status.

Of course, the council will highlight the relatively low cost of a bid (revealed by many Freedom of Information requests to bidding councils) but let’s direct resources and focus on all the good things that make Reading a great town.

Being called a town does not diminish all that Reading can offer to investors, residents and visitors and if a company chief executive in the US will only consider being based in a UK city then they don’t know what they’re missing out on.

Perhaps it is time for Reading to make more of its unique position as the largest town in the UK. Or is city status finally coming home?

Oh and yes, there is already a Reading City FC – a masterstroke of foresight or time for a rebrand?