Is the Arc behind the curve? 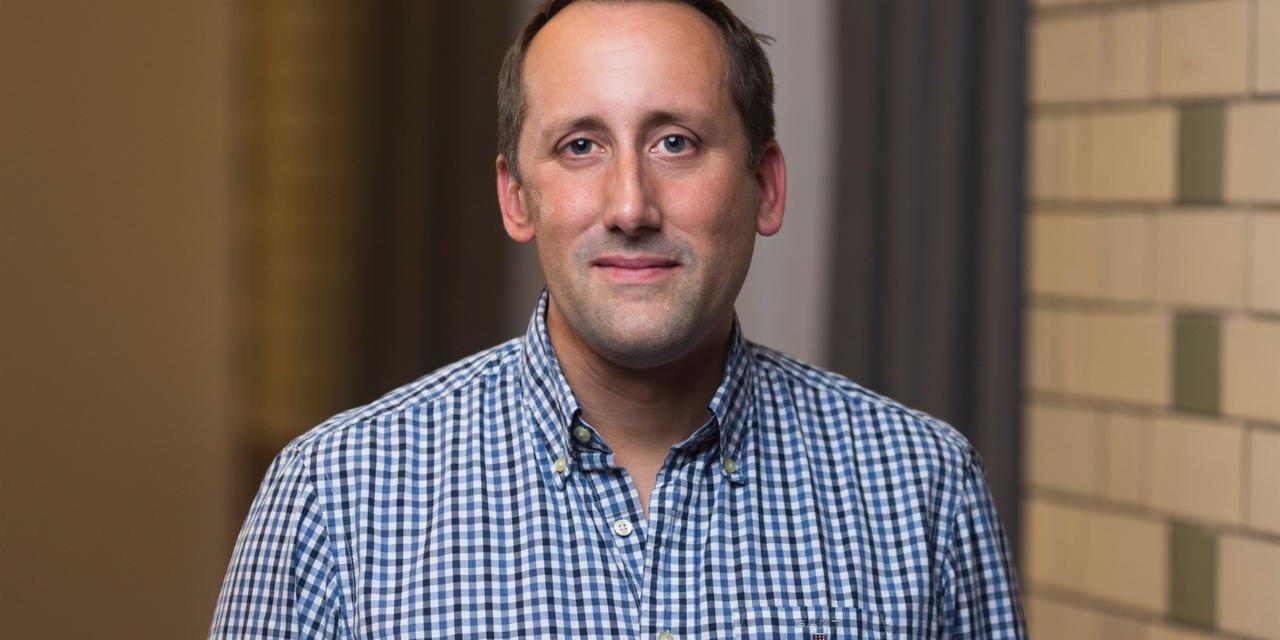 Turley director Tim Burden sees a way forward to speed up the slow progress being made on the Oxford to Cambridge Arc.

Coming out of the COVID-19 crisis, it is apparent that we will be looking towards government to kick start the economy.

Whilst we look towards our brilliant scientists within the Oxford to Cambridge Arc (and elsewhere across the world) to provide a new vaccine, there surely can be no better time to place the Arc as a central part of the recovery process. But action is needed now, without further procrastination.

At the end of January we saw the first significant announcement regarding the Arc since its inception in September 2016, when the Government announced its preferred route as part of the third and final stage of the East-West rail link.

Despite this, we still have no clarity as to whether the Oxford to Cambridge Expressway road link will be pursued, noting that before the general election the Transport Minister Grant Shapps MP proposed a ‘review’ of it.

Recent commentary suggests that it will be dropped entirely in favour of rail. With the recent HS2 announcement, it’s apparent that infrastructure delivery is at the forefront of Government thinking.

Another year has, however, passed and nothing tangible has happened in refining a delivery strategy for the Arc since the publication of last year’s ‘Joint Declaration of Ambition between Government and the Arc’ (March 19, 2019).

Having appeared at numerous Local Plan examinations within the Arc over the past few years, notably including the growth areas of Aylesbury Vale and Central Bedfordshire, it’s apparent that the planning implications are still being kicked down the path due to the absence of a high level statutory framework.

Inspectors routinely ask about the Arc, and the response is understandably ‘we cannot address something that does not exist’!

Indeed, no emerging Local Plans within the Arc are actually planning for the growth of the scale envisaged for it up to 2050, yet they will provide the planning framework for half the time period to that date.

Our current Local Plan system simply cannot deal with a concept that covers such a broad geography, timeframe, and mix of land uses without a top down statutory strategy. A ‘regional plan’ of sorts, one could suggest.

Four years on from its conception, it is time that the Government grasped the nettle and moved into implementation mode with the Arc. Its potential is enormous – economically, social and arguably most importantly and often overlooked, environmentally. It can and should result in transformational change within the Arc across all three of the overarching objectives of the planning system.

Coming out of the current crisis, these are the immediate actions we would like to see implemented and clarified without further procrastination:

Put environmental improvements at the very heart of the Arc initiative.

Too often forgotten in discussions, the scale of the opportunity is such that it can result in positive net environmental change to the region.

The Environment Agency have recently completed a ‘natural capital’ audit of the Arc. Let’s use this to ensure that there are significant net biodiversity gains alongside development within the Arc. Make developments of scale exemplary in terms of their sustainability credentials. Be brave – make a decision on the Expressway and set out a sustainable transport strategy that embraces electrification of our economy.

The recent Heathrow Court of Appeal decision, which found the Government’s decision to allow it unlawful because it did not take climate commitments into account, should be seen as an opportunity to do things differently.

This decision, in combination with our commitment to net zero, should place climate change at the heart of the environmental agenda. In practical terms this would mean an evaluation of the best route and housing growth locations to minimise carbon emissions, even if that means a review of Green Belt.

There might even be an opportunity to improve or create new flood defence systems as part of the infrastructure investment package to increase resilience to existing and new communities. Investment in electrified rail is an absolute must.

Leadership is currently entirely missing at senior level, and there is little transparency regarding the activities of the Arc Leaders Group, which represents the local authorities and Local Enterprise Partnerships across the area.

Who do you go to if you want to talk to anyone about the Arc? Unlike the Northern Powerhouse or Midlands Engine, there is no figurehead pulling various agencies and authorities together, and importantly, delivering a strategy and holding people to account.

As well as Government departments, there are sub-regional transport bodies, Local Enterprise Partnerships, combined authorities and growth boards, and county, unitary and district councils all with differing agendas. A single body with oversight and influence must be a crucial next step in this process if Government is treating this seriously.

Set a clear Statutory Spatial Strategy for the Arc.

The geography of the Arc is diverse and complicated.

The NIC has repeatedly stated concerns about the lack of vision, including in this year’s Annual Monitoring Report 2020, which states that: “In 2020 the government needs to clarify its position on the Oxford-Cambridge Expressway and maintain momentum on East West Rail following the recent announcement of the preferred route for the central section. Government should demonstrate clear ministerial ownership for the programme, develop a spatial vision and announce locations for new settlements.”

To succeed we need more than a vision. We have seen the concept evolve over the past few years, away from its initial focus of being a ‘knowledge intensive cluster’. We need investment and infrastructure strategies, identifying the scale of development and apportioning growth and environmental improvements, including locations.

The need to empower local communities, local authorities, LEPs and other key agencies is clearly paramount, but some top down influence is essential and it is apparent that intervention is required as progress is not being made.

Is it now time to pass an Act of Parliament to ensure that this initiative progresses, and to form a separate authority akin to the Olympic Delivery Authority? This would be accountable to Government, local authorities and other stakeholders for its work.

Alternatively, or additionally, is there a role for New Town Development Corporations? It is likely that the Arc would be a focus for a number of future NSIPs, but would benefit from these falling underneath an umbrella ‘Regional Infrastructure Statement’.

Time to move the discussion on.

Discussions around the Arc should be about much more than simply delivering one million homes. In my opinion, the number does not represent a step change in delivery.

The public sector will likely have a key role in delivering them, but we also need to plan for different housing products. New communities will undoubtedly be needed – let’s identify them now and put them in the right place to support growth and our net zero target. The opportunity transcends all parts of the property market.

The way we work is changing. The recent Local Industrial Strategies refer to the Arc and high tech and innovation hubs will form a critical part of it, but likewise so will logistics and other services. Growth should support the repurposing of town centres. Infrastructure delivery and nationally significant delivery can drive the agenda.

It is difficult to see how much more can happen in delivering the potential of the area without governance and leadership being put into place. Is it now time for Government to force the agenda, and fully realise the opportunity that the Arc represents.