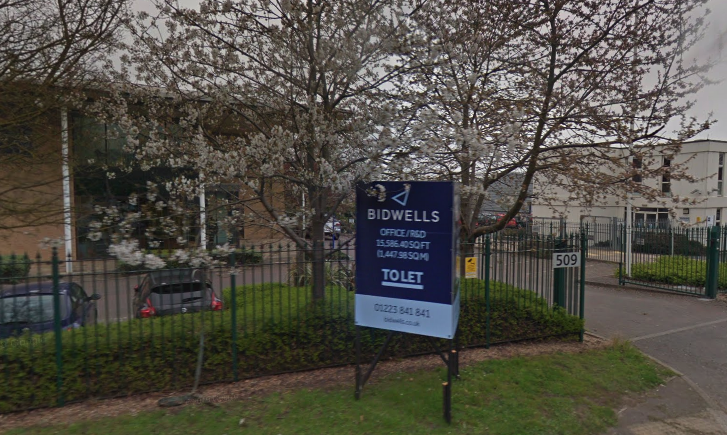 The completion of the freehold acquisition of a headquarters-level office building in Cambridge this month (April) affirms investors’ general view of the value of property returns.

That’s the up to date assertion made by Barker Storey Matthews (now part of Eddisons) in confirming its acquisition this spring of 509A Coldham’s Lane, Cambridge on behalf of a private investor in a deal which saw Bidwells acting for the vendor.

Acquired for an undisclosed sum but marketed with a guide price circa half a million pounds – and with vacant possession – 509A Coldham’s Lane is a 15,586 sq ft (1,448 sq m) office building, two miles east of Cambridge city centre.

According to Barker Storey Matthews, the quality of the office accommodation and the location of the property were among the drivers of deal but the April transaction is noteworthy for the positive message it asserts about property investment in the current market.

Ben Green, of the agent’s Cambridge office, explained, “The building is located in one of the few remaining parts of the city of Cambridge earmarked for future development

“The Coldham’s Lane district is in the vicinity of the city’s proposed Wing development when the relocation of the Cambridge airport completes and, by extension, will be one of the tendrils of the city’s Eastern Gateway corridor.

“To have secured this acquisition of a freehold with vacant possession in the current climate is a mark of confidence in the Cambridge office market and the professional view that the long term return of investment in bricks and mortar endures.” 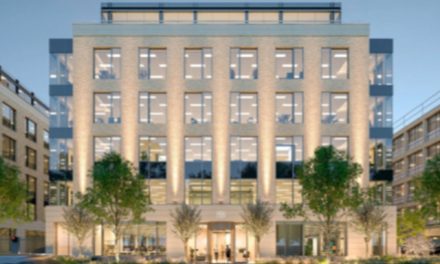 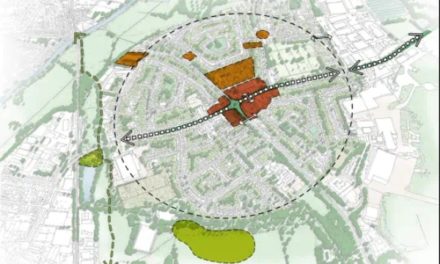 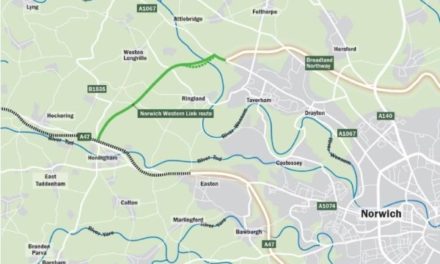 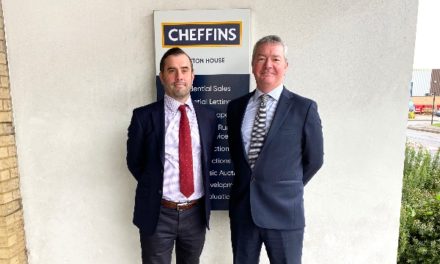