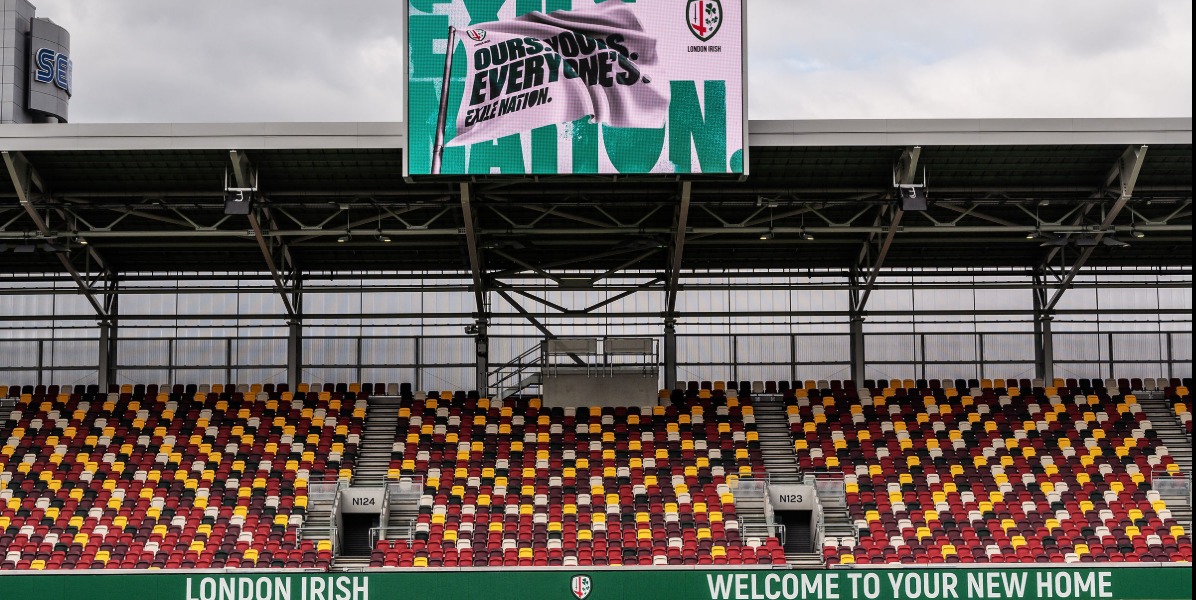 Mr Crossan says London Irish will always be grateful for the successful years at Reading’s Madejski Stadium but the move to west London has helped re-establish the club closer to its historic base.

The club has, in recent years, considered various stadium options for its relocation to capital.

So when Brentford FC unveiled ambitious plans for a new community stadium and wider regeneration of a site just north of Kew Bridge, London Irish found strong synergies with its own plans.

The rugby club management reached agreement with Brentford FC so its games could be played at the venue – the Brentford Community Stadium – which was completed in September.

The move was made in good time for the start of the 20/21 Premiership rugby season which kicks off on November 20. London Irish will host Leicester for a historic return on November 29.

With a capacity of 17,250, convenient transport links and highly-regarded facilities, designed to meet the needs of both Premiership rugby and the Premier League football, Mr Crossan believes the stadium is ideal for the club’s future needs.

“In moving to the Brentford Community Stadium we feel confident that we will be able to attract a larger supporter base to join us as we build for the future, reaching out to our previous west London catchment area, to Greater London and the Irish diaspora throughout the UK,” he said.

“We are therefore very pleased to have agreed this deal with Brentford’s management and are looking forward to working closely with them to make the Brentford Community Stadium an outstanding home for us.

“Our special thanks to Matthew Benham, Cliff Crown, Mark Devlin, Conor Hayes, Alan Walsh and all at Brentford Football Club for facilitating this partnership. I can’t wait to see the team run out to play its first game in 2020!

“The stadium will be an outstanding venue. It is the right size in a great location and will provide a superb match-day experience for our supporters and sponsors alike. We’re looking forward to recapturing the special atmosphere and all-day experience we had at The Avenue, where ‘The Craic’ was born.

“The fantastic facilities at Brentford Community Stadium will complement our unrivalled training base at Hazelwood, which is the spiritual home of the whole London Irish family all the way from the minis and juniors in the amateur club up to the professional team, and having the two within easy reach of each other was a significant part of our decision-making process.

“The excellent transport links will mean that our existing and new supporters alike will find the stadium very accessible. We will be working hard with our existing supporters including all those based in the Thames Valley to highlight the various routes into the Brentford/Kew area given the adjacent M4 and existing train and Underground services, as well as the new Crossrail connection which opens in 2021, linking Reading into west London.

“Importantly, we also have the full support of both Brentford FC and Hounslow Council, who are very keen to see London Irish play at the stadium and to fully explore the synergy between the two clubs particularly in terms of their excellent community programmes.”

On a visit to the stadium in September Nick Phipps, the London Irish scrum half, said: “It was great to see our new stadium for the very first time. It’s a really incredible arena, in a great location – a place we can call our home.

“Whilst we’re obviously disappointed the fans are going to have to wait a little bit longer to see us play in our new home, we’re really excited about getting in there in the coming months.” 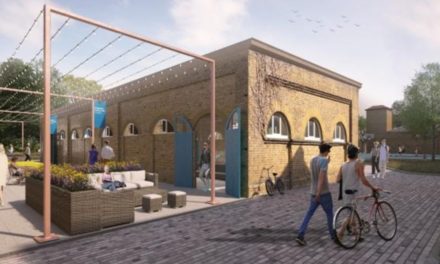 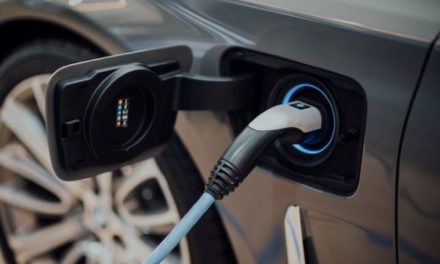 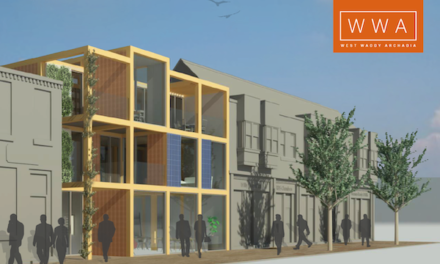 Could later living and town centre decline be the perfect match? 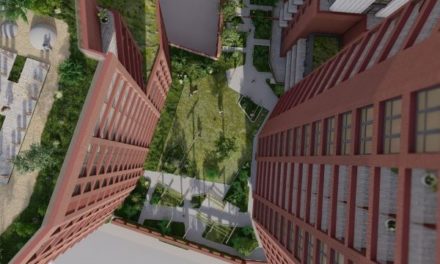