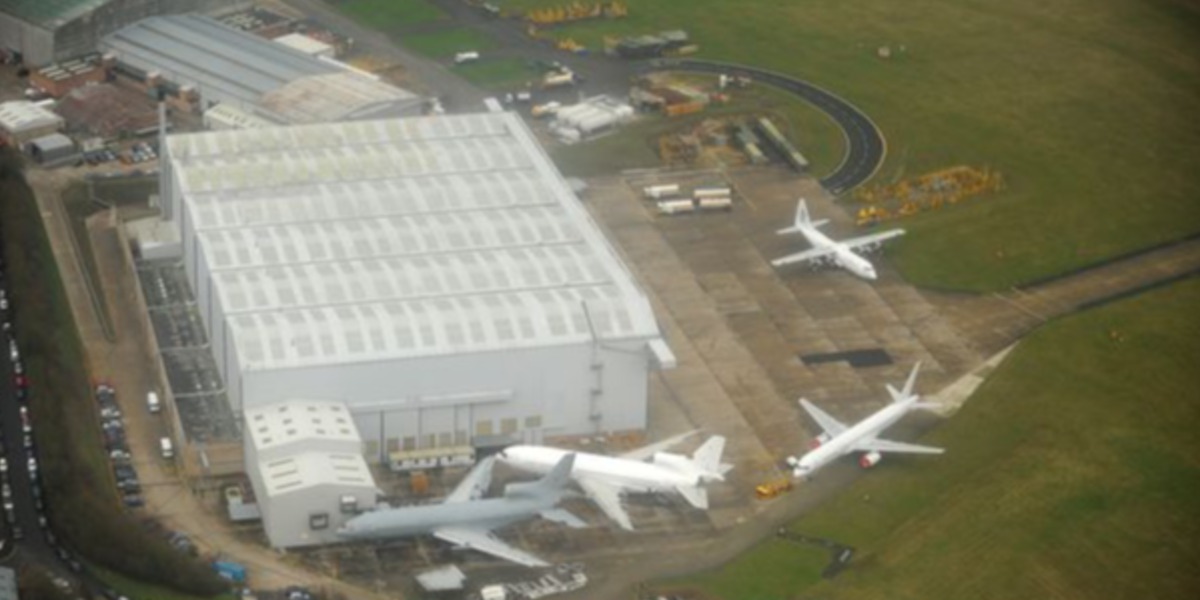 Following the announcement that Cambridge Airport will close by 2030, Marshall’s has confirmed that they have signed a lease outside the county. The lease is reported to be for 150 years at Cranfield’s proposed Air Park development in Bedfordshire. The lease-signing does not represent a final decision but does all but confirm the airspace and defence company’s relocation from Cambridgeshire.

Marshall, who own the airport and surrounding land, are expected to proceed with a development project that would see the site converted into 12’000 homes and a new commercial park by 2030.

Gary Moynehan from Marshall’s said: “Whilst it is important to note that the signing of the Option Agreement does not represent a final decision to relocate Marshall Aerospace and Defence Group to Cranfield, we are pleased to have reached an agreement which provides us with a credible relocation option.

“We are very excited by Cranfield’s ambitions to create a Global Research Airport and are already collaborating closely with them on a number of R&D projects.

“As such, the signing of this Option Agreement represents a further strengthening of a valuable relationship that I am sure will deliver significant benefits to all parties over the years ahead, irrespective of where we ultimately make our new home.

“However, there are still a wide number of factors that we need to take into account before making any definitive decision about the best location or locations for the MADG business when we ultimately relocate by 2030.”

Professor Sir Peter Gregson, Vice-Chancellor and Chief Executive of Cranfield University, said: “We are delighted to be progressing our talks with Marshall through the signing of this Option Agreement.

“Located at the heart of the Oxford-Cambridge Arc, Cranfield with its Global Research Airport and MADG would provide a vibrant ecosystem of research, technology demonstration and innovation in aerospace that is unrivalled in the UK.

ENJOYED THIS ARTICLE? WHY NOT SIGN UP TO RECEIVE YOUR FREE MONTHLY EASTERN ECHO NEWSLETTER? CLICK HERE. 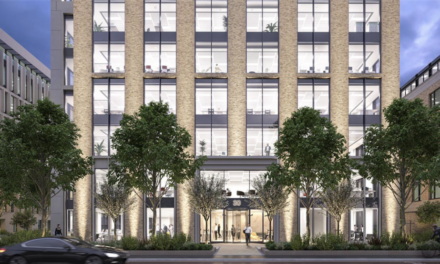 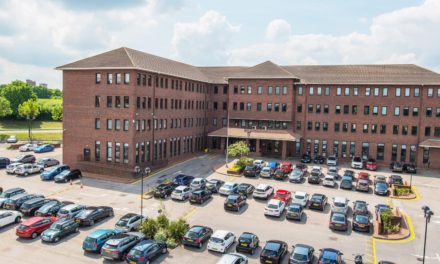 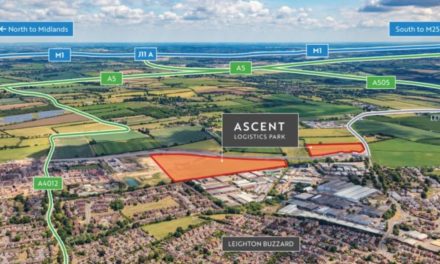 Micro-homes for the homeless