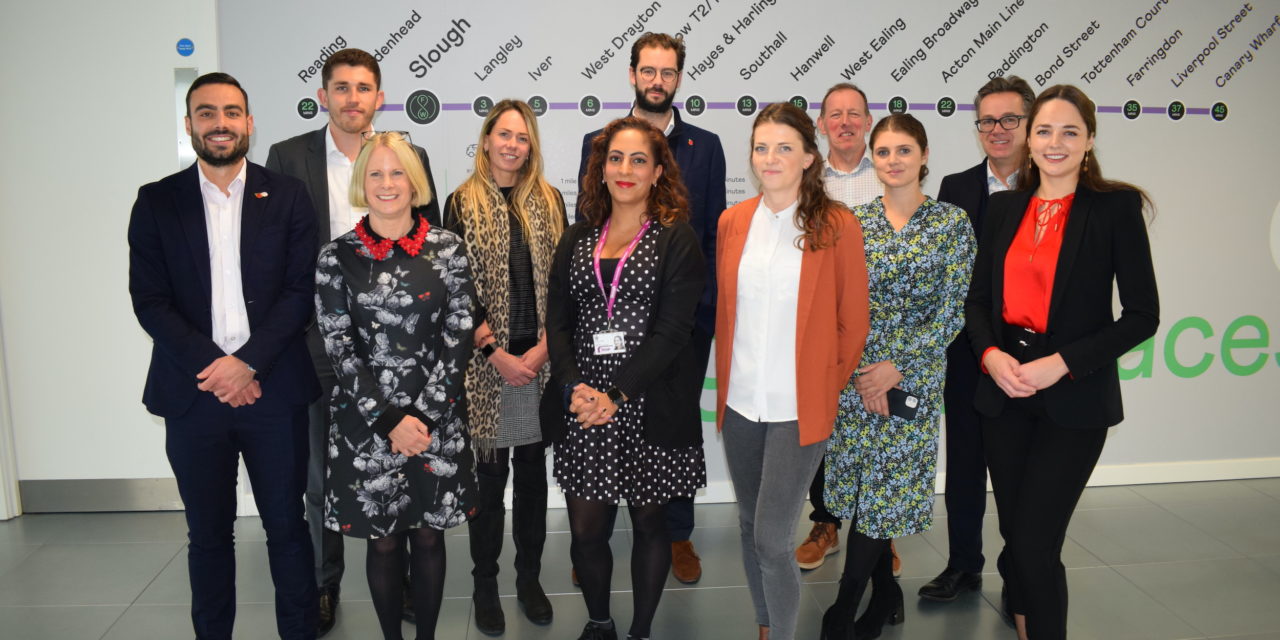 The sale of Slough’s Akzo Nobel site will bring the council a ‘massive’ financial boost and accelerate its recovery from bankruptcy, delegates heard during a UKPF round table event.

All the major development sites were under discussion but the Akzo Nobel site, acquired by the council in 2021 for £38.1 million, was in special focus as its sale, for an as yet undisclosed price, had been agreed by the council’s cabinet the night before.

Cllr Mann said: “I’ve been a councillor for 12 years. I’ve never dealt with a site of this price and size. At this point we would like to say how much (it sold for) because we would like to point out what an investment we have made, but it is a massive capital receipt.

“The actual purchaser is a very credible and serious purchaser and they want to complete imminently so the reason we had to take an emergency decision around it is that we are looking to complete and get the money in the bank this month.

“Once that’s all completed we will be able to make public who it is and what they bought it for. It’s a massive help because it’s a massive capital receipt for us which helps us reprofile our recovery period. It really does help bring it forward massively.”

She expects the figure and purchaser to be announced within a few weeks.

However, in the face of the council’s financial woes, Cllr Mann said the authority will be looking for partnerships for development schemes.

Those which are not part of the Slough Urban Renewal partnership with Morgan Sindall, she said, will still be delivered but the council will not be able to gain the profits.

She added: “The aspiration for what we want to deliver doesn’t change, it just won’t be us delivering it. So in some respects there are greater opportunities out there as well.”

The financial recovery of the council had been expected to take three to five years but Cllr Mann said the council is now ahead of that.

Slough wants a university in town